I want to die a rich man. Fortunately it’s not in accumulated assets. Retirement has been putting a real crimp on that quest. Collecting assets has never been a goal of mine. I respect those folks who have in a more stealth mode built up a nice nest. My son calls it the “Millionaire Next Door” syndrome. I guess he might be on to something there. But when the time comes to count up credits, accumulated wealth by itself can be real a distraction from the more important things in life.

Every Millionaire I’ve known was rich one moment and penniless with their last breath. The slate had been wiped clean and their assets counted for nothing in the greater scheme of things. At my age, death is slowly becoming a more common occurrence among friends, associates, casual acquaintances or names once remembered. It’s called The Circle of Life.

The greatest lesson I’ve learned from wealthy folks is simply that there has to be more to life than collecting assets to make the entire journey worthwhile. Despite those U-hauls I’ve seen in some funeral processions, you really can’t take it with you.

Unfortunately, for some folks net worth seems to be the ultimate goal. There’s just one problem with that supposition. The most valuable asset one can accumulate in life has nothing to do with any assets collected. Instead it’s a common equalizer that shares its influence on all of us. 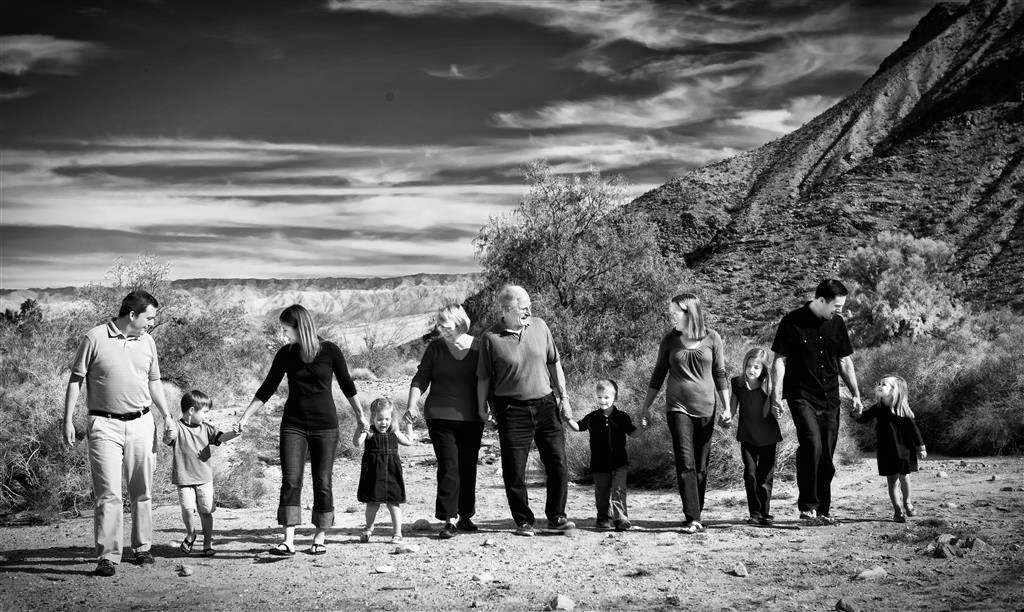 The ultimate asset in life is knowing that you’ve been able to influence others in a positive way and made a difference when you could. A worthwhile life is one well lived. It makes for a more fitting epitaph and no amount of money can guarantee that ultimate headstone.

Whether as a brother, a husband, a father, a grandfather or simply as a friend, it’s being there when that made a difference in someone else’s life. Simply stated, it’s trying to live a ‘good’ life.

My own life has been one heck of a ride thus far but to be honest is still a work in progress. There are no end-of-life regrets and I doubt there will be when the time comes. In the end, I can truly say that I did what I wanted to do. I loved whom I loved and still harbor many fond memories there. I did my best as a husband and father and friend. I was lucky with my kids. They’ve become solid respectable citizens of the world. I expect nothing less of my grandchildren and they seem to be well on their way to meeting those expectations of them.

I’ve traveled a lot and lived abroad. I’ve had a ton of experiences and saved them in blogs once my memory bank grows foggy. I’ve made up stories and bottled them in print and bytes for my grandkids and anyone else to read.

With no foresight other than a desire to do something meaningful with my life, I worked hard, ran my own business, managed properties and made investments. Some panned out. Others didn’t. 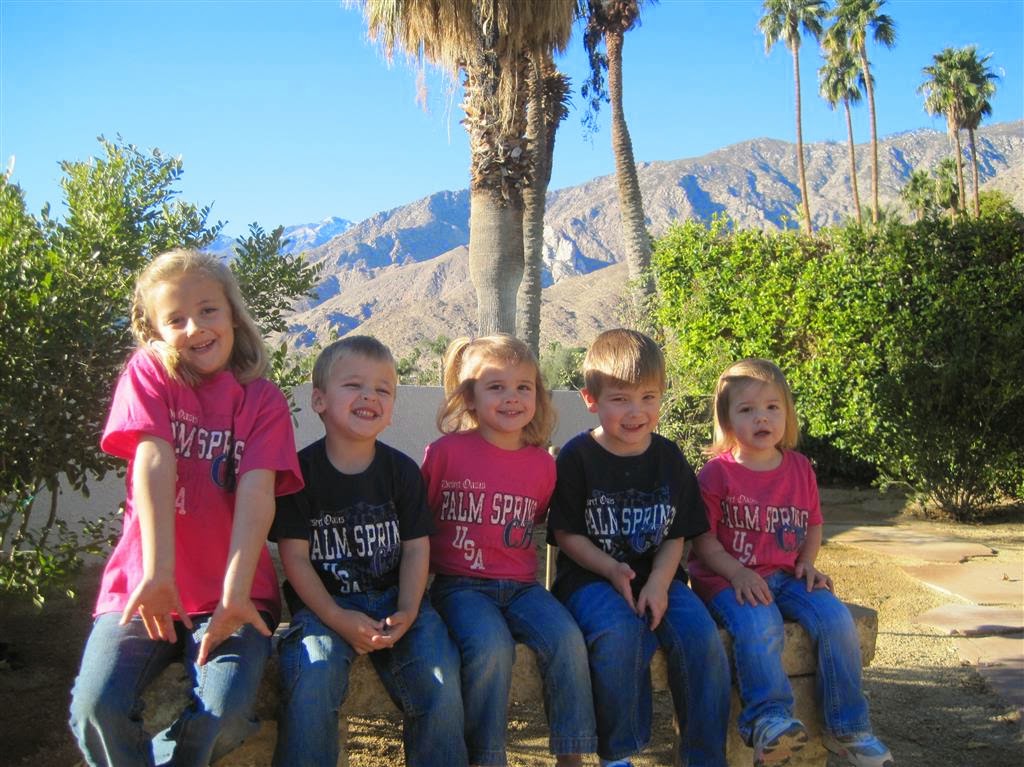 The grandkids keep me young as if I need them as an excuse. Collecting friendships when I was growing up was a challenge for me but I’m a younger man now. Old friends, new friends, I’m not picky. Renewing friendships or garnering new ones is a coup. But realistically it’s still a work in progress.

My new passion is writing, having surpassed running, over the last couple of years. Living in those fictional worlds with my favorite characters has kept me moving into the twilight years. The heck with retirement. I don’t have the time or inclination for that distraction.

I’ve already succeed in the great game of life. But I still want more winnings with the time I have left…and gold, silver and paper don’t count. 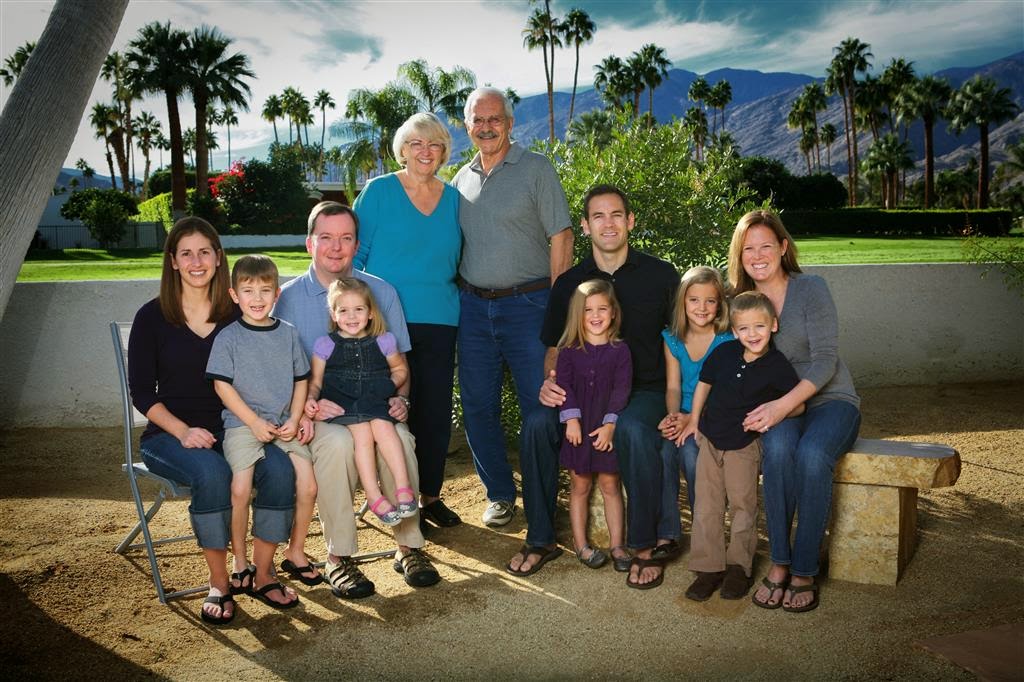