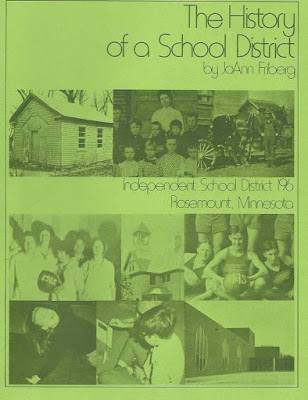 One of the favorite pitches that realtors love to give prospective home buyers is the quality of the local school district. In the case of district 196, it was certainly true. For despite all of the normal drama and trauma that goes on behind the scenes in education, the district has proved its worth over the years and certainly for my two kids.

Mind you, it wasn’t always a perfect place for students or educators alike. Unfortunately there were a number of kids back then as now who didn’t fit into the system and got lost along the way. There were also a few teachers who should have been digging ditches instead of wasting my children’s time in the classroom. I was always amazed at my kid’s abilities to see through the BS that passed for a teacher’s interest in them and knew those teachers were just taking up space at the head of the classroom. 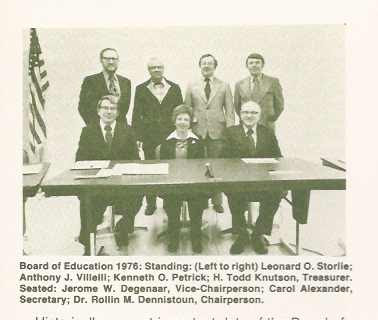 But overall, both teachers and administrators alike, at least back in my time, were devoted to the betterment of my kids. That’s all that counted in Sharon’s and my mind.

Both my wife and I are just a bit fanatical about the importance of education in a young person’s life. It was always non-negotiable issue with us. I went to Cretin High School when it was strictly an all-male military school. Sharon went to St. Felix, a Catholic High School in Wabasha, Minnesota. Both institutions were excellent breeding grounds for academic-hungry young students’ eager to make their way into the world. 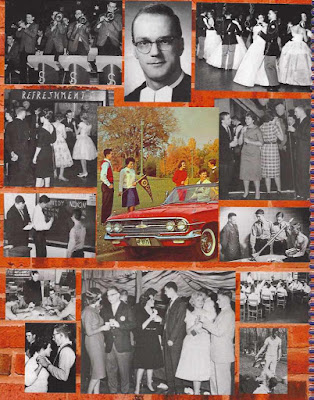 We believed then and still do today that parental involvement was one of the keys to our kid’s success in school. We practiced it and our kids knew it. Sharon and I went to every teacher-parent conference from the first one in first grade to the last one senior year.

Brian was very fortunate in his education, excelling at sports, arts and academia.

Melanie did the same.  Each had their own areas of interest and we’re so grateful they found their place and themselves in those academic, athletic and artistic environments.

Both our kids were tested in ways I hadn’t imagined. 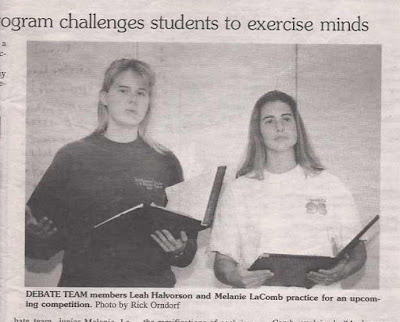 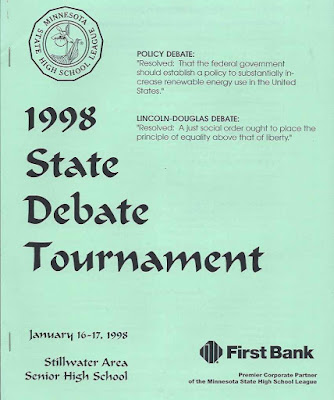 Melanie called us one night at 3:00 in the morning. She was in Lexington, Kentucky at a state Speech and Debate tournament. She had gotten sick from something she ate and was throwing up and nauseous. What to do? She was supposed to debate that morning at 9:00am. We told her she had to decide whether to go ahead or not but we encouraged her to give it a try. She said she couldn’t let the team down. So she got up early, dusted herself off and took home with an award. 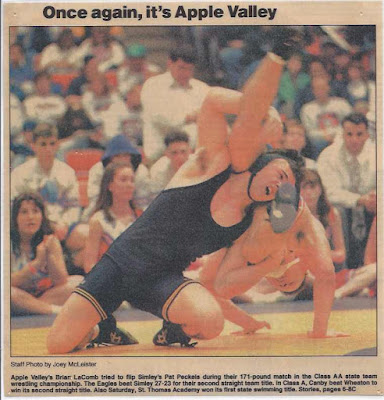 Brian was in his senior year of wrestling. It was the state tournament and he was slated to wrestle an outstanding young man from Sibley High School that had gone unbeaten all season. Brian gutted it out and won the match….because he believed he could. 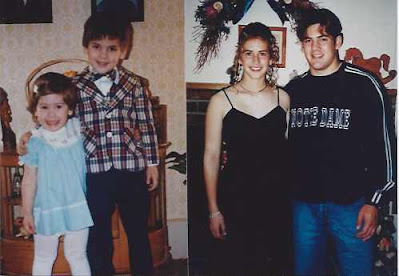 Both our kids believed they could do whatever they put their minds to. They learned that in the trenches of Apple Valley High School. I’m sure there are many other stories just as inspiring from every other school in the #196 system. That’s what a good education can do for your mind and your body. 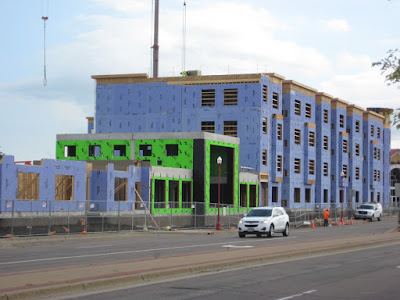 There always seem to be rumbling about the schools of our past as compared to the ones today.  Changing demographics, newer schools, social and culture changes are constantly evolving and reconfiguring the educational landscape. Despite these ever-evolving changes, I suspect that District 196, despite its normal flaws and fallacies, is still a good breeding ground for those students who are able to grasp the opportunities there. 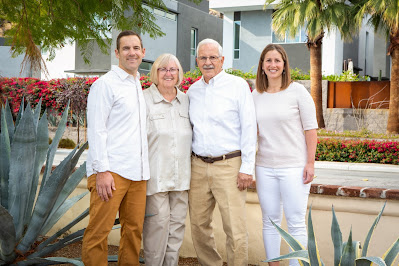 It certainly was back in the day when the District graduated our own two citizens of the world.
Posted by Author Denis J. LaComb at 12:00 AM

You know your kids gave as much as they received at AVHS! It was a glorious time. Thanks for the memories.