I Have Seen the Elephant, I Have Heard the Owl 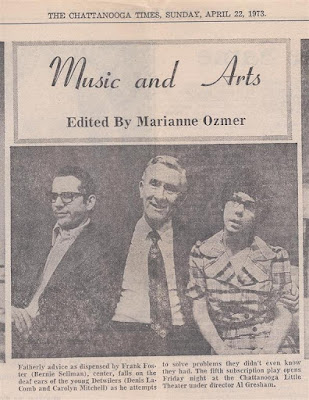 The saying:  ‘I have seen the elephant, I have heard the owl’ is an American colloquial phrase that refers to gaining experience of the world at a significant cost. It was a popular expression in the mid-to-late 19th century throughout the United States beginning with the Mexican-American war and beyond.

Pioneers would speak about ‘seeing the elephant’ in their journeys west. James Michener in his novel ‘Centennial’ made it a key point in the life of one of his characters. For that young adventurer it was an experience that left him shaken to the core and uncertain about his future.

Over the years, the phrase has become immersed in western novels, war stories and more poignant storytelling such as Margaret Craven’s wonderful novel ‘I Heard the Owl Call My Name.’ It’s been referenced in many bible stories highlighting those watershed moments and end of life experiences some biblical characters have faced. 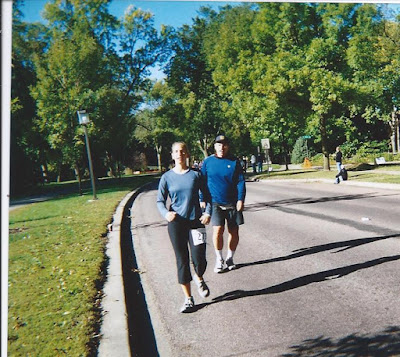 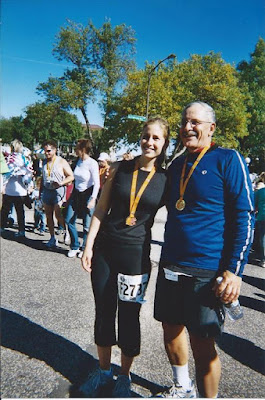 It’s been argued that you don’t really know who you are until faced with a catastrophe or a near-death experience. Some will say that our best life experiences come through affliction and challenges we never expected to encounter. It might be an athletic event that stretches your abilities to their absolute maximum. It could be a personal struggle with health issues, personal or social relationships or any number of personal challenges.

Now to take that argument one step further I might also suggest that for many people the act of planting ones feet on a stage could be akin to ‘seeing the elephant.’ Yet there are a number of octogenarians and their younger compatriots who have agreed to do just that in a new senior theater project in Rosemount, Minnesota.

After two summers of trekking to an assisted living facility / nursing home in Wabasha I’ve seen firsthand how many of the elderly have chosen to live out the rest of their lives. Some are able to embrace or at least accept their final surroundings while others just sit in their rooms pining for the ‘good old days.’

So it was encouraging to see that there is another group of elders who are readily embracing change and challenges and new adventures in their lives. It’s not only refreshing it’s darn right encouraging. There is hope for aging baby boomers everywhere.

The RAAC senior theater project could be a potential proving ground for some of my theatrical production ideas. The RAAC was started in 2007 by four area residents who had been serving as advisors to the city about possible future use for a church that was closing in town. Their final recommendation was that the church be rededicated as a community arts center.

Creating plays has always been part of my writing arsenal. The Coachella Valley in California has a plethora of theaters and theatrical groups I’d love to approach with some of my works. Now I hope to have even more opportunities for play-writing closer to my Minnesota roots.

Part of the inspiration for this trend came from the work of the late psychiatrist Dr. Gene Cohen who headed centers on aging at the National Institute of Mental Health and at George Washington University. Dr. Cohen’s research concluded that involvement in the arts provides seniors numerous benefits for mind and body.


Stuart Kandell who founded Stagebridge in Oakland, California in 1978, the oldest senior theater company in the U.S., has stated: “We all have a need for challenges. We have a need to keep learning. We have a need to feel like we’re giving back to other generations. We have a need for a social environment. Theater does all of that and more.” Then he adds: “The social element is huge, gigantic. The (theatrical) company for many people is an extended family.”

I could see and feel that very sentiment at our first meeting to introduce the public to the RAAC senior theater project. The room was filled with people who seemed energetic, enthused and ready to get involved. None seemed to be worried about their age or tired body parts. For some it was a second chance to do something they’ve always wanted to do in the theater. For others it’s a chance to keep going. For a few it’s just being a kid again. I’ve never wanted to grow up and start acting my age anyway. Why start now? Riding Shotgun with Peter Pan expresses my sentiments exactly on that matter.

At the first meeting there was the obligatory grumpy old man who was hard of hearing and had to be rude in pointing that out. There are always a few folks who are prisoners of their past and still afraid of their future. They’re caught in a limbo of contradictions, paralyzed by fear of trying something new and yet tortured by the realization that their time is running out. Fortunately he was the only one among the group. Those other attendees seemed to be more than willing to embrace their future no matter how terrifying the theater might seem to them. 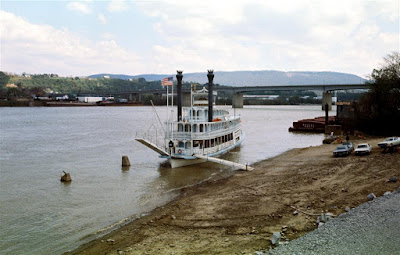 My first experience with Community Theater started back in Tennessee in 1972. I had left public television in Minnesota to spread my wings in the Deep South.


It was a crazy time because I found myself labeled a damned Yankee in King Conservative’s Court. The southern attitudes and prejudices against the north were still very much alive when I arrived as the new production manager at a public television station in Chattanooga, Tennessee. 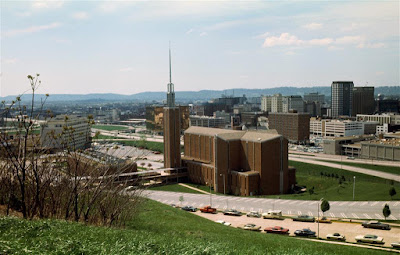 I loved the city itself, the people, the surrounding area, new friends we met and our weekend jaunts around the south. My work experience should have held me in respect among my peers. Unfortunately it was my northern linage that did me in. The stations production crew was as prejudiced and unwelcoming to northerners as anything I’d ever experienced.

Fortunately the Chattanooga Little Theater became my refuge. It was a welcoming respite from the bigotry and ignorance I experienced at work. I crewed on the first play of the season and then acted in three more. Around the end of our fourth play I had been offered a new job in Maryland and my brief, ever exciting career as a thespian came to a sudden halt. But not without some interesting observations.


I observed there’s a latent thespian in many of us. But some take it far more seriously than others. I was of the latter party. It was a challenge. I was and still am an introvert so the bright lights, grease paint and applause did little to sooth my nervousness and fright on stage.

I think a lot of those actors found their true selves on stage. Much like politicians whose only claim to fame is their small town title, these folks truly embraced their new pretend persona. It made them feel accomplished and whole and fulfilled. I never reached that level of self-satisfaction. I was always more interested in the story-telling aspect of the theater and not the acting part of it.

In this new incarnation as a playwright, I hope to be working with the RAAC Artistic Directors, programming chair and Senior Theater Development Chair. I hope it will be a collaborative effort in which we can create a wonderful experience for those seniors and a fun time for all who attend their first performance early next year.

Some of those seniors may ‘see the elephant’ while others might ‘hear the owl.’ But either way, vision or not, it will be a great experience for all of them. Not for the racing hearts or sweaty palms and memory-challenges but simply because when called upon they answered the call. They took a chance and risked the fear and trepidation for a chance to do something challenging, something exhilarating, something that many of their colleagues could only hope to accomplish. Not a bad legacy in one’s twilight years.

For me it’ll be just another jump-start to add to my work load back in Palm Springs and hopefully land a production there as well. Either way, produced or not, writing plays continues to be fodder for my over-active imagination and a wonderful excuse to keep body and mind active and moving.

And always on the lookout for the elephant and the owl.
Posted by Author Denis J. LaComb at 4:00 AM