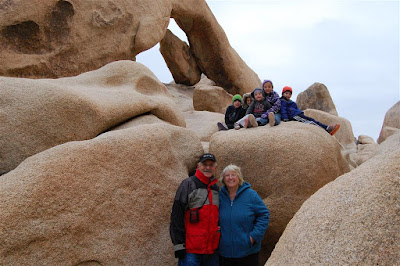 Far from the crystal clear pools of Palm Springs and its emerald green golf courses lies another world. Less than an hour away, it’s a world of vast nothingness peppered with the sad remnants of past lives and male exuberance. It’s a place where stillness thunders louder than the wind and God did some of his finest paintings. 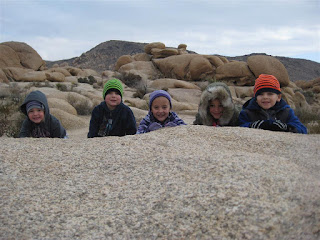 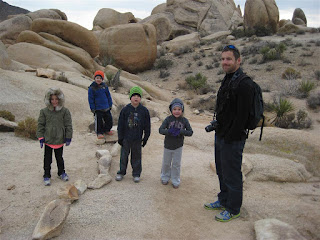 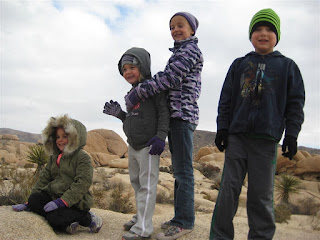 We took the family there last Christmas for a day long excursion. It was cold and dark and overcast. A wonderland of strange rock formations, contorted plants and trees and the ever present wind tugging at our bundled up bodies. Far from the craziness of L.A. and the teaming masses of the inland empire, Joshua Tree is a world unto its own. 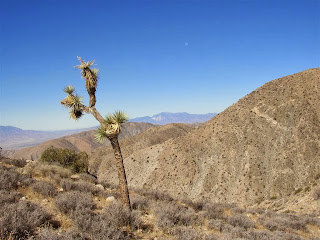 Joshua tree and its surrounding communities embrace another form of existence; all of which is surrounded by endless horizons. The area is a mecca for aging rock stars, artists and modern-day bohemians along with ordinary people all in search of a new beginning. 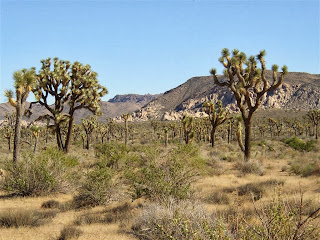 It’s the place where people go to get lost and be forgotten. 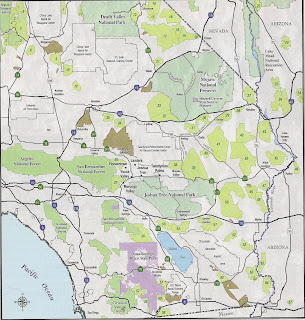 The high desert of the Morongo Basin is like a modern day outback of more than 9.5 million acres of public land in the California desert. Its home to old walking trails first used by Native Americans between seasonal encampments then followed by Spanish explorers and finally 19th century gold seekers and pioneers. 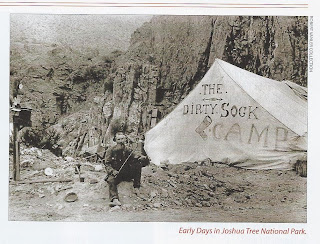 1.7 billion year old rocks compete for attention with the ancient land mass of Rodinia and King Clone and 11.000 year old creosote bush that began its life during the retreat of the last Ice Age. 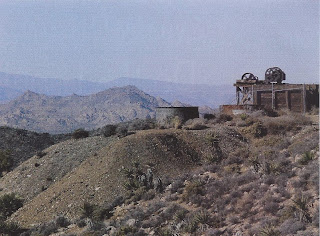 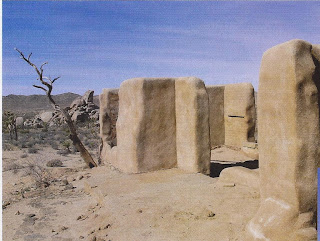 Reminders of past human lives are everywhere. Abandoned mines litter the area with their relics of past hopes and dreams scattered about the ground. A restored railroad depot stands alone with its tracks still leading nowhere. Ramshackle old cabins planted amid miles of sage and scrub brush, sit isolated and lonely in the desert. The evidence is all here if you can look past the dust and dirt and castles made of boulders to imagine all the past lives that once past through this place on the way to a better life.

Pioneer town was founded fifty years ago as the perfect backdrop for early television westerns and grade B movies. Gene Autry led his assorted group of Hollywood wranglers to recreate a true replica of an old western town just three hours from Hollywood and Vine. Up the road, young boys learn the art of war amid 935 square miles of rock and dirt. Between Pioneer town and Twenty-Nine Palms (the Marine Corp Air Ground Combat Center) lie all the ingredients for growing up very quickly. 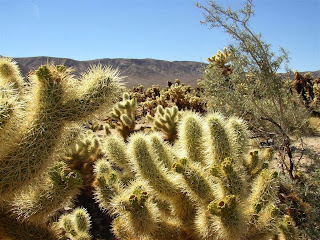 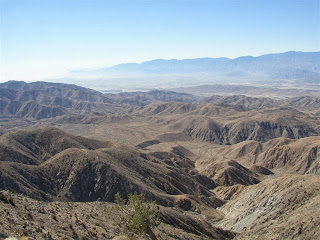 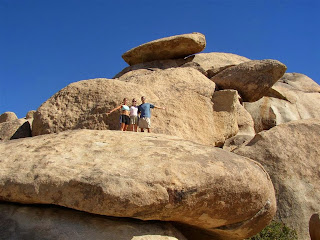 Much like the high altitude cerebral vacuum of the San Jacinto’s, Joshua Tree is the perfect setting for letting your mind wander and bumping into thoughts and ideas and feelings that you never knew were lurking there. 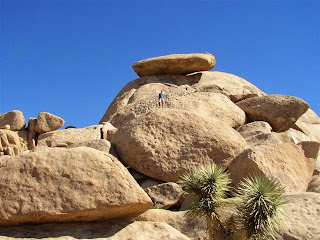 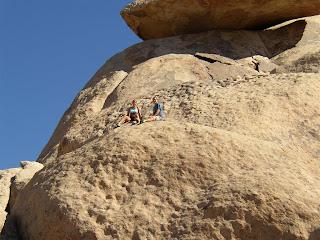 It means nestling into a large boulder, resting your head on its warm pillow of granite, looking up at the pure blue flawless sky and listening to your surroundings. The stillness will batter your eardrums with a quiet so loud that all you can do is retreat back inside your head for peace and serenity.


The high desert is a cornucopia of images, lifestyles, attitudes, ambitions and dreams from a plethora of characters; real and imagined. It’s where you go to lose yourself and perhaps find the unexpected. It’s where the ghosts of past rock and roller stars still play their mournful ballads for no one to hear but the wind. 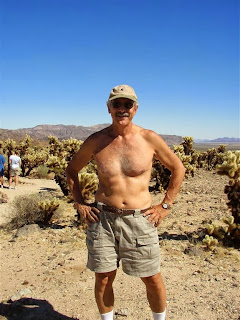 And it’s where writers go to ask ‘what if.’
Posted by Author Denis J. LaComb at 4:00 AM