Failure can wrap itself in a cloak of many different colors. Unexpected job loss and life-changing events can become pivotal points in one’s life. It’s that water-shed event where what was once present is now past and the future is nothing more than a dim hope or vapid expectation on the horizon.

In her new book entitled: ‘The Up Side of Down,’ author Megan McArdle says that: “Getting to the upside of down often means letting go of your instincts, ignoring conventional wisdom and leaping for something no one has done before.” It’s changing course in mid-stream and forging ahead despite the uncertainty of what might lie ahead.

Ed Catmull is one of the founders of Pixar along with Steve Jobs and John Lasseter. In his new book ‘Creativity, Inc: Overcoming the Unseen Forces That Stand in the Way of True Inspiration’ Catmull says that the ultimate goal here is to uncouple fear and failure. It’s changing that stigma that failure is bad and a sign of weakness. We must recognize that mistakes aren’t a necessary evil. Instead they are an inevitable consequence of doing something new. Echoing the mantra of many forward-thinking ventures: “If you aren’t making mistakes, you aren’t taking enough risks.”

I’ve been there many times in my life; three in particular stand out. Yet in each instance I never knew just how fortuitous my failure would turn out to be. I never planned to fail so there was never some grand plan to deal with my stumble. Instead some innate survival instinct kicked in and pushed me forward. At the time I didn’t see it as a failure as much as a minor distraction like a toe-stumble off the starting line.

The first failure was running out of money at a private college and transferring to the University of Minnesota. While a large University may work for a lot of other students, it was an unmitigated disaster for me. Beginning with 2500 students in the Introduction to Psychology class to the smallest class of 300 in Economics, I was lost before I stepped foot on campus. I lasted two quarters and was politely asked to ‘take a break’ by the Admissions Office. 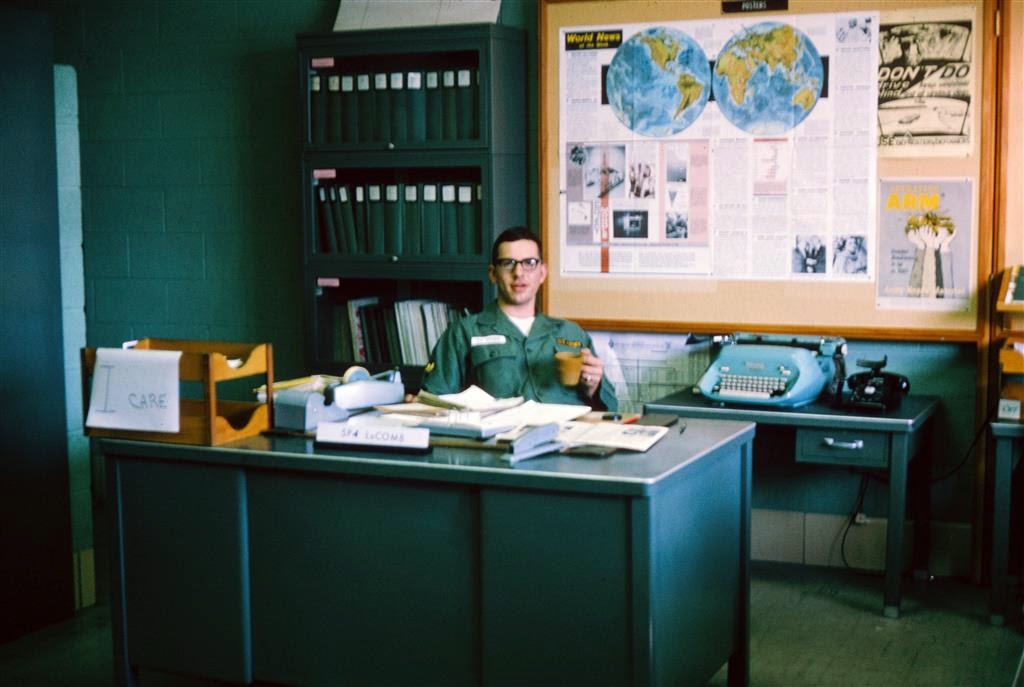 Two weeks after dropping out, I got my draft notice and spent the next two years in this man’s army. I wouldn’t have wanted it any other way. It was two years of learning to live on my own, continuing my focus on education, writing, travel and the beginning of collecting a lifetime of writing material (only I didn’t know it at the time.) 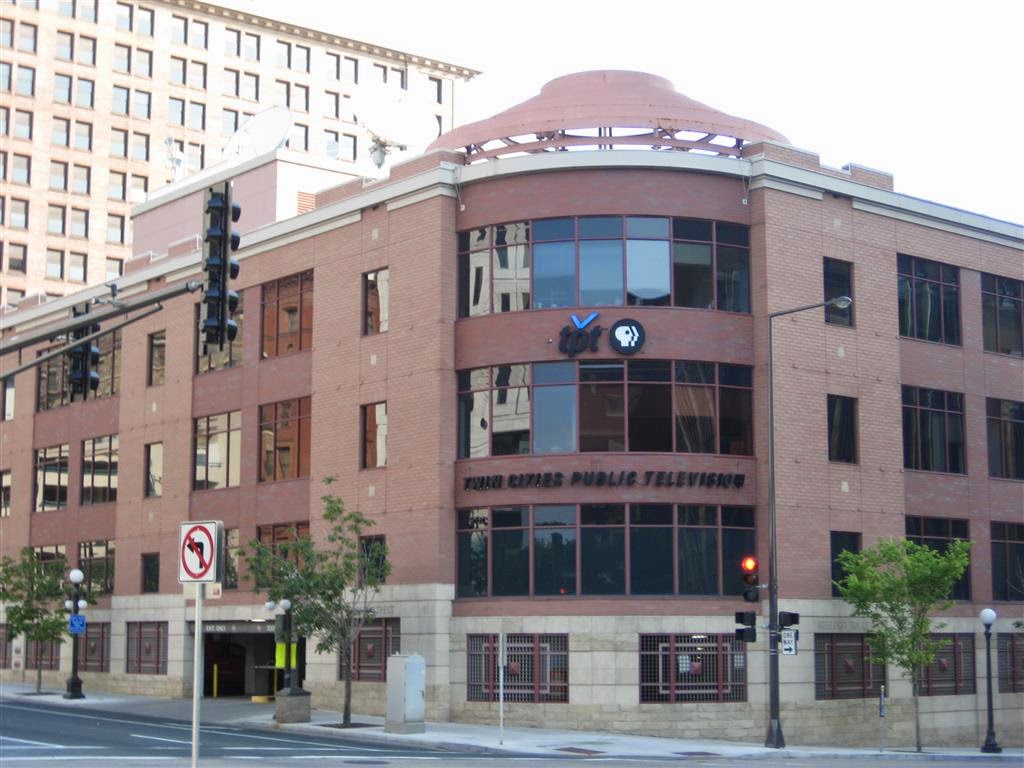 My second failure came in my boss’s office at precisely 8:34 a.m. on July 23rd, 1993…but who’s counting. It began with the usual pleasantries and then quickly evolved into “…(blah-blah-blah)…so we’re going to have to let you go.” And with that non-descriptive lame-ass explanation I was out of my job of 13 years in public television.

Office politics aside, it was the best thing that could have happened to me. In reality it became a clean break from the old and mundane and political to a forced self-reliance on my own skills to survive in the marketplace. It made me focus on my business and real estate investments instead of five year forecasts just to satisfy my CFOs love of graphs and charts. And again I never looked back.

Yet in retrospect each stumble, loss, rejection, distraction and life-changing event in my past has nudged me toward this stage of my life where storytelling in multiple disciplines has become my new passion.

Catmull reminds us that: ‘we must think of the cost of failure as an investment in the future.’

Some folks are much quicker at failing their way to success. It took me fifty plus years and a life-time of learning just to get where I am now. Slow and steady with a couple of stumbles along the way…just like my writing. I’d love to say it’s all part of some grand plan but it’s not. Just one more attempt at doing what I love best and stumbling every couple of steps on the way to success.
Posted by Author Denis J. LaComb at 9:00 AM