It was our first day back in town and we were facing two crises; a wet basement in St. Paul and health issues down in Wabasha. Melanie needed help with a wet basement and company arriving soon from out of town. Then it became apparent that Sharon’s mom Charlotte could no longer be left alone at home. By that afternoon, the basement got dried out and Sharon was recruited to spend several nights down in Wabasha looking after her mother. It was ‘welcomed back to the real world’ in very swift order.

Then seven days into our family crisis, Charlotte’s only brother Kenny (K.D.) Bennett died. He hadn’t been well for a long time. While not unexpected, it was still a very traumatic event for Sharon’s mom. There was never any doubt but that someone would have to represent her side of the family at the funeral. Charlotte couldn’t travel any more. So out of the four siblings, Sharon was self-elected to go.

Sharon’s uncle was being buried in just a couple of days. Until recently there hadn’t been a strong connection between he and his sister but he was still family. Uncle Kenny was the last of Charlotte’s relatives in Nebraska and it marked the end of an era. It’s what families do for unity and closure.

Loaded up with CDs, snacks, a poor map and GPS, we took off flying low-level in a Kia Soul toward the great state of Nebraska. It would take eight butt-sore hours and five hundred miles plus one way. We gave ourselves two days for the obligatory sojourn then it was back to caring for Sharon’s mom. Fortunately, most of the downhill run was interstate but the last hundred miles or so morphed into two lane blacktop and more trucks than I’ve seen in a lifetime and every one of them chugging down the road in front of me in low gear.

While on the road there was sober conversation, great music and time for Sharon to reflect on an era that was ending. Kenny was the last of the Nebraska relatives from her hometown. The trip was more than just a wake and a funeral. Sharon was closing the book on that part of her life. She had been born in Elgin, Nebraska and spent her first eight formative years there. Memories came flooding back about the old homestead, Saturday afternoon shopping in town and spending time with Grandma. Those fond memories, especially of a nurturing, caring grandmother brought solace to an otherwise sad occasion. 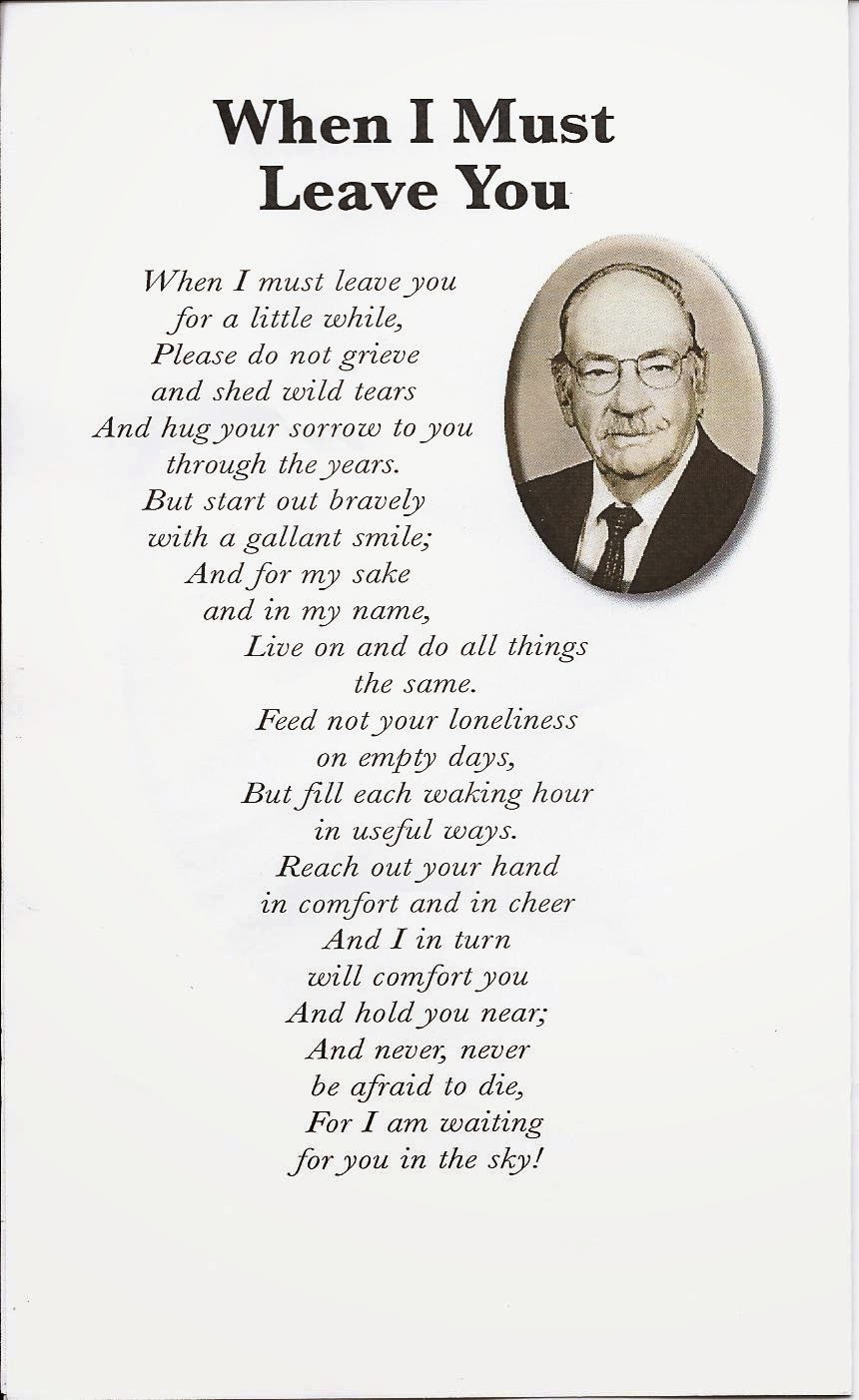 Small town wakes always attract an interesting assortment of visitors and this one was no different. The two sons stayed in their respective part of the room and visitors chose one or the other or were politically correct and visited both. They were Sharon’s only cousins on that side of the family and she spent most of the evening renewing acquaintances and rekindling the few memories they both shared. 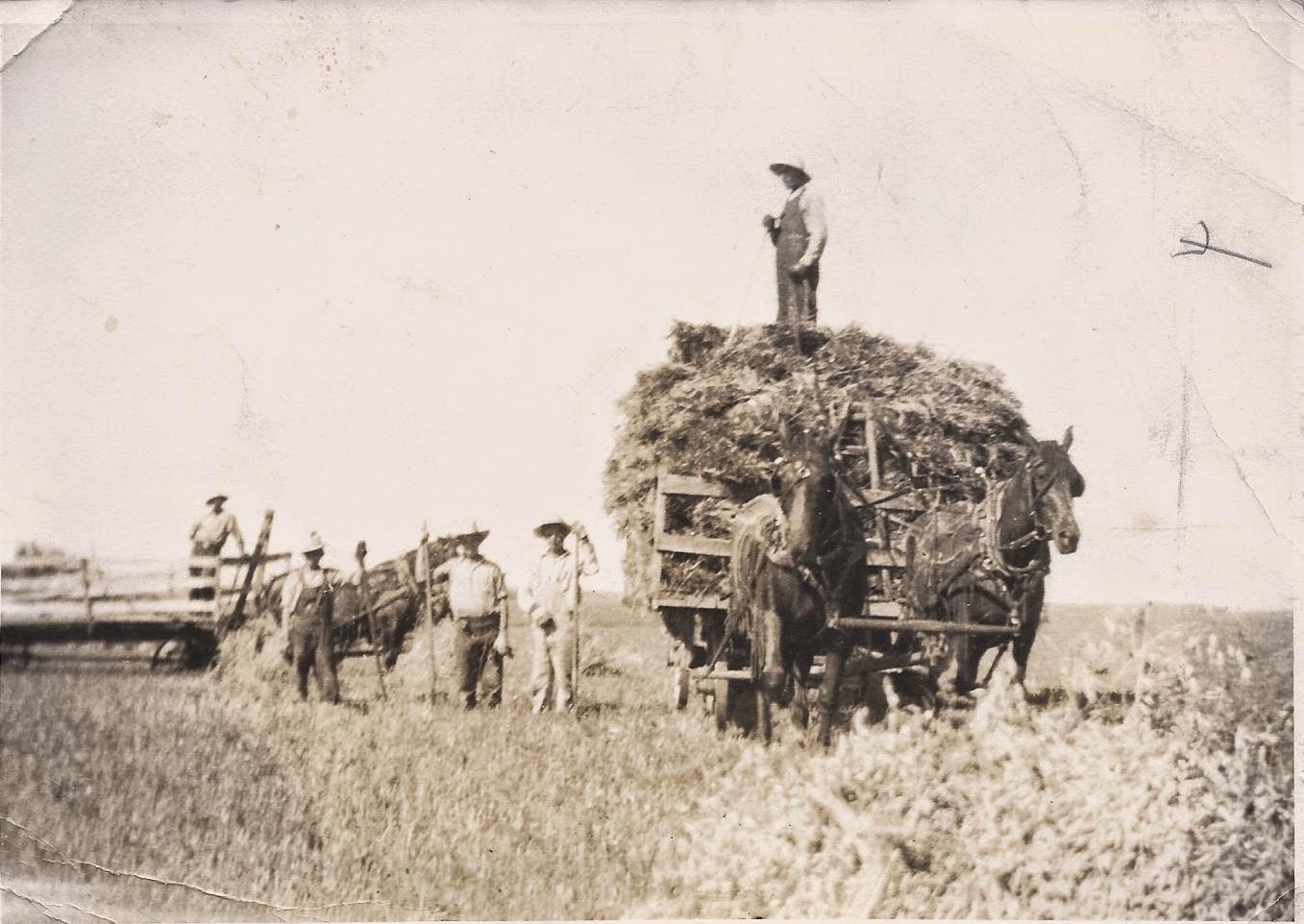 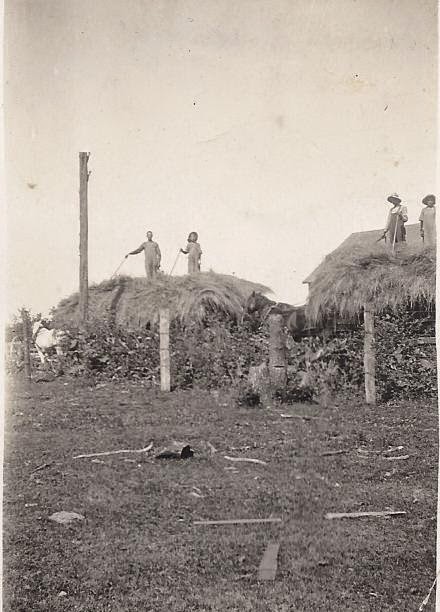 They reminisced about an era in farming that had long since passed and the cruel fate of so many small towns now on the dying cusp of their new reality. They talked about growing up in and around Elgin and the strong stock of German Catholic farmers who raised their families there. 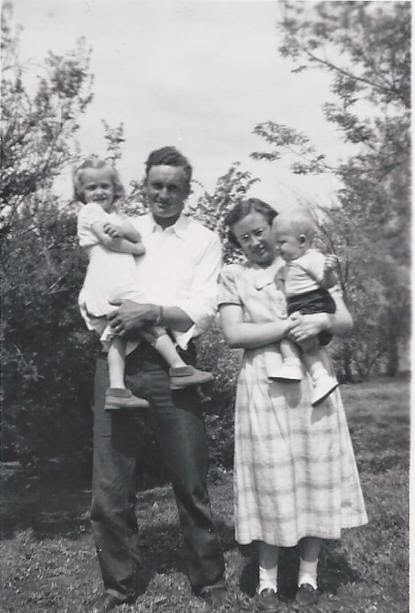 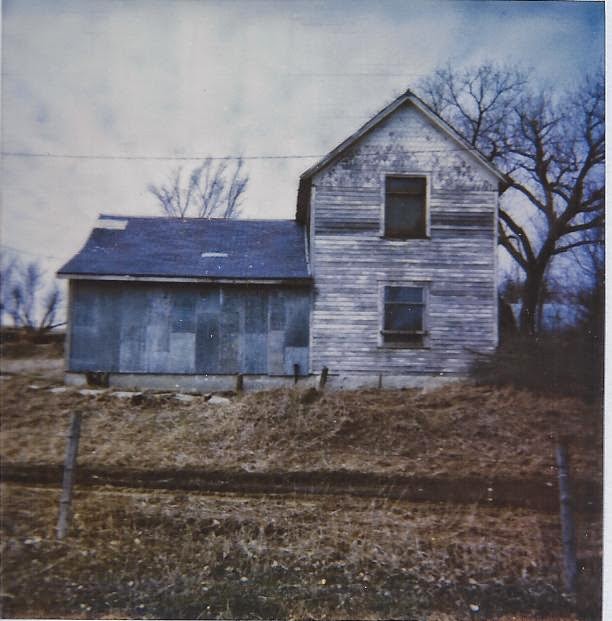 After the wake, we toured the small town and tried to rediscover those important landmarks in Sharon’s life. The old farmstead was now unrecognizable but Sharon could still remember being in the front yard with her brother and parents. Her Mom’s school was still in town after having been altered and changed and remodeled a dozen times over. The church where her parents were married and Sharon was baptized hadn’t changed much. Grandma’s house was gone but the grade school where Sharon left at noon everyday to have lunch with grandma still stood. We swung by the old cemetery where so many of the Schumachers and Bennetts came to rest. Small town cemeteries are always adorn with a plethora of flowers and plants. A lot of caring seems to go on there. 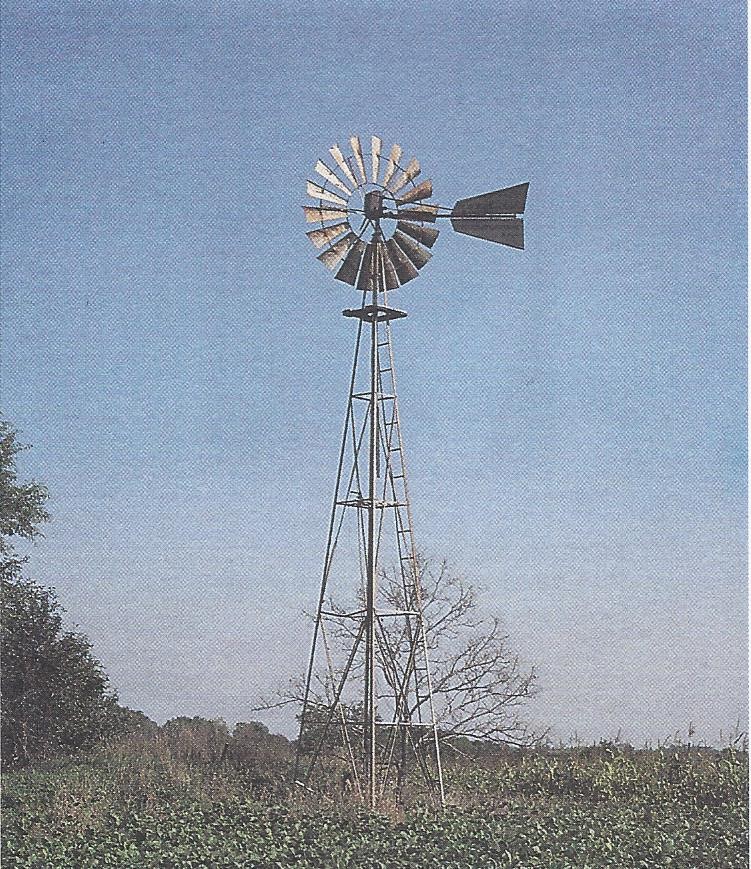 Touring old farm towns can be an exercise in futility and sadness for anyone who has built up collateral there. Most of those towns are barely staying alive and their future is always in doubt.

The funeral service was full of old townsfolk who remembered K.D. as well as a large gathering of his fellow American Legionnaires, Masonic friends and family members. At the internment, there was a Navy Honor Guard who folded the American flag in proper ceremony and presented it to one of his sons. It was a moving tribute from a ‘grateful nation...’ Then taps brought tears to everyone’s eyes.

Ironically enough, it was a man of color and a woman who represented the Navy at the ceremony. Everyone immediately caught the irony of that for Uncle Kenny. But times move on and his was another generation. 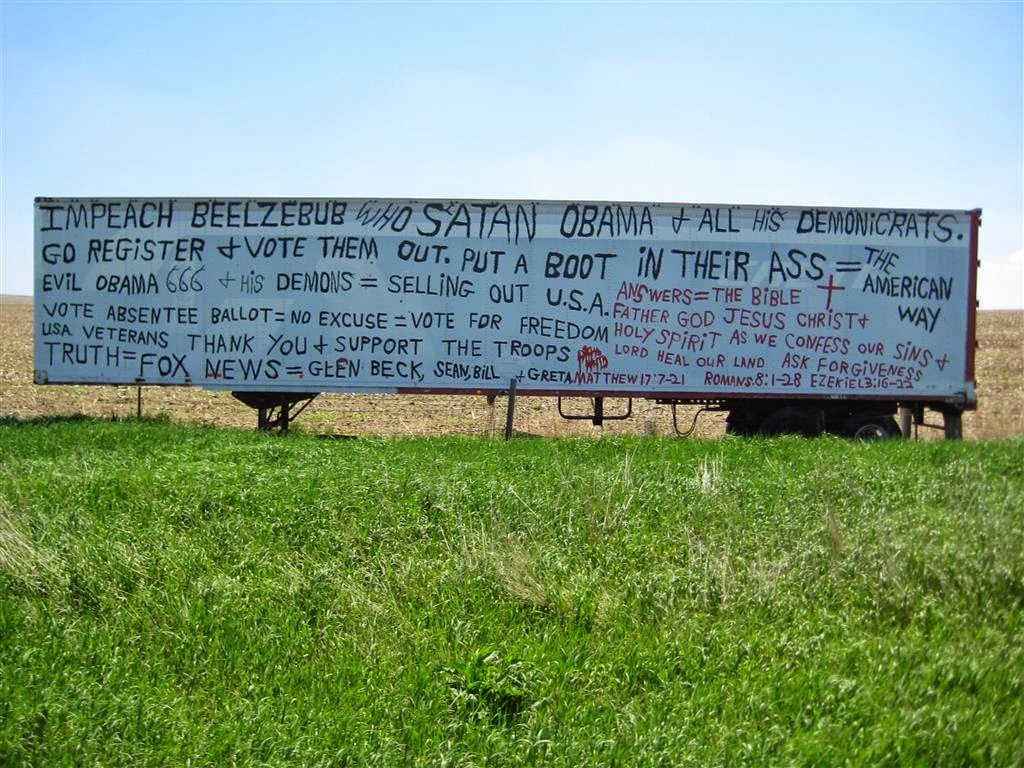 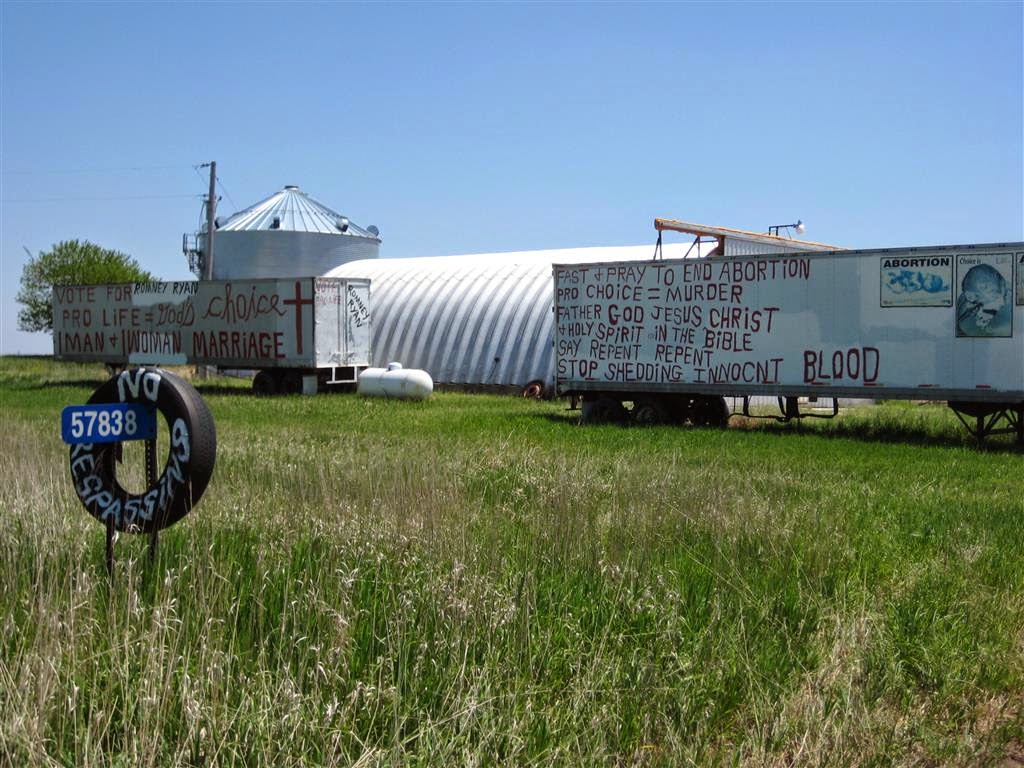 On the flight back home, we passed by the spread of a very angry man. Someone so possessed with the demons of change that he had to express himself on the side of a trailer; three times over. Better left unsaid but we’re in Nebraska where everyone speaks their peace even if their minds aren’t always engaged at the time. Therein lies a very angry man, I thought to myself. We quickly moved on. 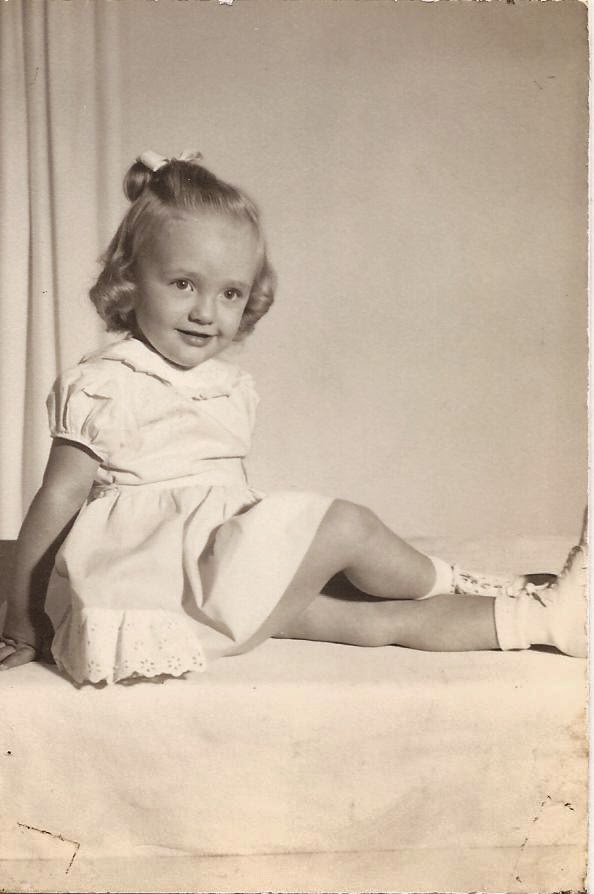 Once we rolled out of Nebraska, there was a running monologue of times past and good memories. The trip brought closure for Sharon and marked the end of an era for that Nebraska gal. Yet out of those first eight years came a powerful influence that continues to provide focus and clarity and direction for Sharon. It was an icon she simply called Grandma. An icon that went on to shape the incredible ‘Nana’ that Sharon has become today. 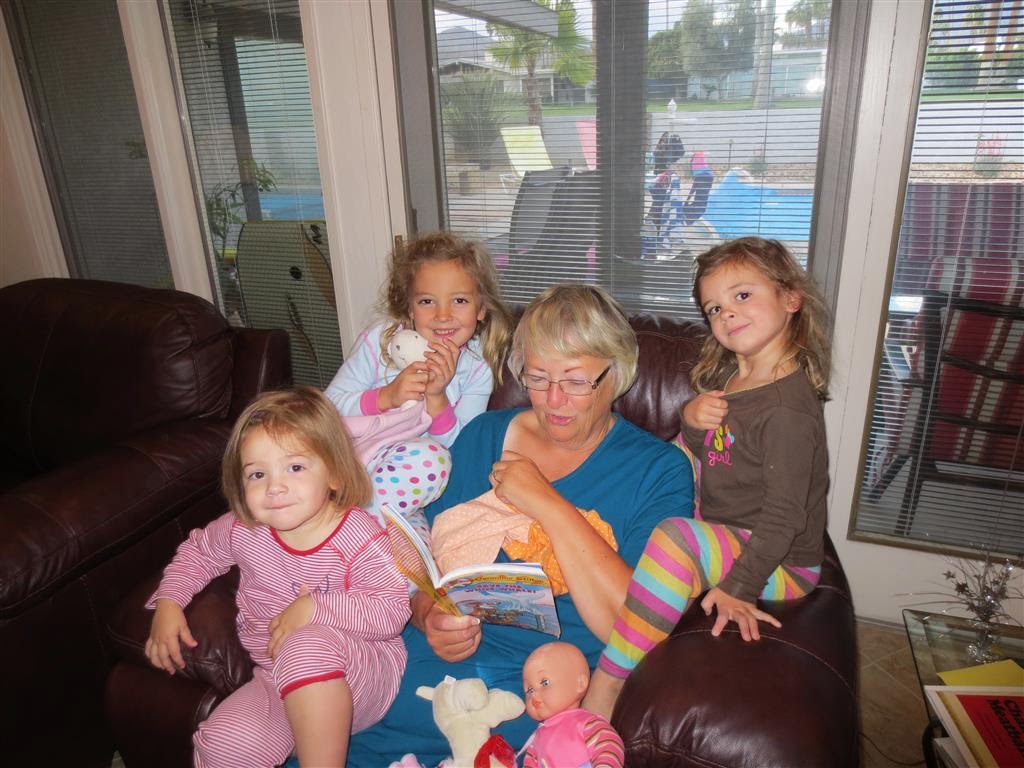 Thanks, Grandma. You done good.
Posted by Author Denis J. LaComb at 10:00 AM

Email ThisBlogThis!Share to TwitterShare to FacebookShare to Pinterest
Labels: cornhuskers, dying in a small town, family, farming community, funerals, grandmothers, growing up in nebraska, growing up in the 50s and 60s, loss of a loved one