Something Strange is Happening Here (with apologies to Crosby, Stills, and Nash)


Sometimes my daughter goes a bit ballistic because of some of the comments I make or the observations she feels I shouldn’t share with others…especially on my blogs. This could be one of those examples.

I thought it would be cute and attention-getting to entitle this blog: ‘The Caucasians are coming’ (or something akin to that.) The idea came from a movie from the late 60s. The film was entitled: “The Russians are Coming, The Russians are Coming. The main premise was that a Russian submarine had run aground by a small Northeast Maine fishing village and its inhabitants were all up in arms because they thought they were being invaded by the Russians.

Now the good residents of my hometown, Saint Paul, Minnesota might be saying the same thing.
There’s an invasion going on and it’s been quietly happening for over ten years now.

I spent the first twenty-one years of my life trying desperately to get out of Dodge. I couldn’t wait to split from Saint Paul and see the world. That was the norm back then. Young people split. Old people stayed. Downtown was dying ghost town and new families were moving to first tier suburbs. I couldn’t imagine raising kids in the city. 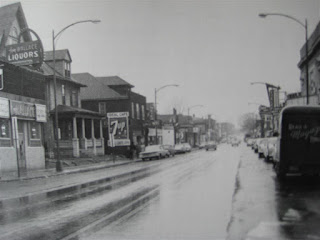 Fifteen years later, when I came back to Minnesota with a family, I would never have considered moving back to the cities. The new and burgeoning suburb of Apple Valley was the place for me. I got a nice sized rambler, large yard, good schools and wide open spaces left around. 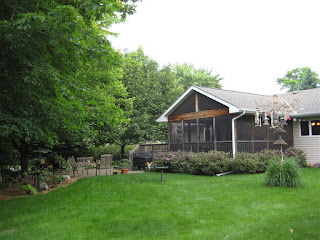 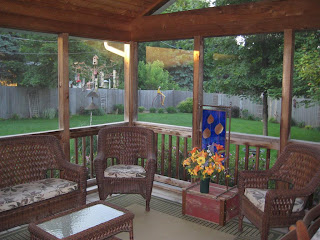 But perceptions change and tastes change and attitudes shift over time. What was once an unattractive alternative to the good suburban life has now morphed into a very attractive alternative to painful commutes, dependency on the car to get practically anywhere in town,
over-crowded schools and lack of amenities that so many young folks demand. For them, the city is the answer.

While not quite an urban pioneer, my daughter was one of the first of her friends to plant her roots firmly in the city. First in an apartment in Saint Paul and then after marriage to a home in Highland Park.

She has a cute little doll house (her description, not mine), a small fenced-in yard, close proximity to shopping and in the future, a range of good schools to choose from. She wouldn’t trade it for the world. Nor would many of her friends who live nearby.

My, how things have changed in just a brief fifty years. Data collected from the Thomas B. Fordham Institute shows that Saint Paul has experienced a twenty-eight percent influx of white population between 2000 and 2010.

It’s a reversal of the white migration to the suburbs which started in the early 50s. By the time, I had graduated from high school in 1961; I didn’t know anyone who wanted to stay in the city. Now their children and grandchildren are flocking back to plant their roots there. And it’s not just downtown or hip urban neighborhoods that are experiencing this kind of growth. Select neighborhoods around the core downtown areas are also experiencing this kind of change.

Who knew what changes a mere fifty years could bring?