I Sat Down with God Today


I sat down with God today. We all know he’s a man of very few words so what he had
to say was very powerful. We were sitting in his house, looking around at all the colorful vestiges of his organization and reminiscing about the guy he had just welcomed back home. After struggling with Alzheimer’s disease for several years, Delbert was finally resting in the arms of the Lord.

Sitting in the front pew, I kept staring at his simple casket and reflecting on the man I had known for more than forty years. Delbert was what they used to call back in his time and what I’d still call today, “a stand-up guy.”  Everyone agreed Delbert was “a good man.” 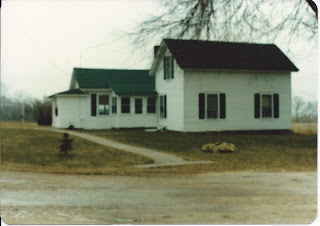 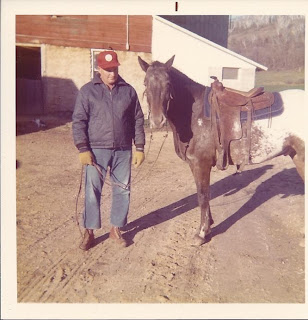 Delbert loved his wife, his children, his grandchildren and his country. He lived his life the way you’re supposed to live it, straight and true to the beliefs instilled from generations before him. Delbert came from old Nebraska farming stock where hard work and simple beliefs nurtured and defined a man. My kids remember growing up and visiting his farm. There were hills to climb, crops to get lost in and cats to catch…if you could. 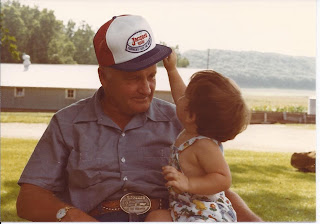 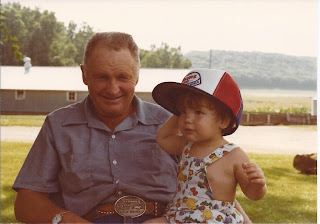 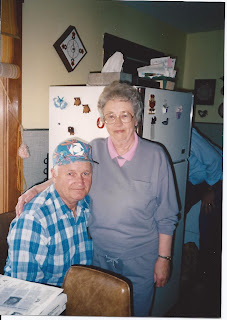 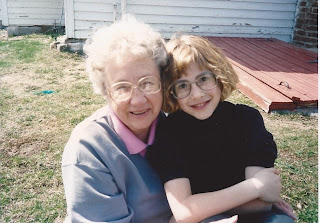 After retirement, Delbert loved going to the coffee shop with the “big boys” and solving most of the world’s problems. Now he’s got an even larger celestial audience to share his thoughtful views of the world.

Over time, it was hard for Delbert to adjust to the social changes swirling all around his simple world. Yet he kept a steady grip on his beliefs, his core values and his vision for what it meant to lead a good life. The man had real class.

Despite our society’s obsession with material possessions and status among our peers, class really isn’t defined by money or stature in society. And we all know it. Money doesn’t equate with class any more than a title conveys real power. Class is internal. It’s the way a man lives his life without the attention and platitudes that society renders on our self-anointed standards of success.

Real class is defined as holding true to one’s values and beliefs. Class is the mark of a man whose principles and beliefs aren’t altered or changed by the whims of society. By those age-old standards, Delbert was a very classy guy.

“What you teach is what you are. You don’t teach by telling people things.”
Milton Glaser.

The true essence of a man still stands today as it has for thousands of years over countless cultures. What did he do with the time he had on earth? What did he leave behind beyond the trinkets and residue of wealth and memories? In short, what difference did he make in the world of mankind?

In the end, Delbert led a very good life. He gave inspiration and hope to four individuals who in turn continue that tradition of leading by example and passing down the wisdom of the elders to their own children. 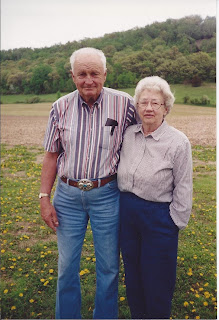 I was honored to know the man and call him my Father-in-Law.

God said he was very pleased too.
Posted by Author Denis J. LaComb at 11:01 AM

Very nice tribute Denis; we are sorry to hear of his passing; please pass or condolences to Sharon and her mother. Did you give the eulogy?