A Most Mysterious Creature 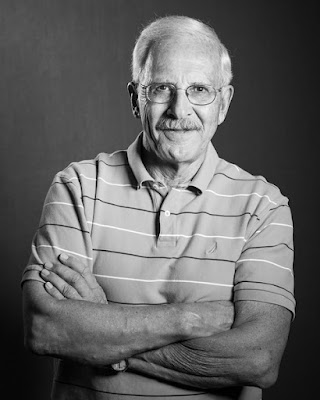 One of the many web sites I often visit is called ‘The Marginalian.’ It’s an eclectic newsletter written by a woman named Maria Popova. The site covers a wide variety of topics but all are centered around creativity in one form or another. Examples are: ‘John Steinbeck on how to think better,’ ‘the fascinating science of mushrooms and music,’ and ‘Jack Kerouac’s love letter to November.’

Recently the site reprinted an interview with and comments from David Bowie. While I’ve never been a fan of nor understood the music of David Bowie, his words on creativity struck a chord of interest with me. Below are a few of the comments made by this musical explorer. 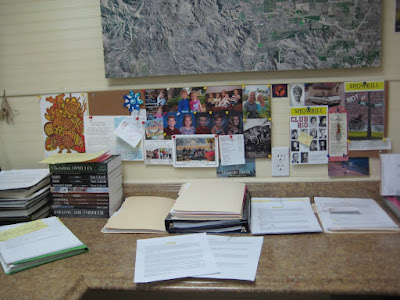 ‘Every creator’s creations are their coping mechanism for life — for the loneliness of being, for the longing for connection, for the dazzling incomprehension of what it all means. What we call art is simply a gesture toward some authentic answer to these open questions, at once universal and intimately felt — questions aimed at the elemental truths of being alive, animated by a craving for beauty, haunted by the need to find a way of bearing our mortality. Without this elemental longing, without this authentic gesture, what is made is not art but something else — the kind of commodified craftsmanship Virginia Woolf indicted when she weighed creativity against catering.’

One of the points made by Bowie that really resonated with me had to do with following one’s own path and not that of others. From the beginning, I’ve never had a normal 9 to 5 job or lifestyle. What finally emerged from that cauldron of early life experiences was a mishmash of interests, aspirations, explorations, failures, successes and ultimately a deep satisfaction with the path I’ve followed all my life. Bowie seemed to hit the nail on the head with his comments.

In consonance with E.E. Cummings’s splendid insistence that “the Artist is no other than he who unlearns what he has learned, in order to know himself,” Bowie reflects: 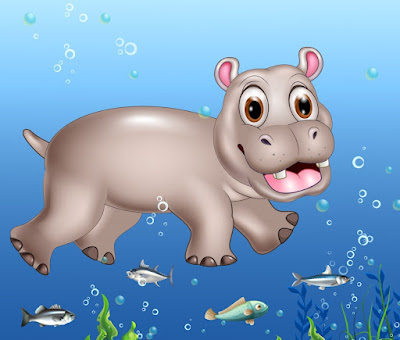 Never play to the gallery… Always remember that the reason that you initially started working is that there was something inside yourself that you felt that if you could manifest in some way, you would understand more about yourself and how you coexist with the rest of society. I think it’s terribly dangerous for an artist to fulfill other people’s expectations — they generally produce their worst work when they do that.

If you feel safe in the area that you’re working in, you’re not working in the right area. Always go a little further into the water than you feel you’re capable of being in. Go a little bit out of your depth, and when you don’t feel that your feet are quite touching the bottom, you’re just about in the right place to do something exciting.” 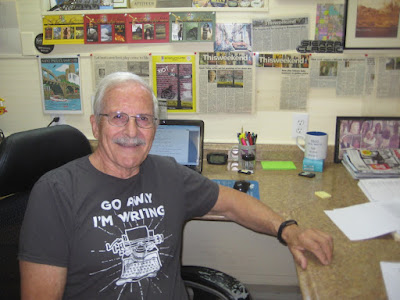 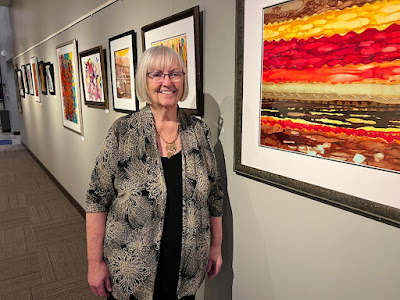 Exactly what creativity is can be defined in a million different ways…as well as what it isn’t. To be clear, creativity is a separate journey for all who take it. I chose writing, Sharon has her art. Both are positive addictions in our lives.

And at this stage, it’s good to be moving and creating and enjoying whatever talent we might have.

As someone once sang, "One step over the line." Don't be complacent. I am always motivated when someone pushes back and says "you can't do that." Will, I will at least try. Maybe that is why we enjoy our earlier morning chats in the park. As we head into a frigid week, I am looking forward to our next meeting.

Thanks for your comments. I am also really looking forward to our next C & C session. Stay warm and my best. Denis