Romance as an Oxymoron 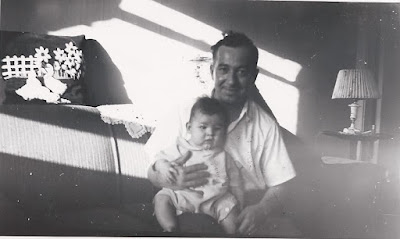 If you ask a lot of women, they will tell you that for most men it’s a stumbling, clueless struggle to deal with feelings and emotions. You can call it being too concrete-sequential, too black and white or just plain clueless. For example, a lot of men still don’t understand that sex happens between her ears not… 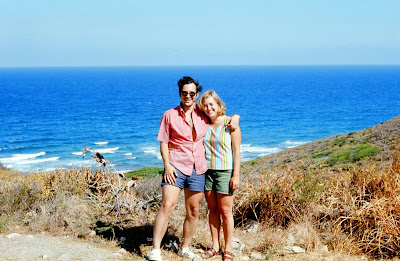 Many women will tell you that most of us men are sincere but hopeless. We do have feelings if we can get in touch with them…which can be a challenge at times…often times. Women have an unfair advantage over men from that perspective.

I’ve often thought that a good definition of oxymoron is: “Denis as a romantic. 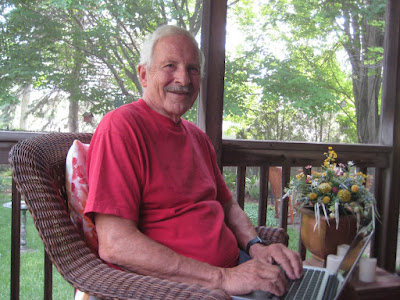 So why did I think I could write a romance novel or inject feelings and emotions into my plays and other forms of storytelling from a female perspective? Perhaps because I’m talking about somebody else; a fictional character that I can create, disassemble, rebuild, and manipulate in a multitude of ways. 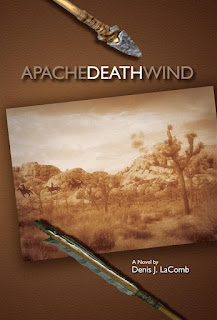 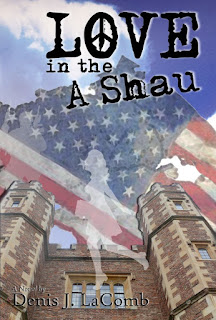 In retrospect, I’ve come to realize that most of my novels and plays have a dual track. That wasn’t planning, it’s just the way my mind works. Even my westerns have two characters that found themselves drawn toward one another.  The same was true with ‘Love in the A Shau.’ A coming-of-age story with my perspective on love and affection. And commitment.

All but one of my female heroines were an amalgamation of the women I’ve known. 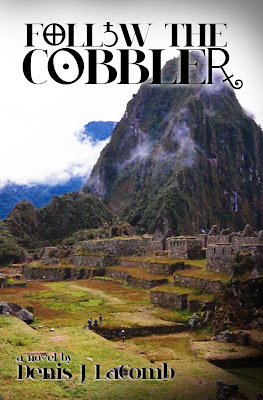 The only one who came the closest to my wife, Sharon, was Katherine (spelled with a K she will tell you) in my novel ‘Follow the Cobbler.’

Some writers have got it down pat in that very crowded Harlequin world of publishing. Nicolas Sparks has defied the odds. He’s a man writing romance novels and very successfully. The guy is a publisher’s perfect brand. A South Carolina guy with the beautiful wife, perfect children, his and hers Mercedes, and good-looking with charm. Throw in a love of God and the guy is Teflon. 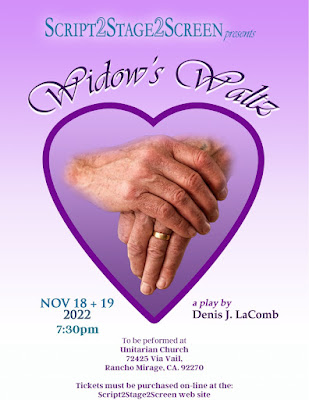 My latest play to be produced in California ‘presented an interesting challenge. ‘Widow’s Waltz’ is a play about two older single gay men looking for love and the challenges they face because of their sexuality. As soon as some of our gay friends found out I was writing such a play, a few of them challenged me and asked: “So how is it that you think you can write such a play if you’re straight and married to the same woman for over fifty years?” My answer was simple and straight from the heart.

I answered: “Because love and loneliness are universal emotions that cross all borders, genders and sexual preferences.” In reality (and as I told the cast after the first table read: “This is a story about two human beings searching for love. The fact that they are both gay is just a nuance to the storyline.” 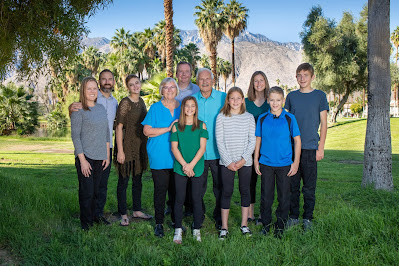 I got lucky a long time ago and found a teacher who has shown me the true meaning of love over the years. She’s spent a lifetime sharing that love with her children, grandchildren, and the close friends around us. That’s one area where I’m not clueless and can see the universality of her actions.

And as a writer I take great pride in my ability to steal moments, emotions, and intimacy I see all around me in order to seed them in the fertile soil of my story-telling. The emotions I deal with are universal. It doesn’t matter who has them and I’m only the storyteller. With a very good teacher to boot.