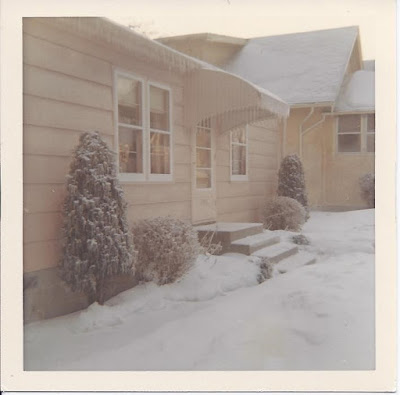 I was born and raised in the city of Saint Paul but couldn’t wait to ‘get out of Dodge’ after my discharge from the Army. Old Saint Paul was no place for me or my future. I wanted my space and eventually got it. Yet, surprisingly along the way, I developed a strong interest in urban living, the sprawling suburbs and that place we all call ‘our home.’ 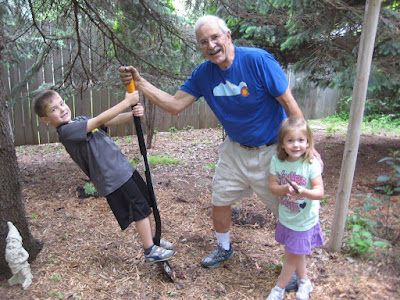 Fast forward 50 years and my grandchildren are growing up just five blocks from where I was raised and I love going back into the city to see them. Despite the fact that I’ve spent the bulk of my life in the suburbs, city living still intrigues me. We’ve only owned two homes in our fifty-one years of togetherness, both in the suburbs. The first was a tiny (built on a slab) rambler in Reisterstown, Maryland near my work. 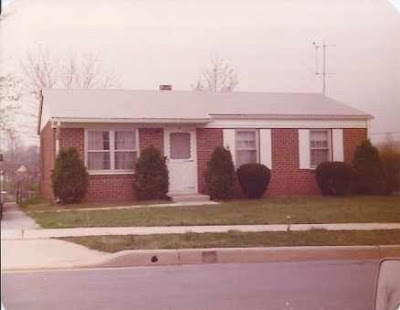 Our second home, where we still live today, is a tract rambler built around 1968 in a third ring suburb called Apple Valley. A little after we moved back to Minnesota, Time Magazine declared that ‘Minnesota was a great place to live.’ I couldn’t agree more. 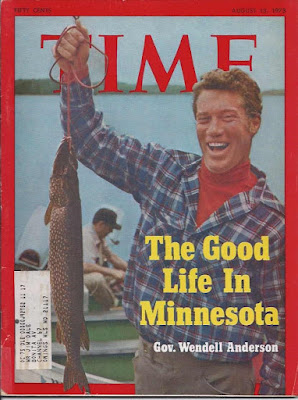 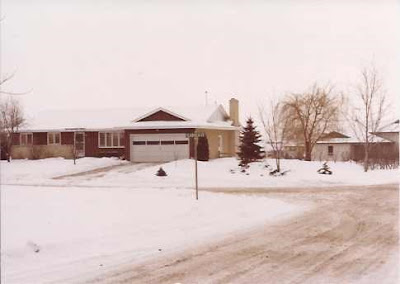 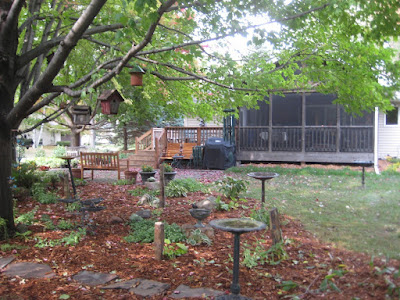 Despite spending the bulk of my life in the suburbs, I’ve always been interested in real estate from an urban perspective. 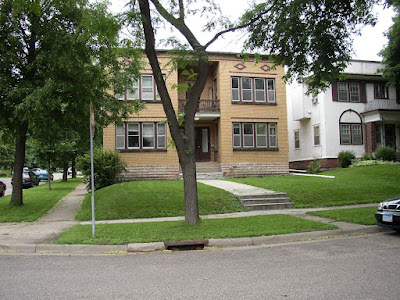 Most of my real estate investments were in an urban setting. Owning a couple of apartment buildings in the city made me acutely aware of the policies, procedures, restrictions, and lifestyle choices of my tenants. Over the years I’ve gravitated toward books on architecture, housing, city-living and suburban sprawl. 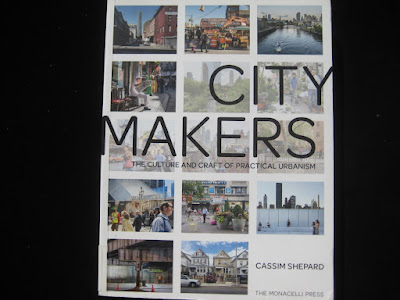 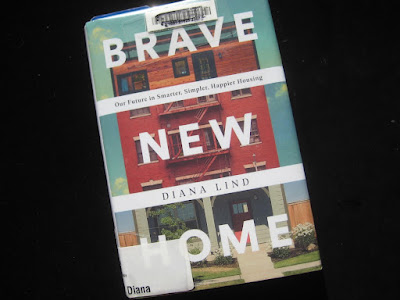 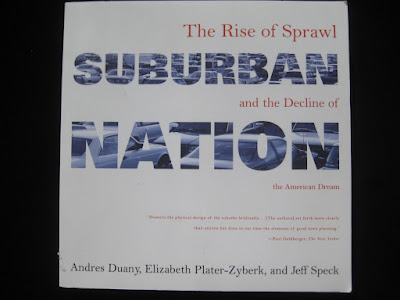 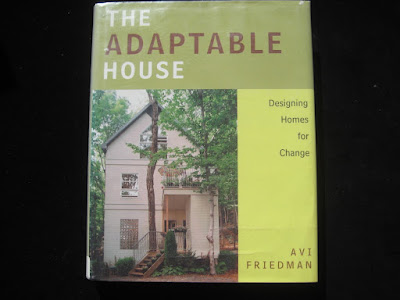 Now with my favorite source of reading material (Better World Books), I’ve been reading a lot of books about the multitude of changes happening in cities nationwide and worldwide.

Selling the suburbs is nothing new. Back around the turn of the century, major cities like New York, Los Angeles, Philadelphia and Boston were advertising outlying townships away from the grim and chaos of the city. California was one of the first to paint this beatific picture of suburban living. 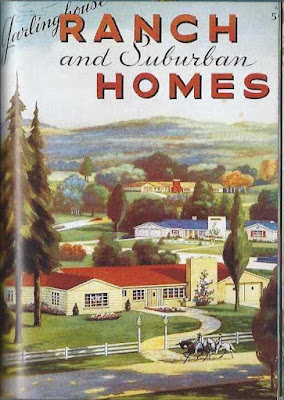 Over time, that attitude of suburban tranquility has gradually changed and a new attitude of better living in the city has emerged. The literature followed. 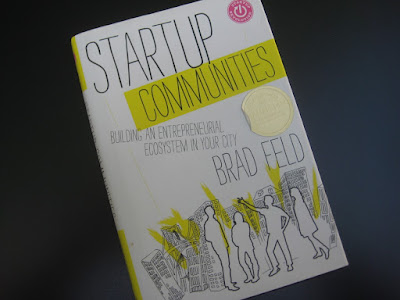 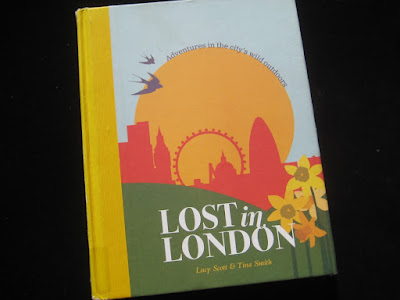 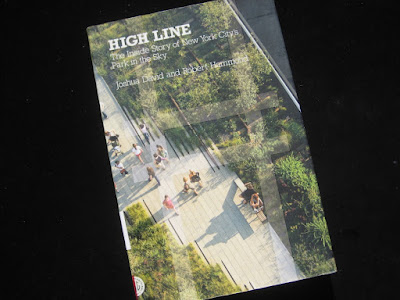 Palm Springs has been following the trend of many medium-size communities in re-imagining its downtown core. Over the last several years, new retail, commercial, dining and hospitality spots have sprung up and flourished downtown. 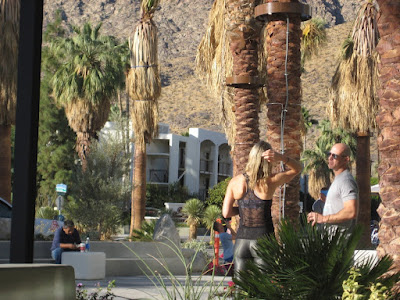 A new central business district in Apple Valley is following much the same trend in reshaping the suburb of old into something more pedestrian friendly and upping its talk-ability features. 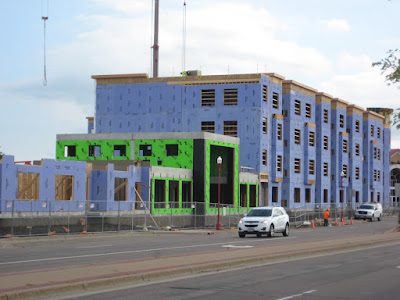 This propensity for creating a downtown core is nothing new for the suburbs. While trying to replicate a real downtown is a challenge, the idea of a central gathering spot for its residents is an admirable goal to strive toward.

In a real sense, I’ve got the best of both worlds. I live in the suburbs but can still enjoy city-living and all the amenities that the city has to offer.