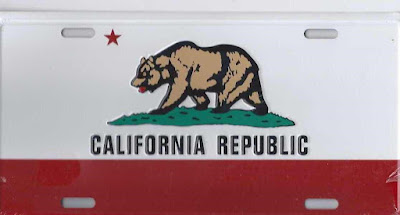 Old reliable Wikipedia tells us that:

“The California grizzly bear (Ursus arctos californicus) is an extinct population or subspecies of the brown bear, generally known (together with other North American brown bear populations) as the grizzly bear. In California, it was particularly admired for its beauty, size, and strength. The grizzly became a symbol of the Bear Flag Republic, a moniker that was attached to the short-lived attempt by a group of American settlers to break away from Mexico in 1846. Later, this rebel flag became the basis for the state flag of California, and then California was known as the "Bear State." 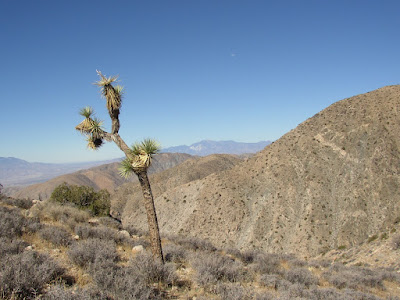 It’s an iconic image that immediately resonates with a lot of people; native Californians and out- of-staters alike. I’m a recent settler to the state and then only on a seasonal basis. Nevertheless, I can still feel the vibe that is California. The state, because of its size, population diversity and overall draw to a lot of people, always seems to be going through some kind of drama and trauma. It’s no surprise that Hollywood and other fantasy factories are located there. 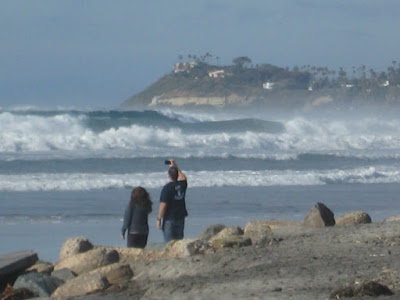 It seems that almost every day there’s another incident being played out in Sacramento, San Francisco, or the forests of Northern California. An attempt to oust the governor failed but opposition to mask mandates continues on. Forest fires have slowed down but an offshore oil spill continues to ruin beach activities and wildlife. Drought conditions haven’t gotten any better and water restrictions continue. California is so large that every five years or so, there’s a call to dismember the state and separate it into north and south or other variations of the same theme. 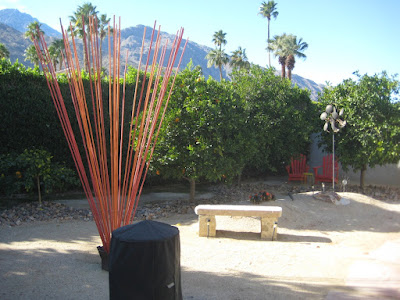 This summer was a scorcher with continuous waves of rising temperatures which would begin around 110 degrees then grow daily until it was hovering at 123, peaking for a day or two then slowly diminishing to a somewhat tolerable 100 degrees for a week or so before the next wave started to swell up again. That pattern of rolling, ever increasing heat waves, did wonders for the vegetation but wreaked any notion of outdoor activities during the afternoon hours for most residents. 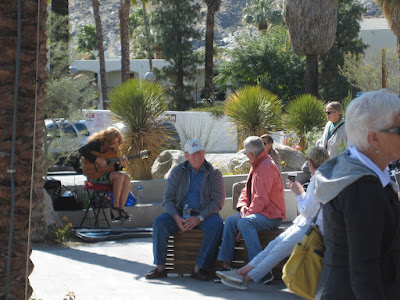 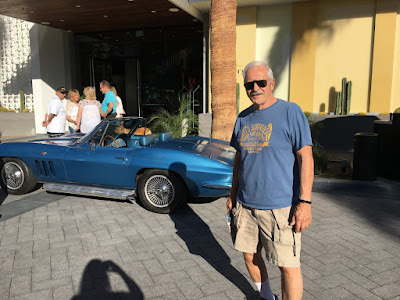 Unfortunately, Covid restrictions continue on, showing little change from last season. It’s ‘masks on’ whenever entering a store and a lot of restaurants are still on limited hours. Surprisingly and despite Covid restrictions, Palm Springs is starting to open up again. Parking lots are full, the airport is bustling and downtown is crowded each night with tourists and locals alike almost desperate to go back to their old routines and mingle with the masses.

Just before we left last season, Sharon and I were fortunate enough to meet some of our new neighbors. Over the summer, they shared their own encounters (via Ring doorbell) with some other neighbors; coyotes and a bobcat that seem to have taken up residency nearby.

That may account for a dramatic decrease in the number of bunnies scampering about our yard as compared to last season. I love sitting outside at night and staring up at the stars. Nowadays, it’s always a question of what’s lurking on the other side of my wall. There’s a rumor going around that a cougar was sighted just two blocks away about a month ago. I’m still going to sit in the dark but close enough to my back door if I need to seek shelter there. 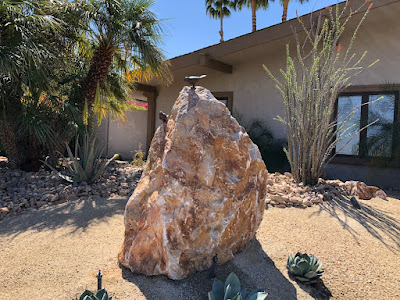 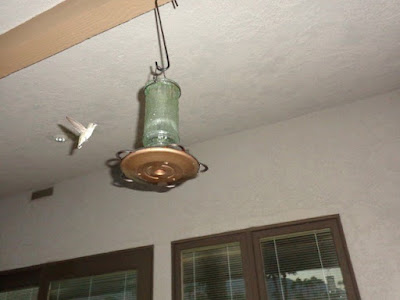 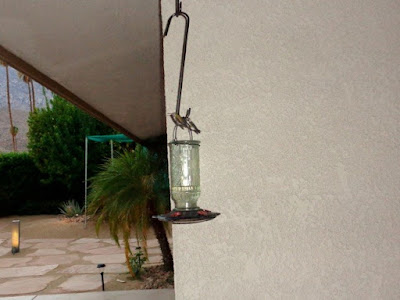 Our birds survived the heat and our hummingbird family grew from three to seven flighty, flirty tiny creatures. They’re not too happy that we’ve invaded their turf but we’ll find a way to get along. 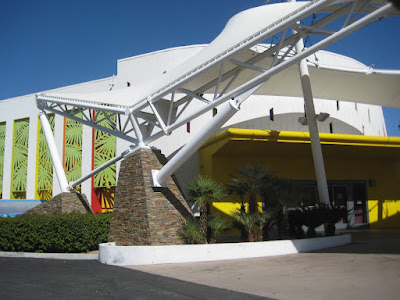 Unlike other hipster hotels like the Ace and the V, the Saguaro Hotel remains closed. Sharon and I used our social membership there two years ago to use their facilities during off hours. Even if I can’t go there, I do want to return to walking the berm every day. 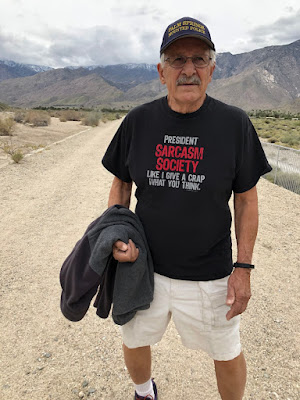 Local hiking trails still abound and are calling me back once again. 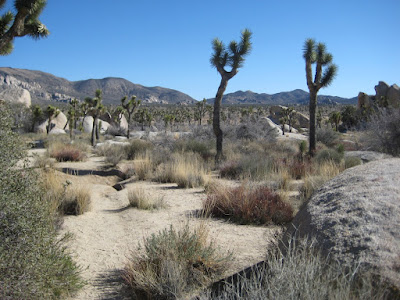 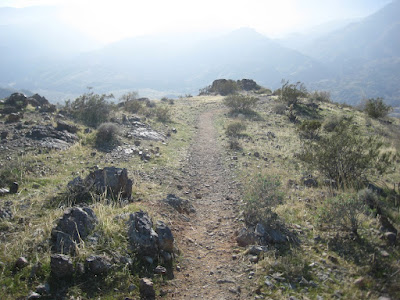 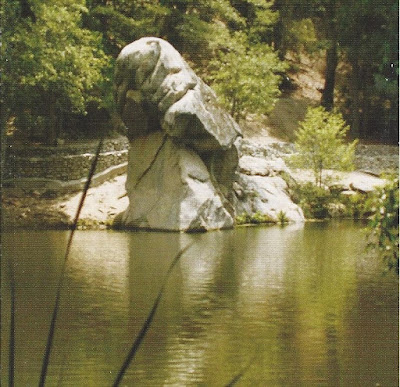 There will be new trails to explore and more distant attractions like Joshua Tree, Laguna Beach, and Idyllwild to add to that list.

It’s a different environment for me here among the bobcats, cougars, coyotes, and bear-state mentality, but the workload continues on unabated. I have a plethora of writing projects that are screaming for my attention. 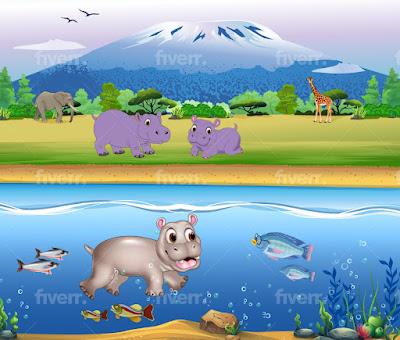 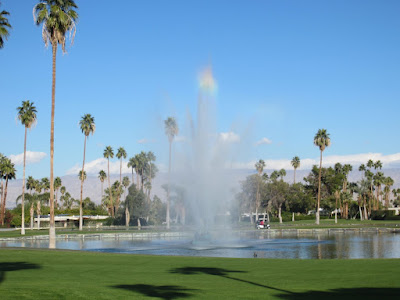 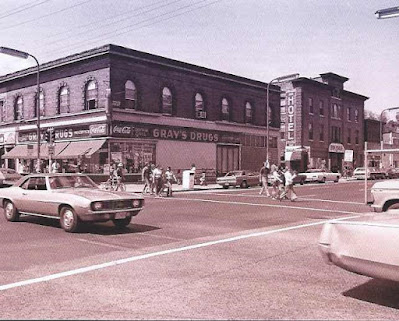 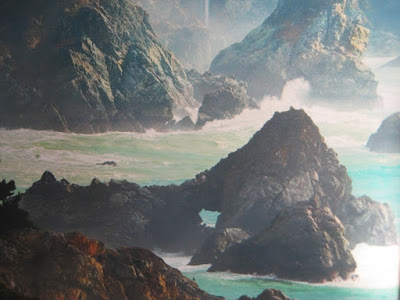 Waleed, the skinny hippo, is almost ready for the next stage of production; creating colorful panels for my children’s book. Then I’ve got three nervous nuns I’m trying to help navigate a new and confusing ‘real world’ environment. ‘Agnes’ will have to wait a little longer before she and I begin our wondrous affair set in the turbulent sixties and my imagination. The mystery of Henry Miller and Big Surf has been solved but I’ve still got to find the time to get it out to a larger audience.

Finally, now that I’m back on home turf, I don’t think I’ll have any problem getting volunteers to workshop one of my latest plays ‘Widow’s Waltz’ for their fellow audiences. There are even more projects waiting in the wings but they’ll remain there for the time being.

As much as the surroundings may change in this bear state-of-mind, and now with some growling at night, the workload continues on and I wouldn’t want it any other way.

Hope you received a moderate amount of rain.