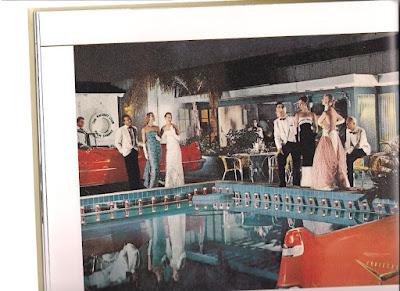 One of the reasons I love, absolutely love my coffee and chat sessions, is because of the rich mix of topics that we cover. Granted, these are mature men and women who have had a wealth of life experiences and bring that same abundance of intellectual curiosity and stimulation to each and every meetup we enjoy. 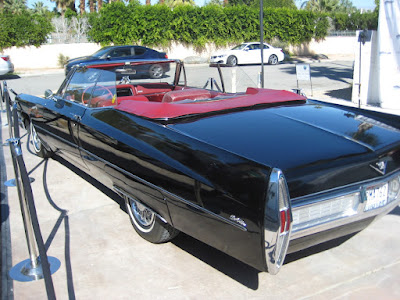 One of the more interesting topics we discussed recently was whether or not the ‘American Dream’ was still alive and coupled with that was the question of ‘what it takes to become successful in today’s world.’ Through our bantering back and forth, coupled with a healthy dose of give and take, my friends and I came to the conclusion that the American Dream as an icon of success was an optical illusion painted by hucksters, business entities and other generational offspring of P.T. Barnum. 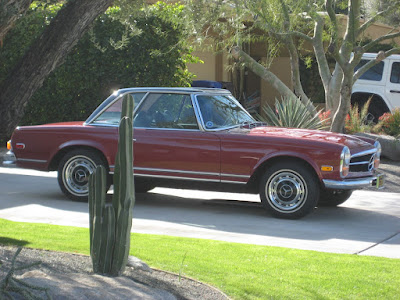 It’s not that the Dream is dead just that the Dream itself is a moniker, a capstone and a label that is glued on to this nebulous idea of success in America. American capitalism has painted one version of success but now younger generations have created their own idea of the same icon. 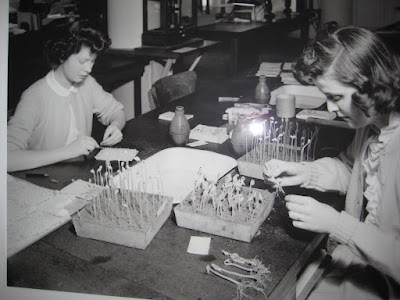 My generation and past generations believed that by hard work, sacrifice and some luck, one could attain the American Dream. For most folks, that was translated into a nice home, a new car in the driveway and other material possessions.   Later generations like those of my kids and grandchildren came to believe that balance in one’s life was more important than thirty years at ABC Manufacturing and a gold watch in retirement.

So the, question in a question, was whether or not one could attain the American Dream in today’s world of high prices, limited resources, constant change, and a need for balance in one’s life.

My friends and I came to the conclusion that while it wouldn’t be an easy road to stroll, one could attain success in one’s life if the influences of American capitalism were set aside and one focused on what it was that made a person truly happy. And that definition could or would be different for everyone involved. 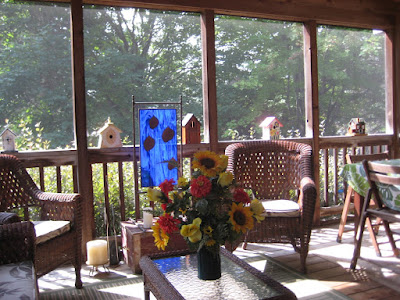 If that included a certain amount of material items, so be it. If that was a focus on family and personal improvement, that was OK too. If it meant no more than quiet times with one’s spouse, partner, family, relatives or friends, that was OK too. In short, if a person achieved their life goals and was satisfied with their life as it is today or if they wanted to strive for more, that was success for them. Their own version of success counted for everything. Other people’s success counted for little in their own lives. 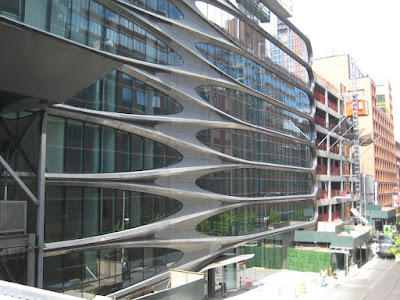 A friend of the family saw this first hand when she began her first job (right out of law school) at a prestigious law firm downtown. She realized very early on that some of the partners who were making more than three hundred thousand dollars a year (almost 20 years ago) were among the most miserable people around the office.

They had the prized corner office, fancy sports cars, premier schools for their kids and member-ship to elite country clubs.  But basically they were working to maintain that lifestyle and image. Inside they were hollow human beings.  It was quite a revelation to her.

On the other hand, I know several folks who have attained that level of financial success but you would never know it because they seem like you and I, leading regular lives and happy most of the time. 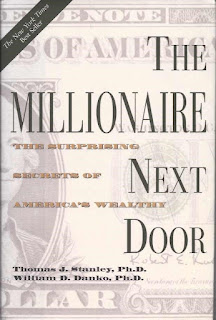 You would never know it by looking at him; this friend of mine. Talking to him doesn’t reveal a whole lot more. I don’t know for sure but I’d place serious money on the fact that he is a million-aire and perhaps has even moved past that first benchmark. He is always full of exuberance for his life and lifestyle.

My friend likes to tell his friends that he is ‘cheap.’ While that’s true and he loves to save a buck, he is, as I like to remind him, ‘thrifty wise’ and not ‘stupid cheap;’ big difference there. He seems very happy with his life where it is. The finance success he’s enjoyed is just icing on his lifestyle as he is living it right now.

This whole idea of who seems very satisfied with their life in addition to reaching a notable symbol of wealth came edging back into my consciousness when I ordered two books from my favorite library out in cyber space, ‘Better WorldBooks.’ 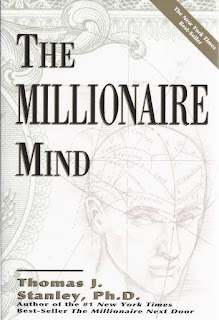 I’ve been around long enough to personally know a few people who have (by American cultural standards) attained the American Dream. But you’d seldom guess it by looking at or talking to them.

For example, I have another friend who came from modest means and yet has been a millionaire plus for well over 30 years. Now you’d never know it by looking at his lifestyle, the kind of cars he and his wife drive or their other material accoutrements. He takes great pride in the fact that he’s had ‘serious money’ for a very long time but never flaunted it or made it known to anyone except a few select people. He believes there is great strength in understatement. I couldn’t agree more. 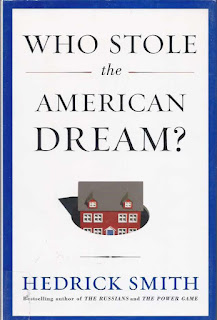 What’s interesting is that many millennials believe the American Dream is either dead or unattainable for them. They seem to feel that the Greatest Generation and Baby Boomers have grabbed most of the opportunities for advancement out there. I disagree even after reading two well-written books on the subject. 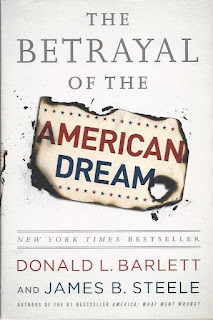 Younger generations than mine want more balance in their lives. They don’t want to become slaves to their jobs. While that is admirable and commendable, it also makes it much harder to gain financial freedom and choice without some sacrifice. But that doesn’t mean it can’t be done.

Just as ‘success’ is a personal goal and achievement, so too is financial freedom. I’m old enough and, and perhaps, foolish enough to believe that one can have balance and yet attain some degree of financial achievement if other rules ‘of the game’ are followed. 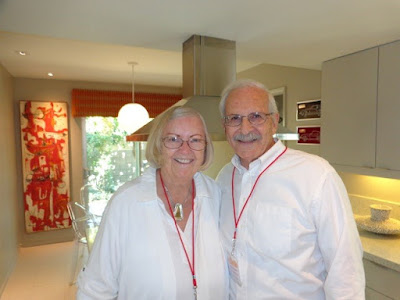 These include working past the normal 9 to 5 work day, networking, making financial sacrifices when ‘needs’ takes precedent over ‘wants.’ Any review of ‘Success Magazine’ or other self-improvement web sites can give you a long list of steps to take to become successful in your personal life and financially independent. Homogenized though they may be, it all comes down to working hard, being sensibly thrifty and making smart decisions.

After all these years, maybe Horatio Alger was on to something after all?