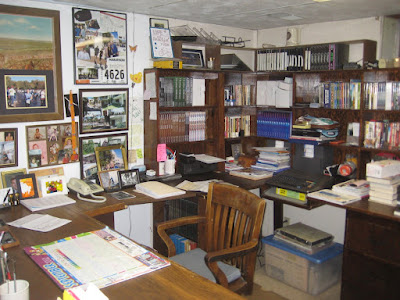 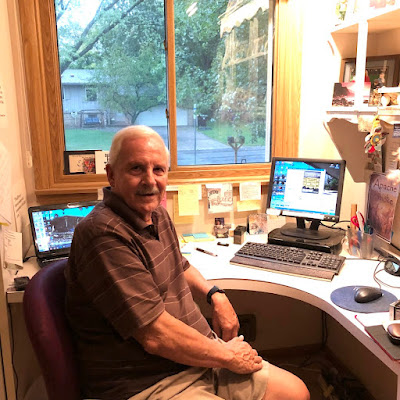 Those detours and roadblocks to my scheduled vernacular summer pushed me back to the writing table. It meant rehashing and rebuilding past novel ideas, first drafts of plays and more blog ramblings. Then around mid-summer, two writing projects in particular proved an interesting yet very palatable contrast. They seemed a bit odd on the surface but worked out perfectly well in the long run. 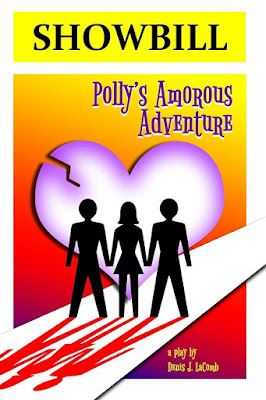 Between creating new blogs, rewriting, and tightening up several plays and finding the right marketing venues for my new mystery novel, I found myself jockeying between a polyamorous affair and a skinny hippo. As the two story plots unfolded, it turned out that Polly, the main character in ‘Polly’s Amorous Adventures,’ had serious issues with her sexuality. Waleed, (a very skinny hippo) on the other hand, had serious issues of low self-esteem. These conflicting yet similar issues turned out to be a marriage made in writing heaven…if your mind works that way. 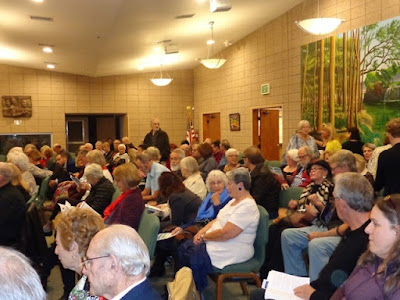 ‘Polly’s Amorous Adventure’ proven to be a very successful play when it premiered in California in 2018. But I felt it might have even stronger ‘legs’ in the Twin Cities if I could find the right venue for it here. Vida, my editor, upon reflection of the plays past performance, felt that Polly hadn’t yet fully examined the idea of a woman exploring her own sexuality. 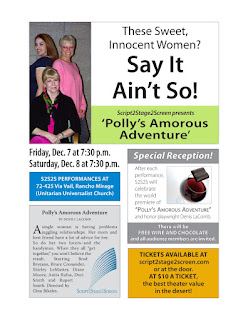 Vida explained that this was more than just an extension of the woman’s liberation movement of the 60s, newfound sexual freedom that came with the pill or the more recent MeToo movement. While it encompassed all those ideologies, it also examined a woman’s respect of and appreciation for her body. And this was not just a sexual thing but rather a mental, physical, and psychological analysis that drove deep into a woman’s psychic. 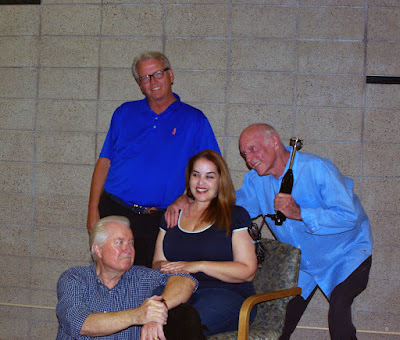 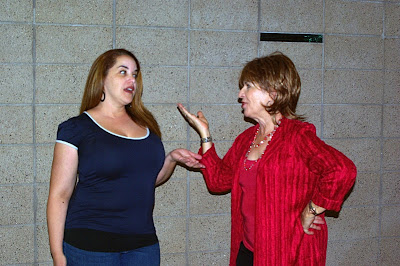 Adding this new dimension to the script proved a challenge with various characters dealing with the subject matter without lecturing about it. I choose several characters like Polly’s girlfriend Hazel, and her mother as my primary vehicles of information for the audience.
All the while I was mending and re-stitching the script for Polly, I found myself dealing with a skinny hippo that was afraid of his own shadow. That particular storyline began more than fifteen years ago with the story of a skinny hippo entitled: ‘Skinny Hippo.’ A Google search revealed several skinny hippo entities so my story title changed to ‘Waleed, the skinny hippo.’ 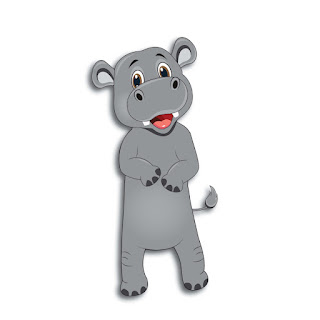 Vida and I went through the sample drawings of over 100 illustrators from free-lance sites such as Fiverr, Upwork, and Freelancer. We narrowed those down to four illustrators. From those four finalists, we ordered four sample panels and finally came up with two illustrators whose versions of skinny hippos seemed to suit our imagined primary subject matter. 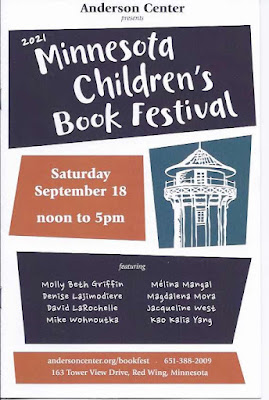 We made several passes at editing my original text to try to get it down to a child’s reading level. Then we had to figure out just what ages it might be most appropriate for. Sharon and I attended the Minnesota Children’s Book Festival in Red Wing and got a lot of great ideas for children’s books.
We studied book sizes, placement of text, full panel drawings, half page drawings, isolated images on the page, multiple images on one page and other assorted techniques to drive the colorful impressions home.
Waleed and Polly made for a strange yet similar subject matter. We touch on issues of self-esteem, self-identity, bravery and being different. As the ‘Wise Fish’ tells Waleed, “Different is good. It’s all in the eye of the beholder.” The same can be said of Polly.
Now I’ll have to wait to see if my audience agrees with my lovable little hippo and my lovely lass seeking her own identity.
Posted by Author Denis J. LaComb at 12:00 AM