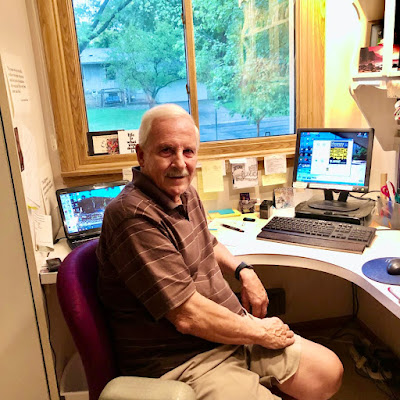 Some would argue that I am, in fact, retired. I would vigorously debate that stance and explain that I’ve found a new career in writing. So from my perspective, I am still working. Working status verses retirement status aside, I did find a fascinating article recently on one of the websites I visit every day.

FA, Financial Advisor Magazine, always has a myriad of articles of interest to investors and financial advisors alike. It usually leans heavily conservative and Republican. Its audience (I’m guessing) consists mainly of veteran as well as new generation investors. Articles range from the latest bitcoin offerings to government regulations to newfound strategies for investing. The magazine and its website prides itself on its forward-looking stance to the world of finance.

I read the bulk of its articles with a healthy dose of curiosity more than anything else. I am not, by any stretch of the imagination, an experienced or knowledgeable investor. Despite that, I can smell hype, controversy, and right-leaning attitudes when I sense them. I take everything I read on the site with a healthy grain of salt and pepper. 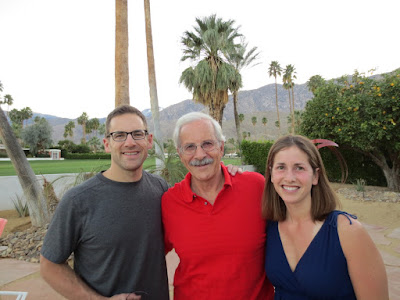 Knowledge is power and I trust my financial planner to have my back. Years ago, I was lucky enough to hook up with a solid financial advisor who steered me into conservative-yet somewhat aggressive stocks, bonds and mutual funds. All I can say is that it’s worked well for Sharon and me for more than twenty years thus far.

So I was surprised when I came across an article in ‘Financial Advisor’ that I thought hit the nail on its head with a ballpeen hammer. It appeared in the October lst issue of FA and was written by a Ms. Jennifer Lea Reed. She is either a genius or dedicated researcher because I think she hit a homerun with her article for its insight and honesty. 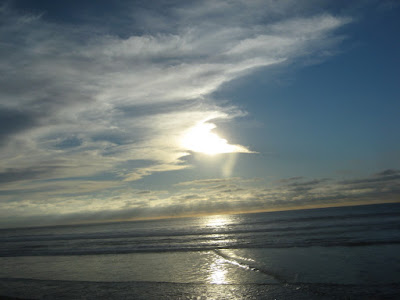 The article begins by stating: “If you’re looking for happiness in retirement for yourself or your clients, you can forget relationships with adult children, buying a slick car to cruise the cul-de-sac or lounging at a beach cabin in Mazatlán, Mexico.”

Then she goes on to say: “Instead, there are only three categories that lead to satisfaction—when you have enough money, when you have relationships with your peers and community, and when you have your health. These three things might seem different, but they have one critical thing in common: They all require investment before retirement.” 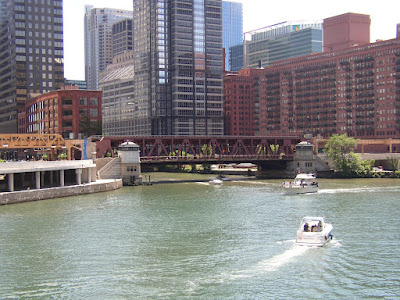 Then she goes on to explain that this was the upshot of a panel dedicated to finding happiness in retirement which was held at Morningstar’s Investment Conference held recently in Chicago. She added: “In order to assess trends in what’s important in retired life, Michael Finke, professor of wealth management at the American College of Financial Services and a researcher in the areas of retirement spending, life satisfaction and cognitive aging, looked to a data  known as the ‘Health and Retirement Study.’ 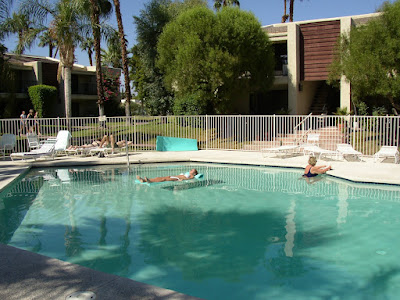 Michael Finke then continues: “This was a study of 20,000 retirees that began in 1994, and we followed them up to 2018. When we ran analyses on life satisfaction, what we saw was that there are three core elements to life satisfaction. I like to call them the Three Pillars of Life Satisfaction in Retirement,” Finke said. “The first pillar is money. Having more money does make you happier, and it seems to have a relatively linear effect up to about $4 million.”

Now this is where I have to pause for a moment. After Sharon and I had set aside enough money for our two kids college tuition, we only then began to focus on saving for retirement. Back then, the figures need for retirement ranged from seven hundred and fifty thousand dollars to more than a million dollars set aside for our golden years.

Our financial advisor had the correct answer. ‘What will your lifestyle be like in retirement and what will that cost you on a yearly basis? he asked. For example, if you need fifty thousand each year, then what lump sum do you need in investments in order to take that amount out each year? We had our answer. 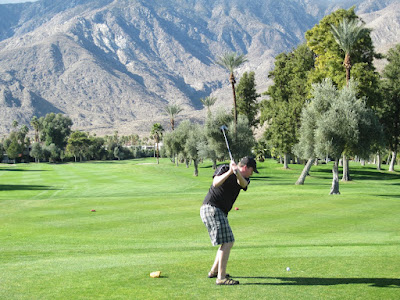 I think today the lump sum need for a comfortable retirement varies with each couple or individual and I’m not sure four million dollars is the correct answer. On the other hand, the other two pillars of success (according to this study) were spot-on!

Professor Finke goes on to say: “All of these three things are investments. And what I mean by an investment is it’s anything you sacrifice during your working years in order to live better in the future. So our health is an investment when we exercise and eat better,” he continued. “Relationships are an investment, and this is something that as an economist it was a new way for me to think about relationships. That what you’re doing during your working years is not just accumulating money to live better.” 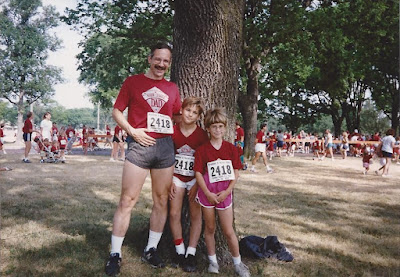 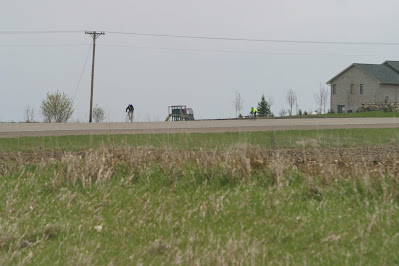 I realized years ago that ‘health was wealth.’ As I get older, I find more and more friends and associates who are experiencing health issues. The bottom line is that their bank account or cabin up north or new car in the driveway means absolutely nothing to them when they’re sitting on their sofa in pain. And if they are sitting that alone, the pain only increases exponentially. Friends can make all the difference in the world. 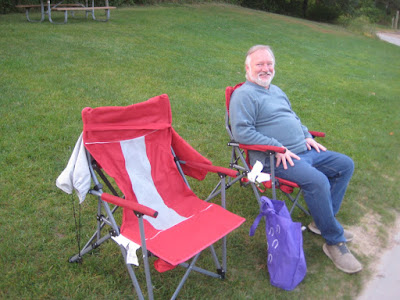 I think that’s one reason why I’ve found myself blessed with such wonderful chat buddies each summer with my ‘coffee and chat’ sessions. Writing and associating with other writers, theater people, artists, musicians and actors only enhances those experiences. 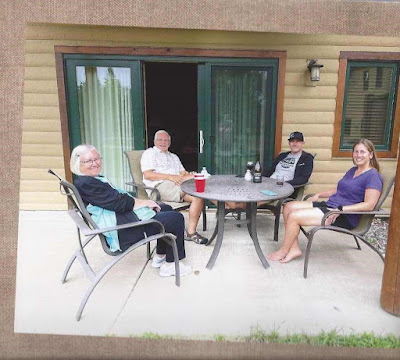 I think it was the gist of the article that gave me such satisfaction. Its main emphasis was that these three pillars are not hard to attain goals, aspirations or summits to climb. It simply means saving for retirement, collecting a cadre of friends and associates and living a healthy lifestyle. If you can do those three things, then retirement should loam in the distant future as another new avenue of adventure, exploration and personal satisfaction in your golden years.

·       Some paragraphs were taken from an article entitled: ‘ForHappiness in Retirement, Forget about your kids and the fancy car, advisorssay.” By Jennifer Lea Reed. October lst, 2021