Little Bohemia Among the Pines

California is awash with artists of every ilk - some well known and others hidden from the public eye. We’re all familiar with the Golden State’s famous enclaves of art but it’s those unlikely caldrons of creativity that fascinate me the most. 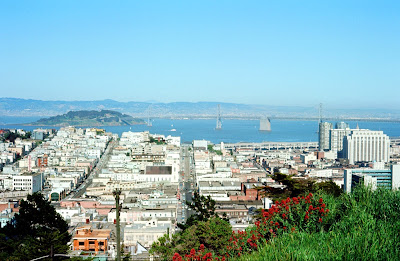 San Francisco has a long history of intermingling old bohemians with new-agers - each professing to have found a new take on life. Now they meditate alongside foodies, Buddhists, poets, anarchists and the beautiful people, each nudging one another for their rightful place in the life-altering California sun.

Northern Lights bookstore, started by Lawrence Ferlingeti, is still selling its unique mixture of poetry and obscure readings alongside the newest best sellers. North Beach has changed over the years but its lure of cheap booze and free thoughts still linger on.  Jack Kerouac has left the saloon along with fellow poets and philosophers and drunks but a new generation of the in-ebriated and celebrated lost souls continue to seek redemption at the bottom of a bottle there. 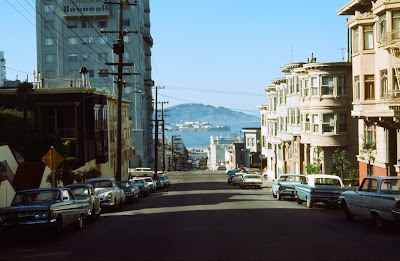 Haight Ashbury has come full circle. The hippies began their ‘Dawn of Aquarius’ in the mid-sixties then ended it a short time later with their funeral march for the ‘Death of the Hippie.’ Now a new cauldron of social revolutionaries is starting to stir up the community waters once again. 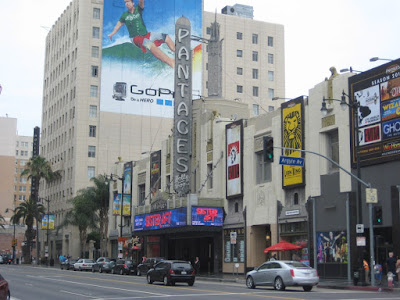 Los Angeles still sports its tinsel town moniker even as huge global interests continue to seek the perfect business plan for movie magic. Storytellers continue to spin their fantasy tales meant to capture our imagination and often leave nothing to the imagination even as bean counters massage the almighty bottom line. 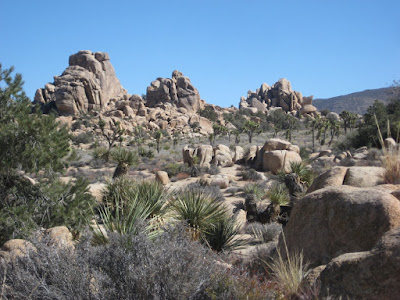 San Jose morphed into Silicon Valley and became a harbor for technology dynamos. Palm Springs has its Uptown Design District, backstreet Art Corridor and El Paseo. Even the high desert got into the creative act with the Joshua tree art community and those desert denizens who seek solace in the desert heat and stillness. Both the LA Times and New York Times have dubbed Joshua Tree “the new Bohemia” and a “Mecca” for the arts. 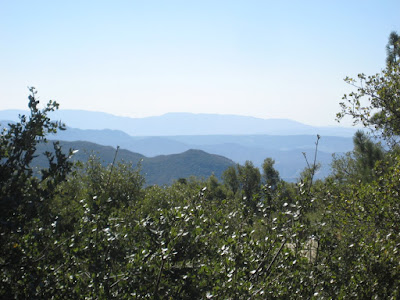 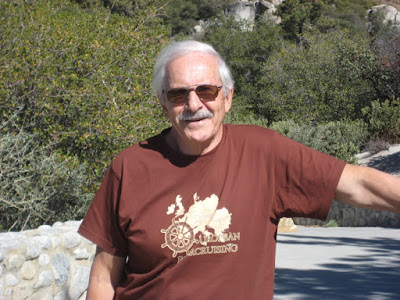 Mountain towns pepper the granite sentinels that run the length of the state. From Big Bear to Lake Tahoe, tiny hamlets lay sequestered among the high ranges of the Sierras and other less-notable mountain chains. Lost among these more familiar collection of creatives is a small community of like-minded artists high in the San Jacinto Mountains.

These little communities seem to attract the loners, those seeking solitude among the pines and others who find the granite peaks and wooded enclaves a welcome retreat from the rest of civilization. Somehow, the little town of Idyllwild has attracted more than its share of artists, writers, musicians, and poets. 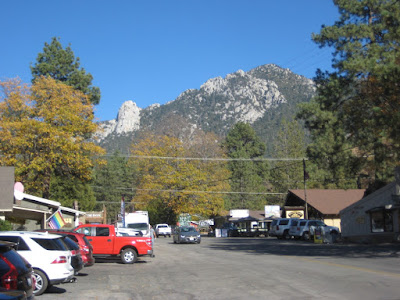 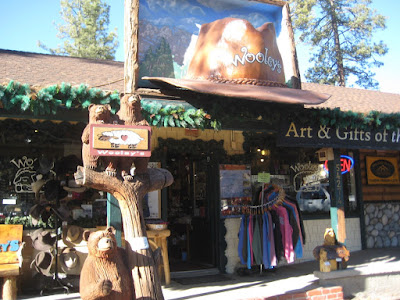 The little mountaintop community sits nestled in the San Jacinto Mountain chain. On the surface it seems little different from the dozens of other villages that lay scattered about the San Jacinto’s or other surrounding mountain chains such as the San Bernardino’s or Santa Rosa Mountains nearby. 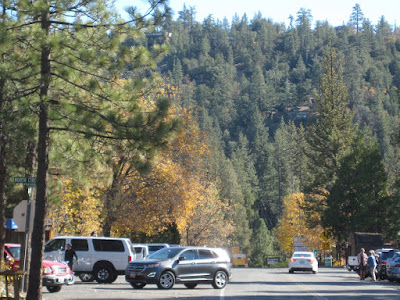 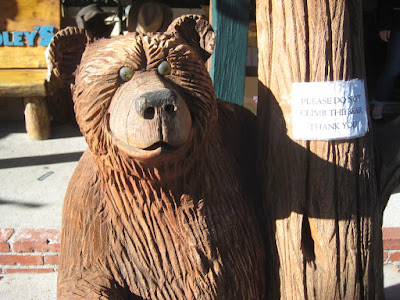 There is the usual façade of cute craft shops and art stores. Three-two taverns and mom and pop restaurants lay hidden among the pines. Bait stores and gas stations line the mountain lakes. But in Idyllwild, something is different from the norm.

If you take the time to scratch beneath the surface, a whole new world awaits the casual visitor. Behind the scenes live the dozens if not hundreds of real artists who make up the character of Idyllwild. It isn’t Greenwich Village or North Beach or the Uptown Design District but it still has a unique character all of its own.

Among the early settlers to the area was a Michigan-born man by the name of George B. Hannahs who arrived in Strawberry Valley in 1889. He and his wife, Sarah, built a sawmill on upper Dutch Flat. Then in the summer of 1890, they opened a tent resort just west of Strawberry Creek and called it Camp Idyllwild. 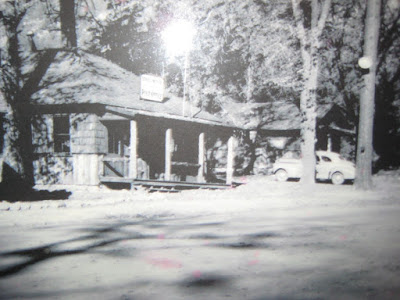 The camp prospered and continued to draw visitors to the area. In 1900 a Los Angeles physician named Dr. Walter Lindley along with a number of other doctors created the California Health Resort Company. They built a two-story structure called the Idyllwild Sanatorium on the upper end of the valley. A post office was established in 1893 and the town began to grow. 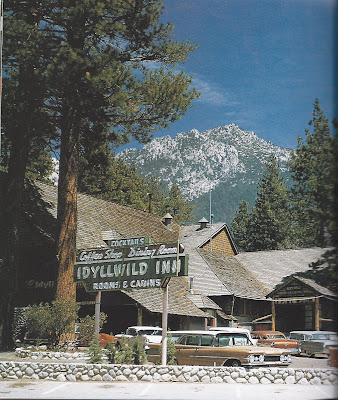 Idyllwild’s artistic history goes back to the early 1940’s when the first artists came and stayed to live and hone their craft. About that time Idyllwild became home to a summer camp offering education in all forms of art and music. Over time other artists arrived in the hamlet with their paints and sketch pads and well-worn guitars. They carved a living out of the pine and granite and overwhelming beauty of the place.

Complementing the visual arts, other disciplines began to hone their craft and grow their own businesses there. Film makers, theatrical entrepreneurs, actors and musicians all added to that cauldron of creativity. Like some spontaneous combustion of talent and mindset and welcoming environment, Idyllwild became a mecca for those seeking the solitude of the forest and the comradery of like-minded souls. 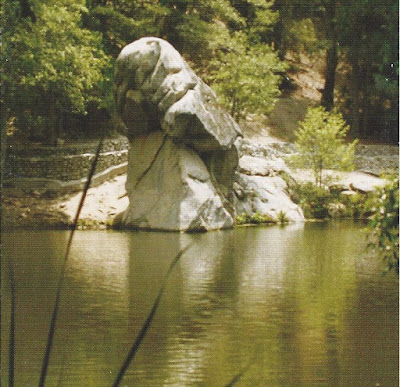 “Art is a language that everyone speaks in one form or another.” So says Cat Orlando, just one of a number of artists who have opened galleries or their own exhibits recently in Idyllwild. Together they present a kaleidoscope of form and function, color and texture, whimsical and serious, composition and symbolism. There are works of art in acrylics, oils, stained glass, pottery, metal works, alcohol ink, pencil drawings, photographs, 3-D and dottilism objects…to name a few. 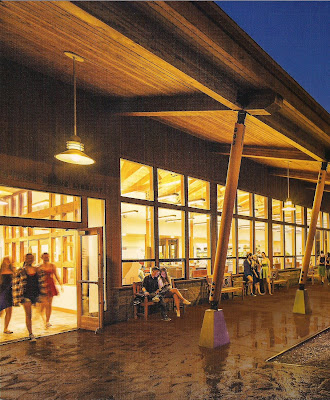 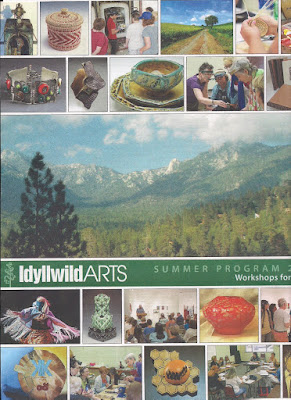 Idyllwild Arts Academy is one of only three independent boarding arts high schools in the U.S. It has over 300 hundred students from 33 states and 25 countries. Ansel Adams and Meredith Wilson were among its founding faculty.

With over eighteen different arts organizations, Idyllwild hosts a number of festivals each year that focus on the arts and nature. Complementing the visual arts scene is a plethora of live music and theater events. Film festival fanatics find a perfect venue in the January Idyllwild International Film Festival with between 175 and 180 films playing at different venues throughout the community. It’s a community I want to know better. 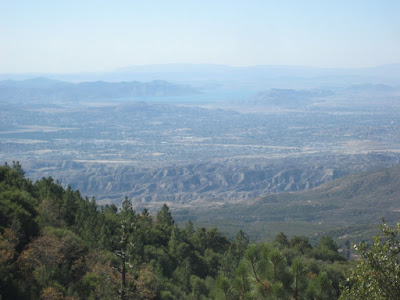 From one of the many overlooks I can see a faint blur that is the Inland Empire nestled in the valley below. The Valley is awash in a blanket of muted colors that mask the true character of the place. It’s alive with traffic and commerce and mind-numbing activities. Yet here amid the pine lies a peace and quiet that not only soothes the soul but fires up the imagination. I can understand why the artists love it up here.

This place speaks to me in much the same manner as my mountain tabernacle does. It’s quiet and serene and yet bursting with mind-expanding thoughts and ideas. Storylines seem to come alive here in the rarified air and scented forests. I’m sure I’ll be back soon. The quiet calls to me.
Posted by Author Denis J. LaComb at 12:00 AM