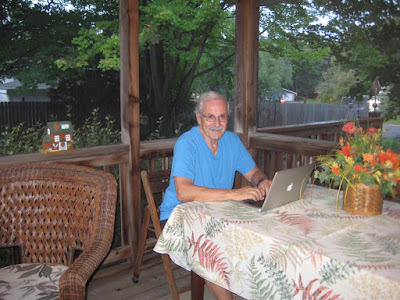 It never really hit me before now. Something a lot of men (and women) struggle with in their retirement. I sort of stumbled, willy-nilly, into a new career, a new identity and a new passion. I sailed on from producing cable shows one day to becoming a fulltime writer the next. I became a novelist, a playwright and a screenwriter without any preordained or determined plan, scheme, schedule or goals. It just seemed to fall into place and here I am. Other men and women aren’t so lucky. 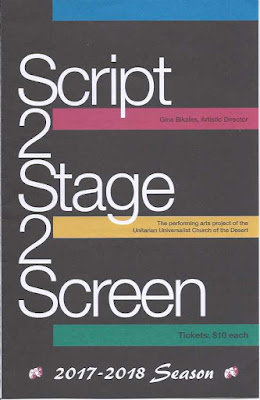 I was reminded of that simple fact while watching a new play at Script2Stage2Screen at the Unitarian Church where I stage-managed several plays last year. ‘The Red Plaid Shirt’ was a delightful comedy that addressed the challenges that retirement can bring some folks. In many cases, a man’s identity is just about all he has to hold on to in retirement. The play humorously brought it to the forefront.

I have crossed paths with many men (and some women) that have scaled the barriers of retirement and found contentment on the other side. Some have retired and never looked back. Others have found solace in new part-time work that continues to challenge and stimulate their minds.

Yet for all the folks who have transformed their lives, there continues to be just as many who are still stumbling through each day looking for something to do. The Coachella Valley seems to harbor more than its fair share of retired executives eager to find meaning in their existence. 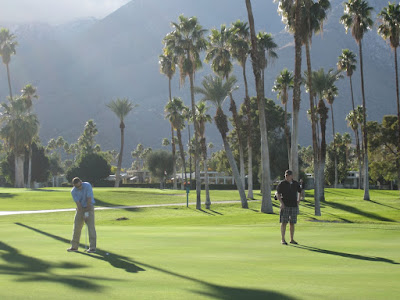 There are hundreds, if not thousands of ex-CEOs, CFOs, and other heads of business and industry living Down Valley in their gated communities. Their perpetual game of golf lasted about six months and then the elixir of command and control slowly crept back into their consciousness. When the time for HOA elections come up at their condo complex or local government or school boards, they found themselves unable to stand on the sidelines and not get involved again.

It is who they were and the identity they want to hold on to. Entire retirement communities have sprung up to cater to these seniors in need of something to do. The Villages in Florida and Over 55 communities back in Minnesota have a plethora of daily activities, scheduled weekly outings, planned entertainment and enough time-consuming distractions to fill a calendar two or three times over. That is the idea; keep them busy and active. 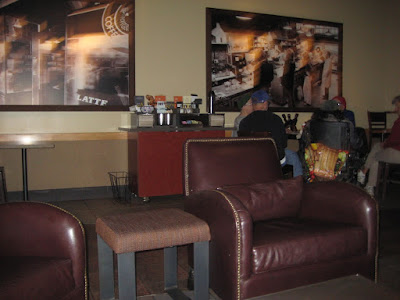 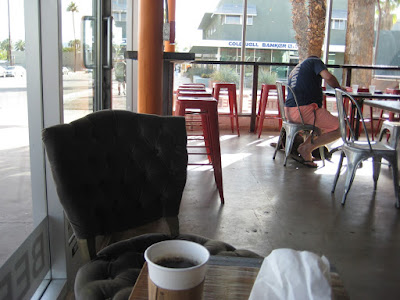 The ones I worry about are the angry old men. They seem disappointed in how their lives turned out. They gather religiously at the local McDonalds or coffee shop in towns large and small. There they Monday morning quarterback, complain about the government, taxes, young people and a myriad of other topics they have little to no control over. They never listen to what the others are saying. Their only focus is to get their ‘two cents worth’ out. Some become obsessed with their own mortality. They question ‘if this is all there is?’

The ones I admire the most are those who have found something to do with their lives. It might be volunteering at a local food bank, more involvement with their church, expanding their role as grandparents, travel, more education or helping out in the community in any way they can. Self-identity can range from writer to artist to grandma/grandpa to reliable help. It’s the doing that counts more than the label associated with it.

This notion of self-identity and finding solace in retirement has been percolating in the recess of my mind for some time now. I’ve already created a computer file on the idea and am rapidly filling it up with notations, quotes, comments and random ideas. It’s entitled ‘Tangled Roots.’ I think I can feel a new play being born.