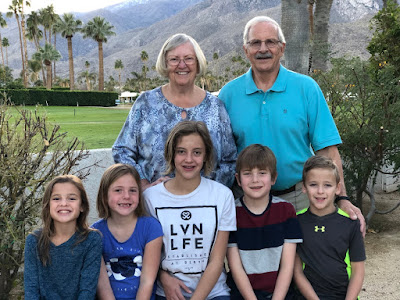 Every season we have casualties. It’s just part of the ebb and flow of life in the desert. This year the kid’s favorite pool slide bit the dust, or more seasonally speaking, developed too many hot summer cracks to heal. The same thing happened to our crocodile and no one remembers where the whale (or was it a shark?) went to since last fall. 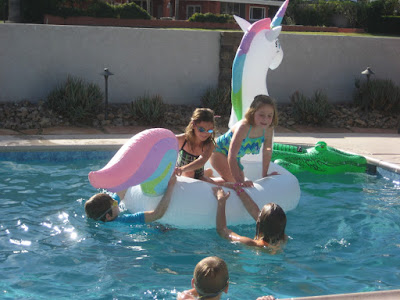 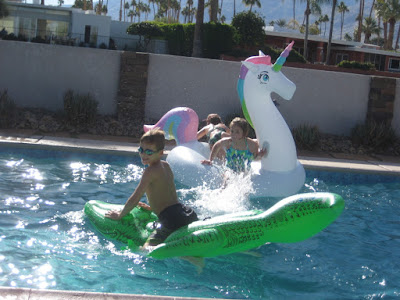 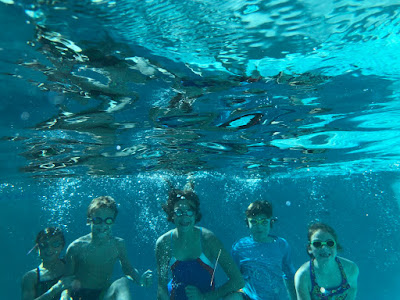 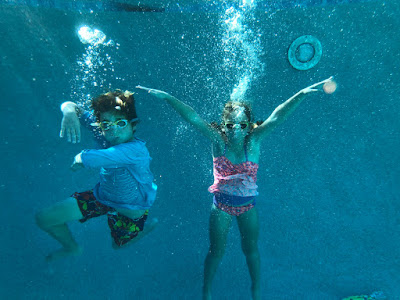 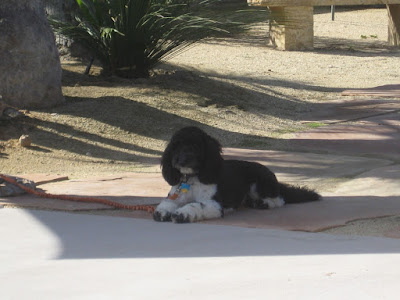 The Unicorn had its bottom ripped out and tail deflated but it retained its role as pirate ship, oversized ring with a head, something to conquer and a floating club house. Cash, the new Labradoodle, took it all in from the shade of a palm tree. Thankfully, there were five good days of swimming instead of the anticipated two. 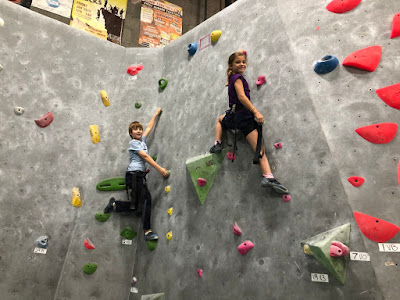 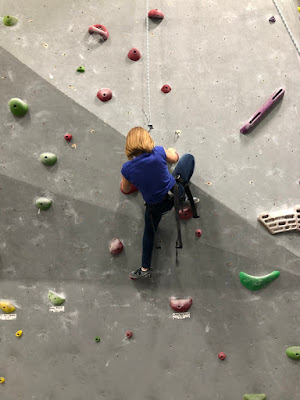 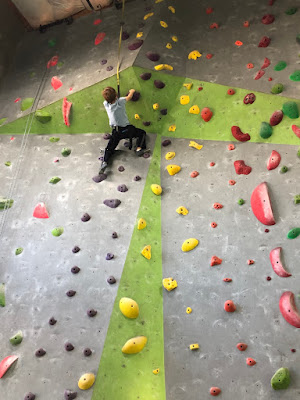 A new adventure for this family rendezvous was rock climbing. Auto belay, bouldering, and assisted belay were skills learned on the spot and the kids took to the walls like seasoned veterans from Joshua tree. 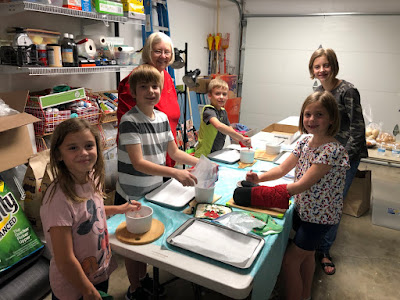 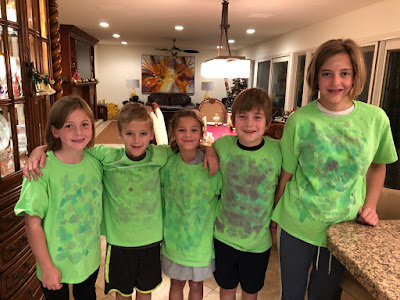 Our Martha Stewart wannabes focused on candies this time around. Not a surprise considering Nana’s success at filling the house for newest Papa’s play. Art Classes consisted of painting t-shirts and other objects not moving. There were paint- by –the- numbers and Jackson Pollack exhibitions. 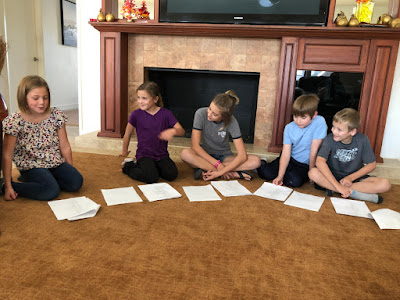 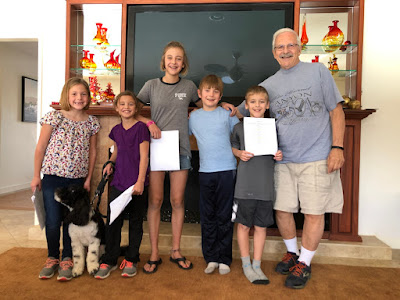 We had a world premiere of ‘Kitten’s Bad Day,’ a new play written by Papa just for this new ensemble trope of unseasoned actors. They called themselves ‘Sweet Pea and the Gang’ after a comic strip that Papa has yet to write. Sharon continued her promotional skills by filling the house (living room) with family and friends. 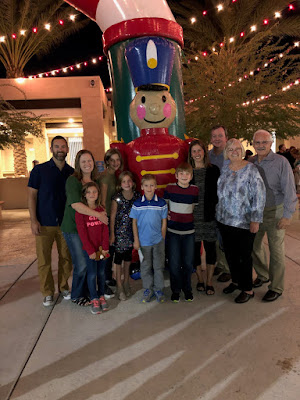 We all celebrated Christmas Eve services at Hope Lutheran Church in Palm Desert. They had a (rock and roll band) according to Brennan which kept the crowd moving to the music and inspired by the pastor’s message of hope and love and a wonderful new year. There was a minor calm before the storm; opening Christmas presents. Then it was eleven days of too much eating, drinking, playtime, running around town and good-natured mischief on a daily basis. Just the kind of atmosphere for building wonderful memories at Nana and Papas place in the sun. 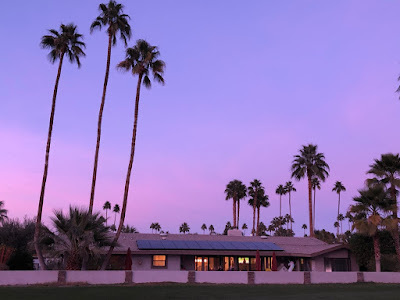 As the children snuggled in their beds and the adults retreated to the kitchen for cocktails and conversation, a worn out Unicorn peeked over the wall and worried about coyotes wandering the golf course at night.