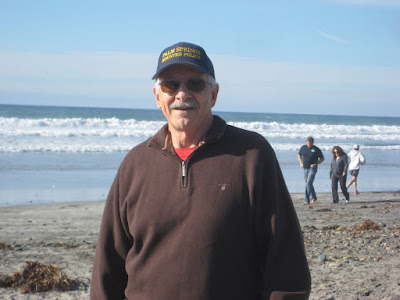 I’m a relic. Some would say a dinosaur; almost an endangered species. Even worse, I’m straight, middle class, Catholic (sort of), neither right nor left but comfortably ensconced in the middle depending on the issue/s. In other words, I’m an average old white guy and clearly out of flavor for the times.

Old white guys are no longer the norm. In fact, we’re the enemy to many in our progressive society. That’s a real issue with some other white guys I know. They’re uncomfortable with all this talk about our immigration policies, our hard earned money going overseas and talk about abuse in the Catholic Church. These and a raft of other political and social issues that up until now they’ve felt they had no say about. 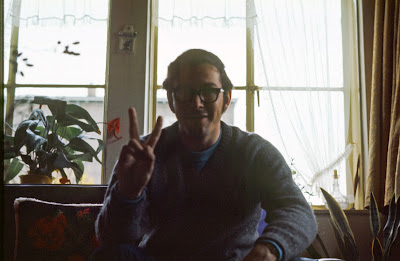 They have a host of people, places, and things to point their fingers at. Forget the fact that as the one finger points outward, the others fold back at the accuser. I suspect one of their favorite culprits, the swinging sixties, had a lot to do with it. Civil rights, women’s rights, gay liberation, and sexual freedom all pointed the way toward a more democratic, fairer, and more equitable world for those oppressed among us.

When analysts and pundits were trying to figure out how Donald Trump won the White House, they happened upon this disgruntled majority who felt like a minority. They documented this group’s feeling of unattachment to the success of the rest of the country. We’re told they felt threatened by the browns and blacks stealing their jobs. They believed their old order was under attack and only a return to the world of Ozzie and Harriett was the answer. 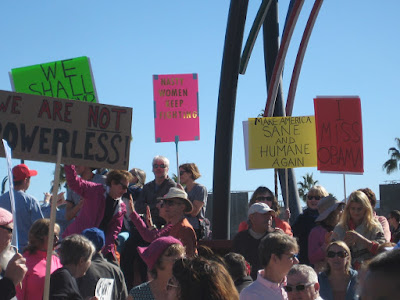 Now we have the MeToo movement churning up the business and entertainment waters trolling for past offenders. The Golden Globes and Academy Awards celebrate their diversity in hosting, awards and acknowledgements. A closer examination of theaters in many cities finds a definite slant toward new words by women of color, members of the LGBT community and other often ignored members of our greater society. The odd man out in this equation is the average white guy because he had played such a prominent role in American history for the past two hundred plus years. 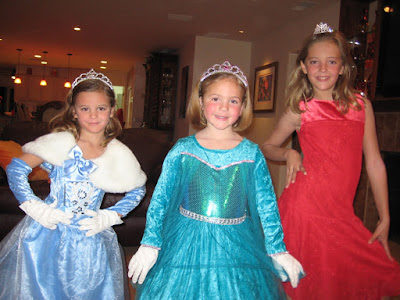 Many will argue instead of dress up, the time is ripe for real change and they couldn’t be more spot on. These changes have been a long time in coming and should be welcomed by everyone in our society. Unfortunately, as so often happens, what is good for the gander can be curtains for the goose.

It’s not really that bad for us old White guys, and the pendulum will swing the other way over time. All of those other tribes that haven’t had a chance at the opportunity that is the United States of America should experience the full scope of what this country has to offer.

For many of those newly enfranchised folks will come the realization that their difference will, in time, not make any difference at all. They will then be judged by the width and breath of their talent, their commitment and their dedication to their goal, focus, art and passion. Then the color of their skin and their gender and sexual orientation will take a back seat to their talent …just as it should. 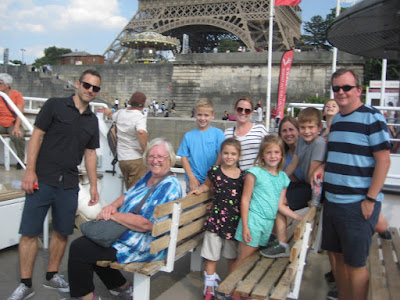 Maybe in some far off distant future we won’t notice the color of their skin, their gender, their sexual orientation, and only focus on the important thing; their soul and ‘are they a good person.’
Just sayin’.