All My Heroes are Dead or Gone 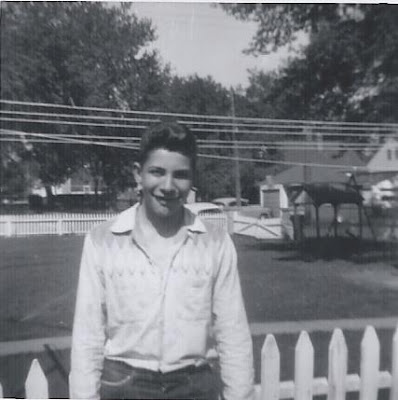 They first came whispering to me in the early morning hours before the world was awake. It was only a satchel of newspapers, miles to trudge before breakfast and me. They came in music and song and words of wisdom that no one else had bothered to share with me. They spoke of wondrous things that filled my malleable mind of twelve with dreams of imaginary places.

The messages came through a salmon-colored transistor radio, one of the first to be sold in my town. In summertime, it hung from my shoulder and shouted great songs into my ears. During the bitterly cold winter months, it was buried beneath layers of clothing but with enough volume to etch through the layers and still reach my ears. 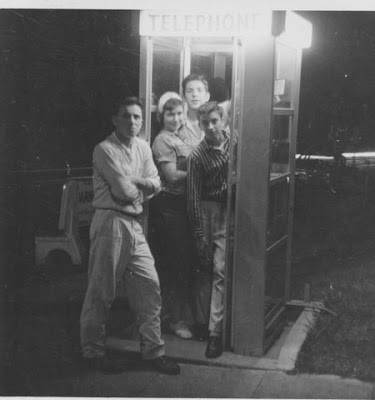 In a world devoid of parental guidance and direction, the words spoken carried tremendous weight. It was a world of someplace else. It was cool cars and hot chicks. It was love gone wrong and finding the girl of my dreams. It was us against them. It was a whole new world opening up right before my ears. It was a language that spoke to me. A language I understood while most adults didn’t.  I got it. They didn’t have a clue. I knew what cool was even though cool was out of the realm of my tiny world. 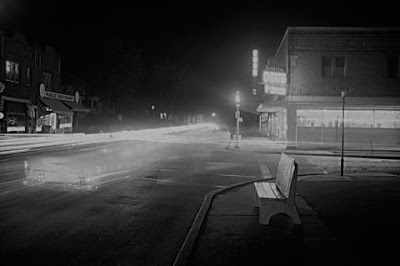 The words and music continued as I grew, changed, and grabbed hold of my vapid future whatever that was at the time. It carried me through grade school, high school, college, the Army, living in Europe, back in the states and always, always seeking. 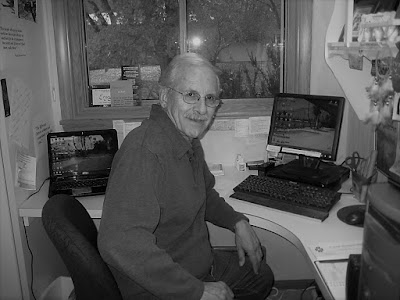 Now years later in the autumn of my life, I realize the words and music were all manufactured and manipulated and packaged for young minds made of putty and clay. They were singing the songs but few had actually lived the story. There were cars but they were rentals. They had the chicks but that never lasted very long. They themselves were more often than not fragile, broken and dysfunctional just like me. They brought forth their message but (figuratively speaking) died in the process. Welcome to the real world of rock and roll and music from our youth.

Over the years, I’ve stumbled across film clips, biographies, books and magazines articles about the pop stars, singer-songwriters, and musical groups of my youth. Almost without exception, they were taken advantage of, screwed out of their contracts, had their musical creations absconded, stolen or compromised by the very agents, music publishers, and associates who were supposed to support them.

Literally and figurative, they are all gone now. They’re either dead, disappeared or sadly still trying to cling to some semblance of what they once were. What does remain is a body of work that still resonates within my soul. Even after knowing the reality behind the music’s creation, it still speaks to me. It still draws picture-stories in my mind. It still stimulates my imagination in ways that no other medium can. The torchbearers are gone but their message remains.

When he was growing up, Hank Williams was warned about ‘risin above your raising.’ The idea that we are all in this together and any idea, notion or hankering to move above that socio-economic level was being disingenuous to one’s fellow man. It was a message I also heard at family gatherings. Knowing one’s place was as important as getting a good job, a steady paycheck and church on Sunday. 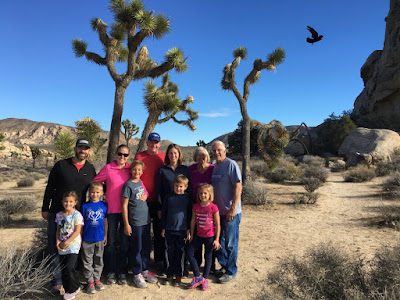 It was a philosophy I didn’t buy back then and still don’t today. It is abhorrent to the message I preach to my grandchildren all the time. A quest for better that knows no boundaries or geography. A belief in self even if the world around you is clueless. A vision quest that will never be reached but still attained in the trying. Sadly, those messengers of old knew what they were singing about even if it didn’t ring true for most of them. The same can’t be said of me.