The Generation that Love Forgot


Perhaps I should have titled this blog: Why can’t they say ‘I love you.’ It’s been a recurring theme in conversations I’ve had with so many adults my own age. That is, the inability of our parents to show or express love and affection to us growing up. I thought I was the only kid on the block that didn’t have affectionate parents. Turns out I wasn’t alone; not by a long shot.

Mind you this awareness didn’t come to me through research or probing questions. Instead it just evolved through casual conversations over coffee or a beer that somehow drifted back to our childhood. It was initiated by our observations of how our role as parents turned out to be so different than that of our parents. Paramount among those differences was our willingness to show love and affection to our kids and grandkids. 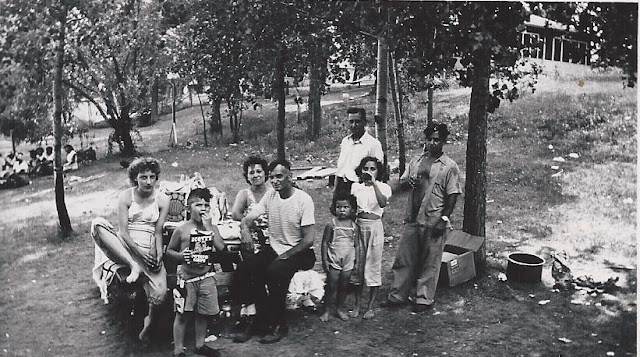 It’s easy to excuse our parent’s behavior (not all but certainly a large number) as simply traditional German or Scandinavian traits handed down through the centuries and continued on with our own parents. It would seem that a part of that ancestral tapestry has always included images of the stoic German and reserved Scandinavian whose warmth and compassion reflected the cold harsh land of their forefathers.

Much as we like to attribute certain traits to specific nationalities; Italian cooking, French romance, English nobility and Asian industriousness this lack of warmth crosses all nationalities. It might still dwindle into a simple cliché if not for those personal examples from my friends that give credence to those inferences of parental shortcomings.

When our conversations morphed into parental roles and responsibilities I realized just how differently I see my role as a parent relative to that of older generations. I haven’t done any Ph.D. research or quantified my findings. But my gut tells it all. Enough of my friends have lamented the lack of affection from their parents to make me believe it isn’t just my over-active imagination or jaded memories that have clouded that part of my past. To me it is real and curious.

So what happened back then to make that generation so cool to their kids? Maybe a key lies in this whole adulation thing about the ‘greatest generation.’

It’s certainly true that that generation suffered during the depression and fought to keep the world free in World War Two. But something was lost along the way for some of them. Perhaps it was the harsh conditions growing up in the depression or pressure from their own parents to find food for the table and shelter over their head. Perhaps losing a loved one in the war or trying to build a family foundation after the war brought undue stress to their lives.

The causes and conditions could be many but the results seemed always to be the same. That is, the inability of so many of them to become loving parents who knew how to express love for their children.

The outward manifestations (and thus perhaps causes) are many and some very complex. Single parent households (my own situation), elderly parents, a marriage fractured by the war, a labor-intense life fueled by liquor or alcoholic parents.  And those are just some a few examples coming from those adult children willing to reveal their growing up experiences with me.

Some will defend their parent’s actions are’ normal for the times.’ They’ll point to our own inability as children to grasp the subtle signs of affection that may have lingered just beneath the surface as compared to our own full frontal affection as we displayed it today. Perhaps they’re right and our parents did love us…but just couldn’t show it. 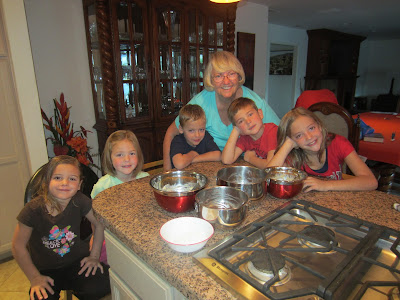 The excuse I’ve heard over and over again is that ‘they’ weren’t raised that way. It wasn’t a part of their culture or heritage. It was the way it was and wasn’t ever going to change.

Taking that argument at face value means that none of us would have ever become caring, concerned and affectionate parents. ..because we never saw it in our own parents. Luckily that hasn’t been the case with my friends who experienced a rather lukewarm upbringing. None of us has let that become the soundtrack of our own lives.

Luckily for our kids and grandkids, that circle has been broken.
Posted by Author Denis J. LaComb at 4:00 AM