A History of Man


Why is it that men can talk about their past, especially of friendships and relationships, and not be threatened by it.  Yet when women converse about their history it seldom wanders back to past relationships. There seems to be a subtle yet overt reticence on their part to go back in time especially when it comes to past romantic involvements.

Historically many men have enjoyed reading biographies, watching the History Channel, CNN or the National Geographic channel. I’m not even going to get into the whole sports – man cave thing here. Past friendships and romantic entanglements comfortably fit into that dialogue. It’s what a lot of men do and talk about…period. 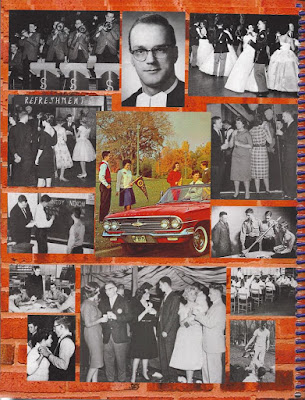 To be honest, for many men it’s just a part of growing old and in turn perhaps a reticence to let go of their past. It’s remembering clichés like ‘the good old days’ or (please spare me) ‘the best days of their lives.’ It’s high school quarterbacking or dating the prom queen. It’s that first 409 under the hood and adventures abroad that your parents would never approve of. For a few sad men it’s living in the past because their presence isn’t as satisfying. 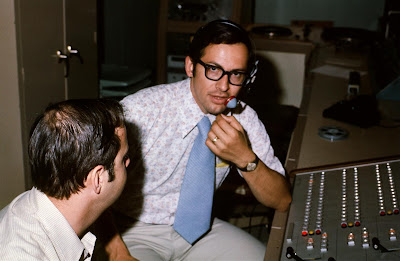 Yet I suspect that for most men it isn’t a nostalgic trip down memory lane as much as it is an honest reflection on their past lives. I think most men are comfortable looking at their past life experiences, lost loves, job failures, military service, etc. The majority can do so without any fantasies of renewing past relationships, hooking up with or reliving their past. It’s a cursory glance back at… or an examination of…(fill in the blank here) without the baggage of emotional renewals or upheavals about something long since passed…and forever lost in time.

Women don’t see it quite that way. Many of them seem to want remember the past as all warm and fuzzy like a comfortable old angora sweater or a brand new puppy. The past is the past they say and shouldn’t be revisited except under clear skies and puffy white clouds.

My philosophical friend (talked about in my blog: The Only Question to Ask) said his wife often accuses him of living in the past. When he responds that he does spend a lot of time think-ing about his past but feels quite comfortable doing so because his feet are firmly planted in today’s world, she doesn’t buy his explanation.” If you’re satisfied with ‘our life’ together,” she tells him, “then you (he) shouldn’t have to go back in time.”

I tried to explain this observation in MyBootleg Years when I talked about reviewing my own past history from growing up poor and without a father to living the life I am today. It’s neither a nostalgic return in time nor a desire to return to my adventures of yesteryear. Rather it is an antiseptic, analytical analysis of past experiences and what brought me to the point where I am in my life today. 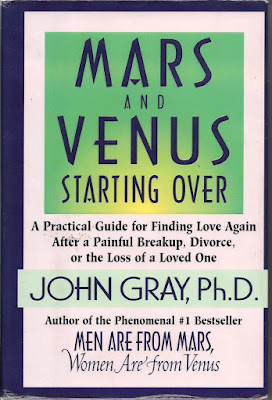 Back in the early nineties, Author John Gray tried to explain that phenomena in his best seller ‘Men Are from Mars, Women Are from Venus.’ His main theme is that most common relationship problems between men and women are the result of fundamental psychological differences between the genders. The book goes on to assert that each gender can be better understood in terms of the distinct ways they respond to stress and stressful situations.

Something must have struck a chord of interest with readers. Gray has sold over 50 million copies of that and subsequent books. In fact, it spawned a whole treasure trove of books, recordings, seminars, theme vacations, one-man Broadway show, TV sitcom, workout videos, podcasts, men’s and women’s apparel lines, fragrances, travel guides and his and hers salad dressings. Talk about milking a theme in the interest of helping mankind…or just making a buck!

Since then a multitude of books, magazine articles, podcasts, web sites and seminars have tried to further explain this fundamental difference in the genders. I’m sure if I went to TED there would be lectures on the subject there.

Research aside, my friend and I have agreed on one thing. In most normal functioning ways we aren’t like them and they aren’t like us. I’ve visited that difference (in past blogs) in my own relationship as an ISTJ married to an ENFJ…enough said about that. 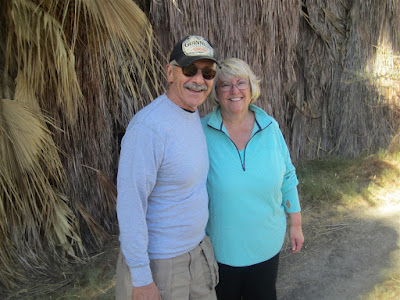 There seems to be this invisible demarcation line that neither one of us is willing to cross. So it becomes a case of compromise and concern, caring and compassion, acceptance and keeping one’s mouth shut. It’s all the above and that primeval instinct originating from our caveman years that there are just some things we men will never understand about women.

And to be honest I think they like it that way.
Posted by Author Denis J. LaComb at 4:00 AM

Email ThisBlogThis!Share to TwitterShare to FacebookShare to Pinterest
Labels: battle of the sexes, communicating, communication, female intuition, male female relationships, marriage, men are from mars, women are from venus