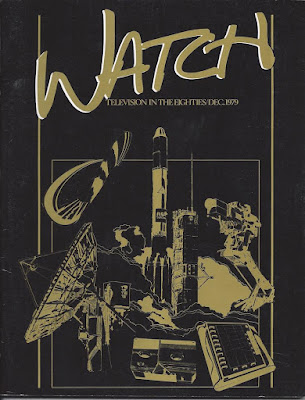 Back in the mid-eighties and early nineties the internet promised us a new economy and a new world order. Those digital dreams generated a lot of grandiose hopes and bright promises. This new digital age was supposed to make us all so much smarter. We would have to think in new and totally different ways than in the past. Like grabbing hold of a stream of water, it was grasping for opportunities as they rushed by us at a million miles an hour…or so it seemed. 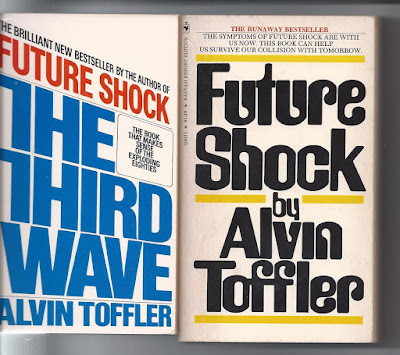 But instead of processing information faster and more skillfully, in reality we were spoon-fed visual sound bites that took the work of analysis away. It was simply easier to believe everything we read online instead of thinking for ourselves. The machines were beginning to take over our minds. And yes, that was right around 1984.* But what happened to real news and information?

Now-a-days award programs, be it music, movies or the arts, are a carefully orchestrated event tailored for advertisers. Recent political debates are an embarrassment. The news isn’t the news anymore. In reality, it’s over-caffeinated empty sound bites macerating as noteworthy information. I visited that theme a while back with my blog ‘Pushing Past theBull…oney.”

Much of what we are fed today as news is clickbait; stories meant to draw readers to paid advertising. The question is how identify this pretentious journalism, how to avoid it and where to find real news that isn’t like peeping at upskirt photos.

Social media along with a vast and ever-expanding supply of cheap and accessible information has begun to congeal under the pretense of news. It’s become a nonstop, 24/7 saturated flow of information screaming for our attention. This new media culture is leading many participants to digital fatigue and a hunger for straight-forward facts and data and the ability to make up their own minds instead of some minion reading it to the masses. 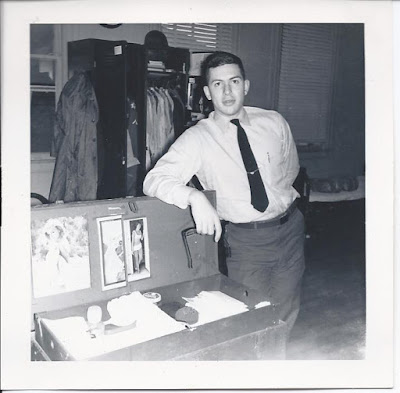 There is a saying now among my elders that learning only begins after education. The digital revolution both helped and hindered that learning process. My real education began after I dropped out of college, entered the service and began that long arduous journey toward adulthood. I’m still on that learning road and hope to be until I die.

New digital technology in the pipeline now will only amplify the ‘smart gap’ but won’t make users any smarter. If anything the gulf will probably grow between the intellectually active individuals who are constantly self-educating themselves and those mentally-passive folks who continue to prefer an environment of mental-escape, vapid entertainment and mindless amusement.

Unfortunately that probably won’t change very much in the future. Without mandated change demanded from parents most public school systems will probably continue their old ways of filling quotas and seeking out more ‘spring break’ and holiday opportunities to break up the school year.

As in the past, a select minority will capitalize on new digital products that will help them achieve life goals. For the insightful there will be a host of cheap and accessible do-it-yourself educational resources to educate themselves. 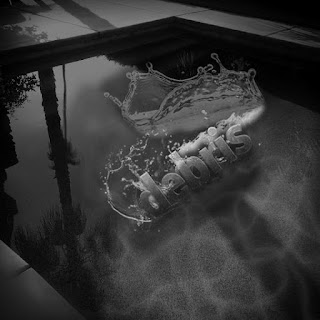 Before public education and mandatory class time, there were self-educating individuals. They found the means and the way to better inform themselves. They haunted libraries, sought out mentors and advocates to get advice on a plethora of topics. The opportunities to self-educate are still all around us. And it’s still up to the individual to seek them out. I focused on this subject matter with Robert, my protagonist in ‘Debris; the trilogy.’

The bell curve of individual achievement will continue to depend on individuals, on their formative environments and digital information technologies available to serve them. But it is still up to the individual. 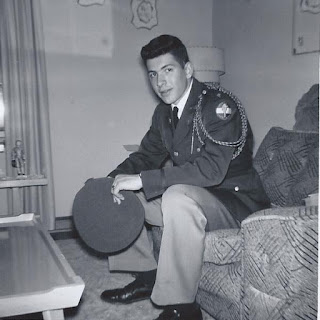 A high school diploma is practically meaningless without some hard-core skills learned. A college degree has lost most of its panache and advance degrees are becoming plentiful. Doctorate degrees equate to time spent in the classroom or in front of the computer. In the end it’s the knowledge piled up in one’s brain that counts more than time spent in a classroom.

But knowledge alone is never enough. There has to be a passion, a drive, a hunger, a thirst, a kind of vision quest for some goal to be reached. Education alone is never the answer. It’s simply pushing one in the right direction. 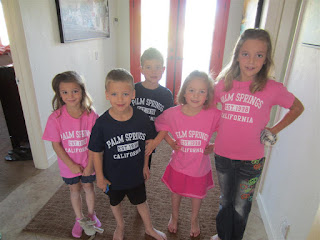 So I’m telling my grandchildren that if they want to get ahead in life to do the following: Read a book. Walk in the woods. Sit and think about nothing. Make a friend. Be nice to strangers. Love someone.

The hard reality of life today, as in the past, is that life isn’t always fair. No one owes you anything. A college degree is only as good as your personal skills. And the harder you work, the luckier you just might be.

·       *  Idea and some phrases were taken from an article entitled ‘The Information’s Revolution’s Broken Promises.’ By Karl Albrecht and found in ‘The Futurist’ magazine, March-April, 2014.
Posted by Author Denis J. LaComb at 4:00 AM