Truth be told, I’ve spent the last forty-three years observing Wabasha, Minnesota…sometimes with a jaundiced eye. In a couple of past blogs Wabasha Shuffle and Flying Low Level to Elgin, I tried to distill my observations of this small town in Southeastern Minnesota into reflective bites of family history. In fact, those ties began even before July 31st, 1971 forever tied the knot to that place. 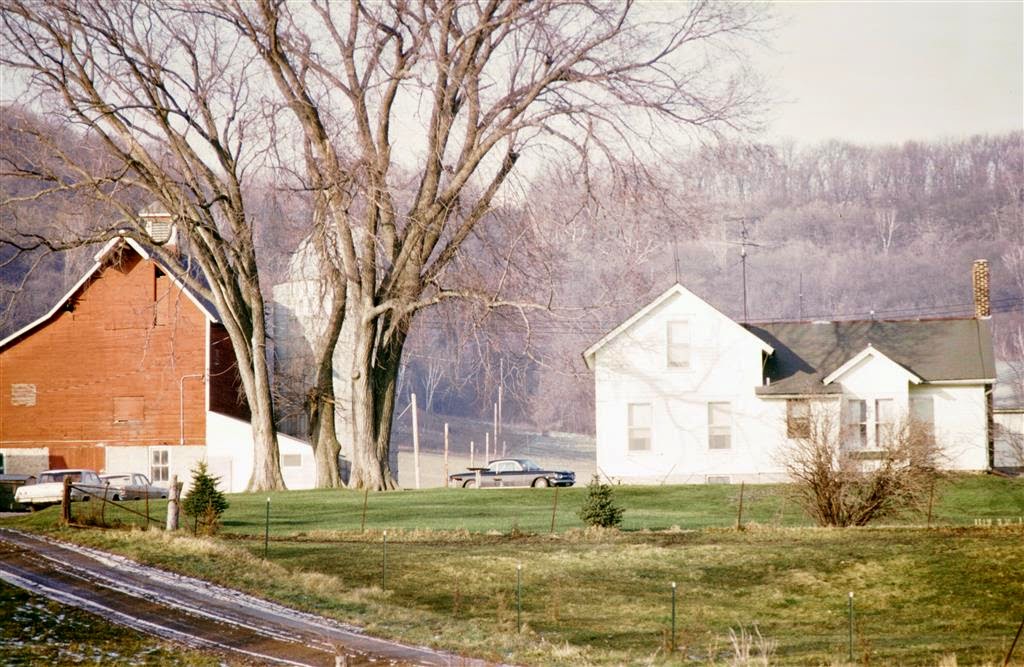 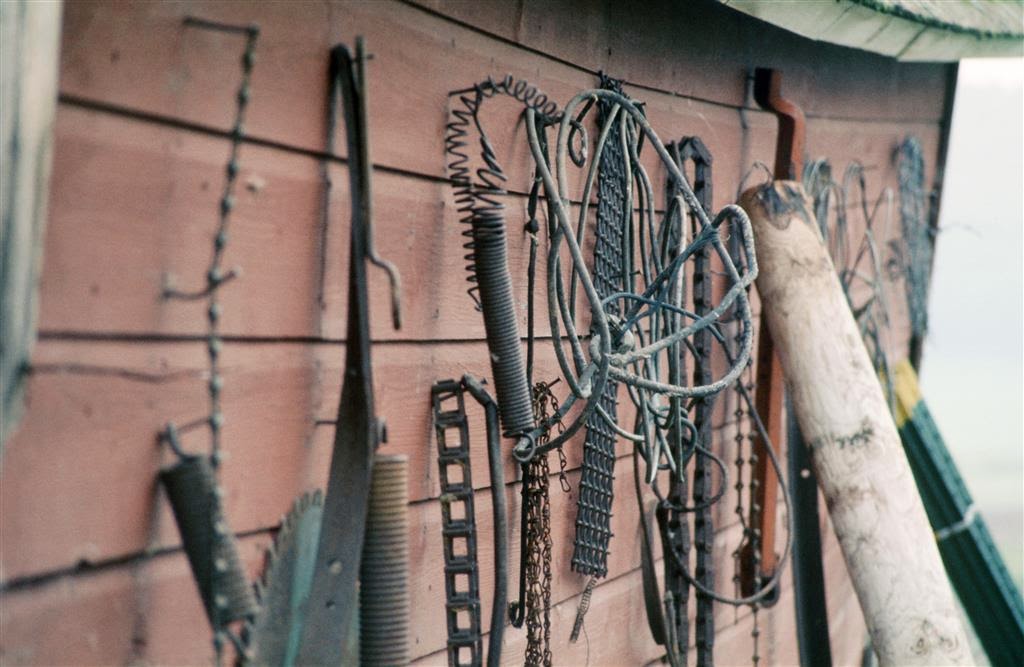 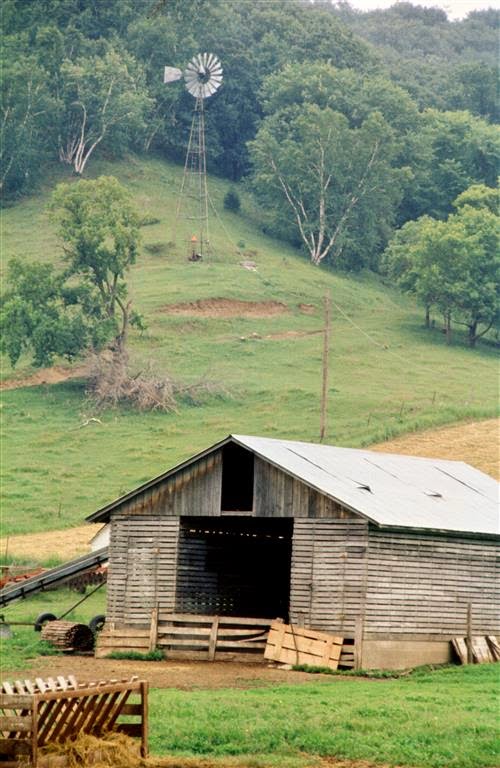 It was more or less as a passive observer that I initially embarked on this memorable task. We first shuttled our family down to the Schumacher farmstead in the late Seventies. Before that I always imagined that with kids it would be a reenactment of those ‘Dick and Jane visit the farm’ story books. It didn’t quite work out that way. It was still a working farm and as such not a playground for children…or so we were told. Never-the-less, the kids and I would sneak off to the barn and hog shed and back-forty whenever we could. Brian and Melanie would hunt for feral cats and I’d make sure they never picked one up.

Like so many small towns, Wabasha has gone through its normal ebb and flow lifecycle.  Over the years, I’ve seen storefronts boarded up and stagnation take the place of progress. I remember over-hearing the infamous old men in the coffee shop complaining about their dying main street. Many of the old farmers weren’t able to see beyond their own acreage and some of the city elders only saw the downturn as the normal course of events.  Of course, their answer was always, more or less, to wait for something to happen.  But it seldom did on its own.

Fortunately, there were a few visionaries in town who had other ideas.  These were forward thinking folks who had taken a different outlook on the old place. Townsfolk who believed there was a future in that old river town once again. 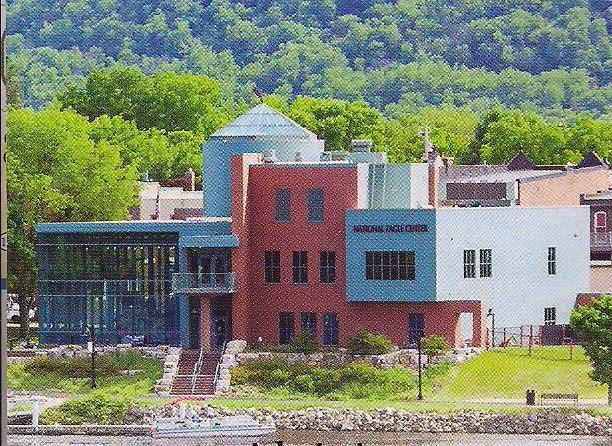 It was one woman who had a vision of a place downtown where townsfolk and visitors alike could see eagles up close and learn about their habitat.  This one woman who through hard work and perseverance over several years was able to attract enough money to build the National Eagle Center. It is now a world-renowned museum and interpretive center dedicated to the eagle and other wild-life indigenous to the Upper Mississippi River watershed. It attracts thousands of visitors each month year round. 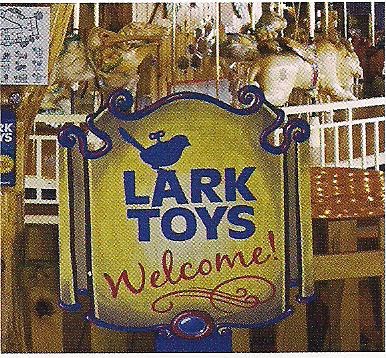 Lark Toys was recently voted ‘the best toy store in Minnesota.’  It has a full-scale carousel with hand-carved animals in the middle of its shop and mini-golf out back. 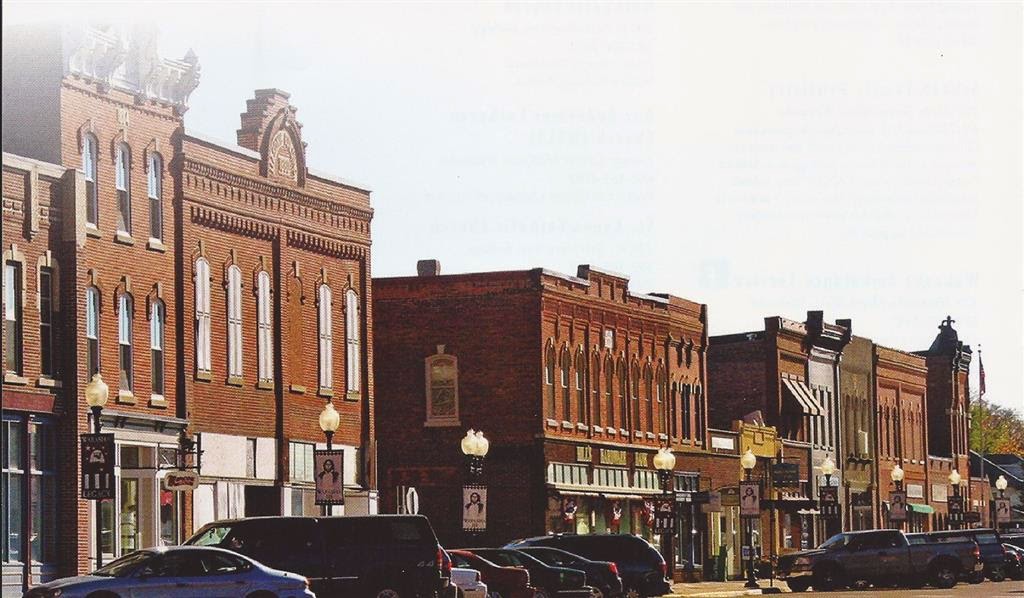 There are a slew of new restaurants in town, loft-style apartments and guest quarters over the downtown stores. In the wintertime the Coffee Mill Ski and Snowboard Resort caters to locals and tourists alike. One of my favorite stops is the Eagle’s Nest coffee shop which used to be an old garage. Talk about local flavor.

There are summer concerts ‘under the bridge’ and SeptOberfest, which runs from mid-September through October and draws visitors from around the country for juried craft boutiques, German food and fun activities for everyone.

Wabasha is on the move again.  But we’re now watching it from the sidelines. 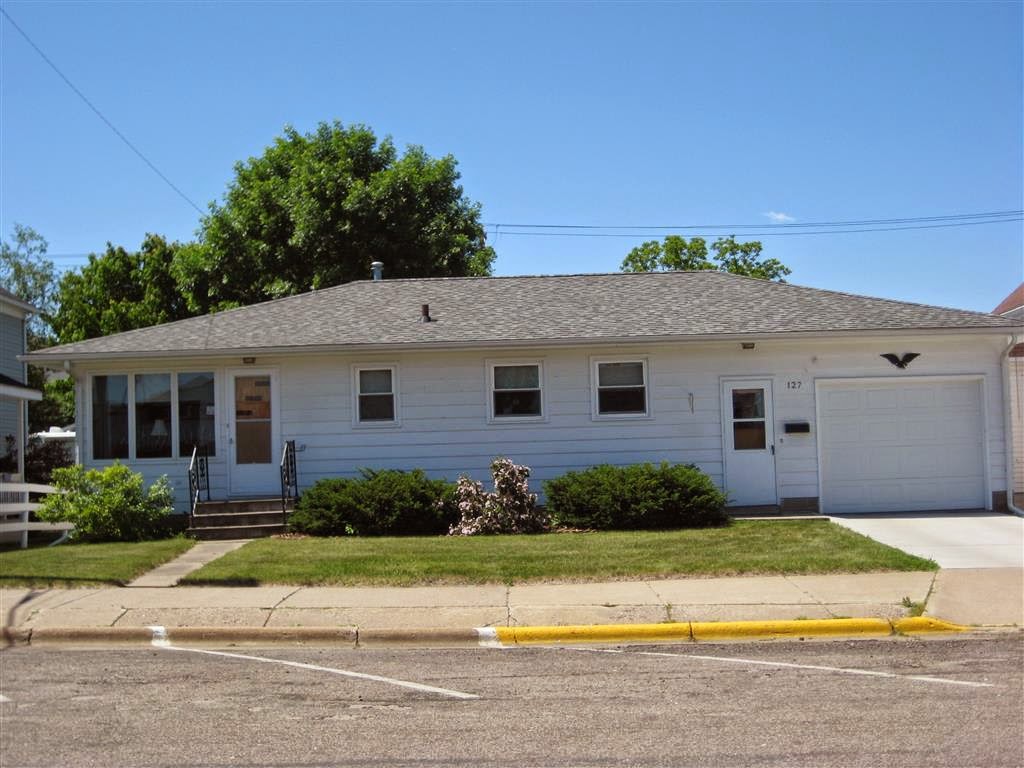 Over the decades, our road trip south morphed into just my wife and I driving down those familiar miles of corn and wheat and milk cows. Gradually we moved from visiting the family farm to a house in town.  Finally, it was just Wabasha as our destination and an assisted living facility for her mother. 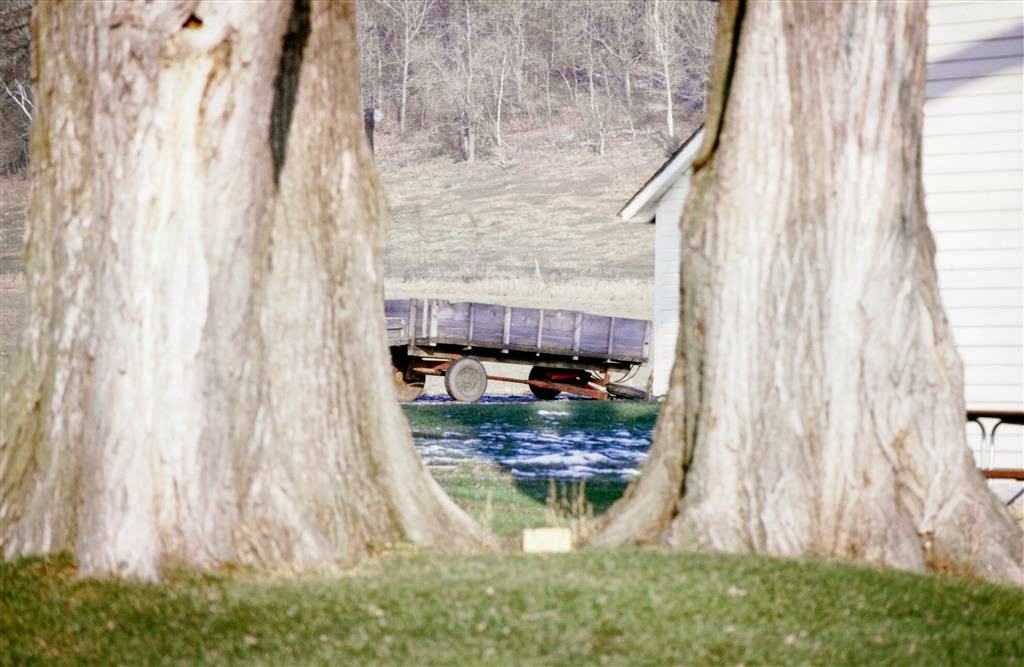 Sharon’s old farm house is gone now. After one hundred and twenty years as home to just two farm families it was torn down when a new owner came along. A few pictures still capture the old place before progress and a bill of sale took it all away. The four Schumacher kids are gone now. One in particular led the charge away from the old homestead and their rural way of life. 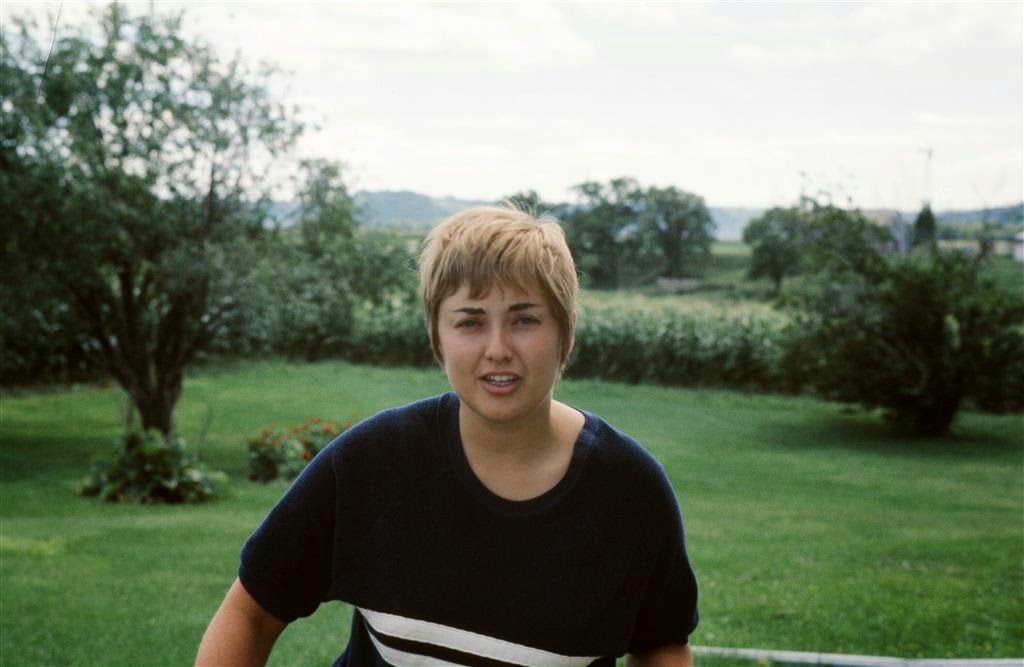 It began with a Notre Dame nun named Sister Mary Richard. She told a promising freshman at St. Felix Catholic High School that there was another world beyond Wabasha’s city limits. She convinced this young woman that there was a college in her future and travel and a world far beyond her father’s 250 acres and the farm boy down the road. 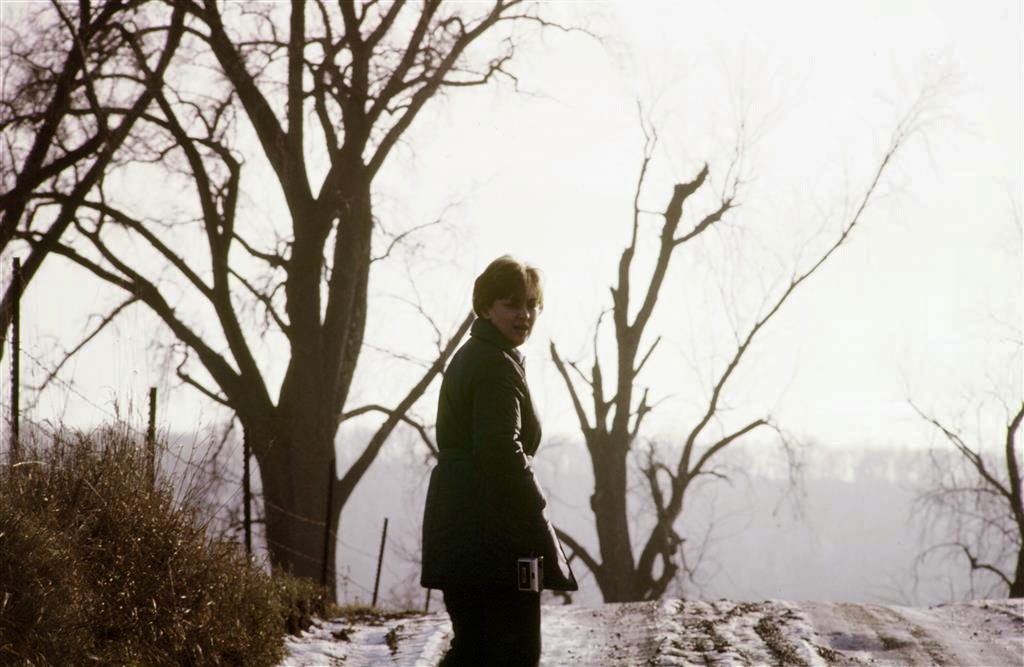 My grandchildren never got to visit great grandpa’s farm.  They never went searching for feral cats in the out buildings or fed the piglets in the hog shed. They never scaled the barn loft and played hop-scotch across the hay bales stored up there. They never rode on great grandpa’s tractor or watched him bale hay.  But they might remember their Nana telling them it was a wonderful place for her to grow up. 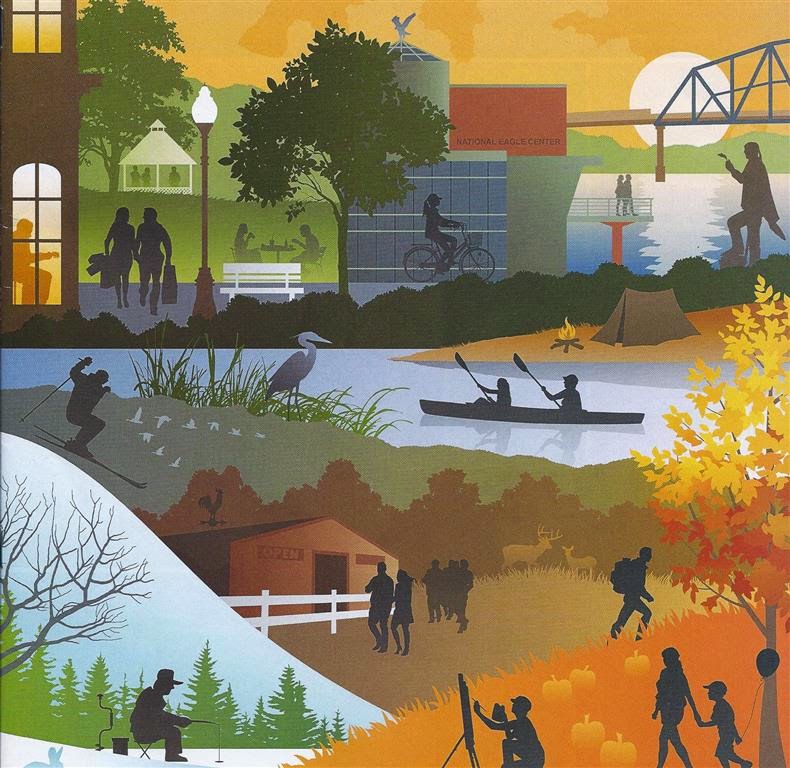 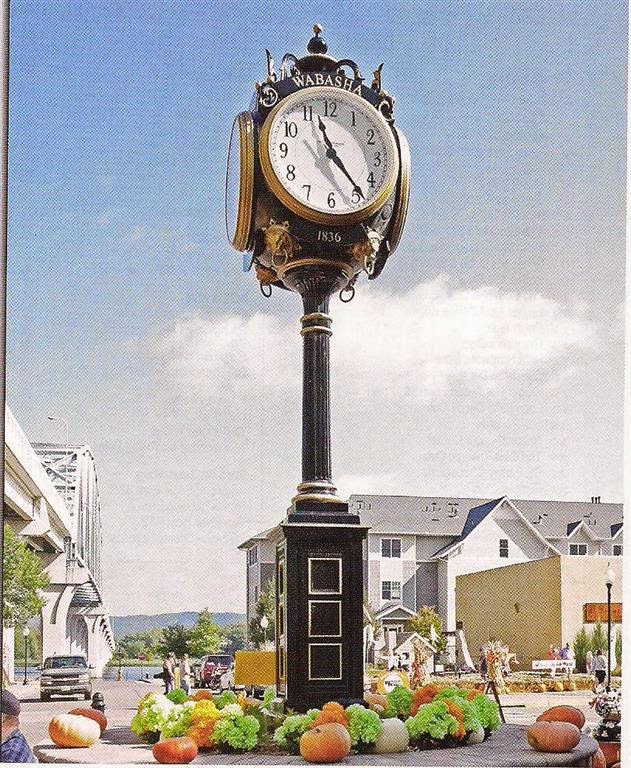 They won’t remember Wabasha or witness its rebirth. By then they will be grown-ups themselves and through their parents focused attention, their Nana and Papa’s influence and their own pedigree they will most assuredly take their place on the worlds stage. 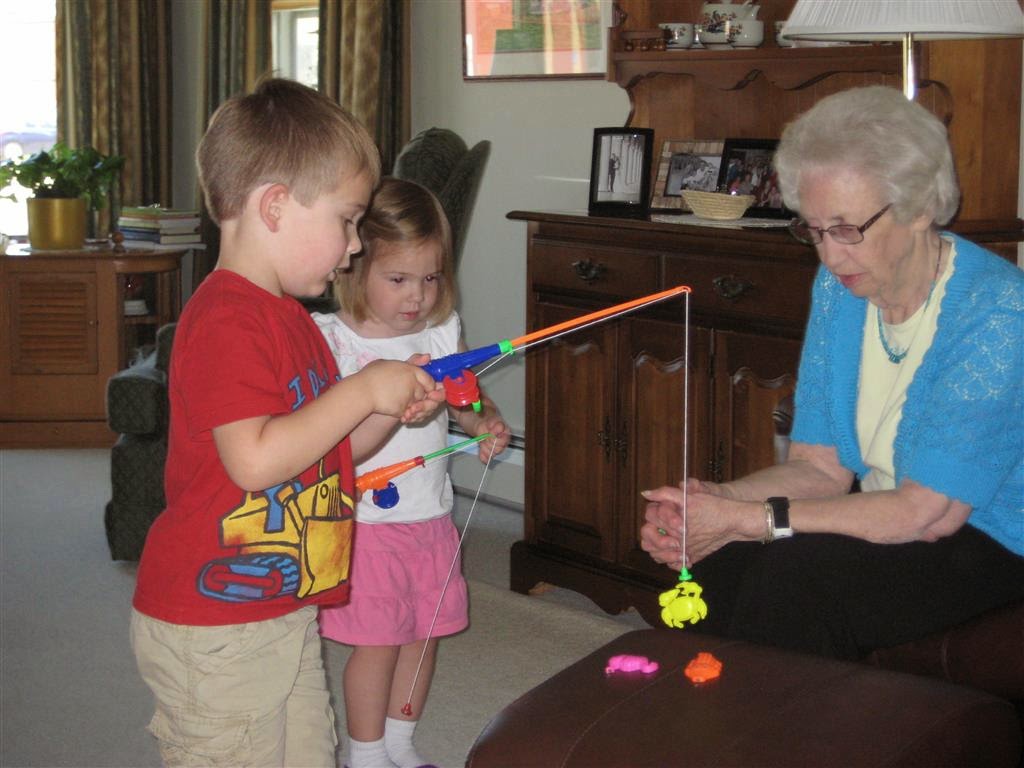 At some point they’ll revisit the Schumacher family farm if only through old photographs and vapid memories. They’ll probably be regaled with tales of Wabasha, good and old. It’ll become an integral part of their heritage and much like old family tales handed down through the generations it will provide a glance into their past.

That’s what we do for our grandchildren; leave a legacy of our past and hopefully directions for their future.