I truly have no idea how this all got started.

It began as a straightforward story of a woman in her mid­ 30’s moving to Palm Springs.  Juliet was recently divorced and Palm Springs was as far as her bus ticket would take her.  She got settled in and went looking for a job.  Her interview went well and Juliet got the job at a real estate brokerage firm.  What happened next surprised even me.

Right from the start, I had some suspicions about her new boss, Natalie.  I couldn’t pin down my feelings but something was tugging at my subconscious never­the­less.  There was something about this woman that didn’t quite resonate or compute in my brain.  I envisioned Natalie as beautiful, smart, outgoing, and ambitious.  I assumed she would be like the other women in my life and I would find her very attractive in person.

After the interview was over Juliet went to shake Natalie’s hand and got a big hug instead.  Being in Palm Springs that certainly was not a strange occurrence.  It happens all the time although mainly it’s between gays and some straight folks.

This didn’t end with just a hug.  Instead, Natalie’s hands slid down the length of Juliet’s back and ended on her sweet cheeks.  They rested there for a moment but it was enough to send a flutter through Juliet and shivers through my fingertips.

Now that I didn’t see coming!

What happened next was even more confusing to me.  Juliet’s initial reaction was one of shock and surprise.  However, she quickly recovered, made the appropriate small talk, and exited the interview.  However, later on, as she reimagined the deft touch of her boss, Juliet’s reaction was one of arousal and confusion.  Now there were two of us facing a new dilemma.  Was that touch an unwelcomed advance by her new boss or a wonderful sensation unlike anything Juliet had ever experienced before from a man or a woman? 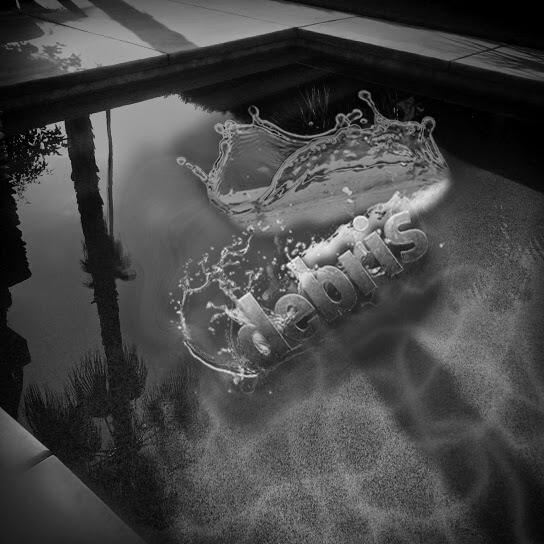 I was suddenly faced with a very assertive lesbian boss and the confused object of her affection.  How did I get the three of us into this situation?  I’m about as straight as a state fair ruler.  It was only my overactive imagination that went a bit off cue and threw all three of us into this confusing situation.  And this was all happening in book one of Debris;  A trilogy.  So where do I go from here, I asked myself?

I know a fair number of gay couples.  Many of them are good friends of ours.  Lesbians, not so much.  Therefore, it was with more than a little trepidation that I began examining the sometimes fascinating, confusing and often exaggerated lifestyle of the lesbian and those who lean in that direction
.

I was vaguely aware of lesbian pulp fiction as far back as the late fifties.  Since grade school, I had been haunting drug stores for the latest paperback westerns to buy.  While searching among the detective stories, romance fantasies, and tales of adventure I would occasionally come across something quite different from anything I had seen before.  Those particular book covers always had two ladies on the cover, one eyeing the other who was usually in some state of undress.  I knew it wasn’t an ‘oater’ but it didn’t look like a bodice­ripping romance either.  Who knew those two ladies were in love...with each other?

Unfortunately too much has been written about rug munching and carpet cleaning and not enough about real love and affection and child­rearing and honest emotions shared.  I wasn’t about to soil my writing with cheap tabloid gossip or titillating paragraphs.

I wanted to present an honest examination of two women struggling with their feelings amid a background of biting office gossip, male interventions, and honest confusion over emotions felt.

I had three stories to tell.  The initial realization that there were honest feelings between these two women.  The confusion and challenges facing Juliet when her self-image as a straight female was challenged.  Finally, the obvious conclusion they were both forced to face.  My guiding caveat was that love is love no matter what the gender or sexual orientation.

Much to my surprise and chagrin, as their storyline continued the ladies took over their own lives.  I simply became a third party furiously writing down comments and statements and feelings are they arose between the two of them.  At times, I felt like a voyeur taking it all in and unable to stop what was going on...not that I wanted to.

Curiously enough, it’s been twenty-five years since a young writer named Leslea Newman wrote a book entitled “Heather has Two Mommies” to better explain same parental gender families.  It was the first of a number of books that brought to the forefront the issues and conflicts over what materials concerning LGBT identity and lifestyle should be available to young children.  Many miles have been traveled since then...even if it is still a new pathway for me.

Over the years, I’ve been chased by Apaches on a moonlight night.  I’ve escaped an ambush by Charlie in the steamy jungles of Vietnam.  I’ve made love to some wonderful women and only ended our relationship with a simple ‘The End.’  Nevertheless, I have never shared an intimate moment or a warm bed with two women who were very much in love.

It was a new experience for all three of us.