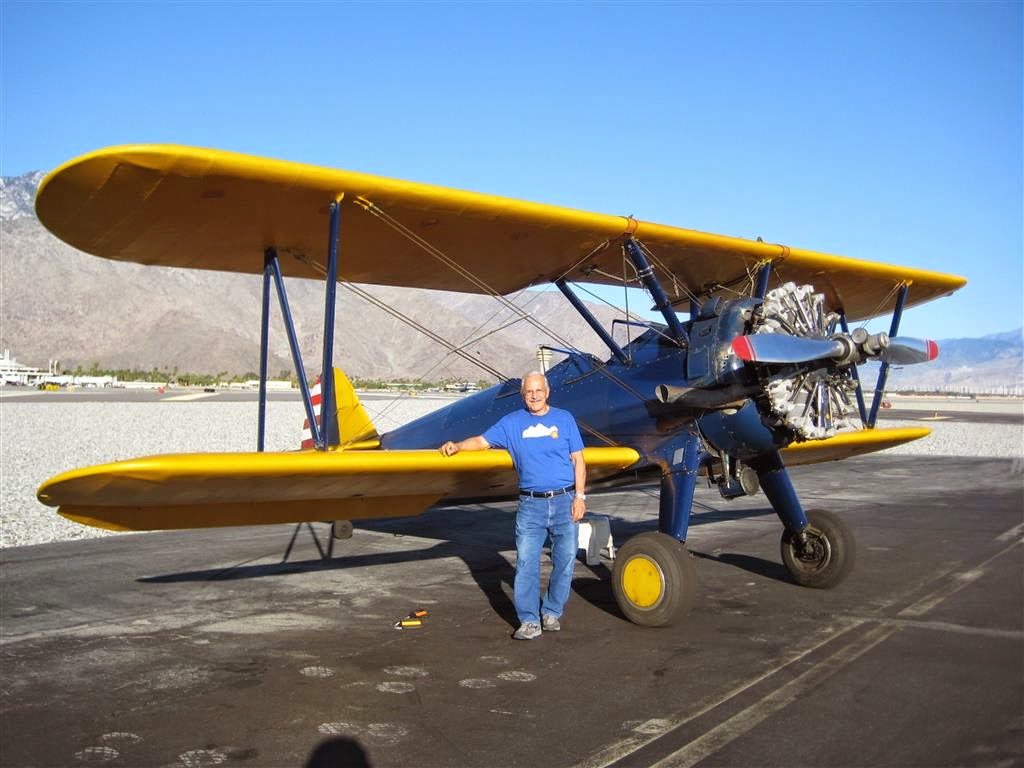 ‘High Flight’ was the first poem I had to memorize and repeat to my class at Cretin high School more than a few years ago. Yet even today it is still a magnificent piece of writing that captures the pure joy and serenity of flight.

Ever since grade school I had been fascinated by World War Two; go figure. So it wasn’t much of a stretch for me to gravitate toward that poem for my class full of macho post-pubescent teen-agers.

The poem had been written by a poet and American aviator named John Gillespie Magee, Jr. He died in 1941 as a result of a mid-air collision over Lincolnshire, England. In fact, I was able to visit his gravesite at Holy Cross Cemetery when I was in Lincolnshire visiting my pen pal/ girlfriend, Wendy, who lived there.

I thought about that poem and the wonder of flight a couple of weeks ago when I went up in an old 1940 Stearman biplane. It was a birthday gift from my kids. 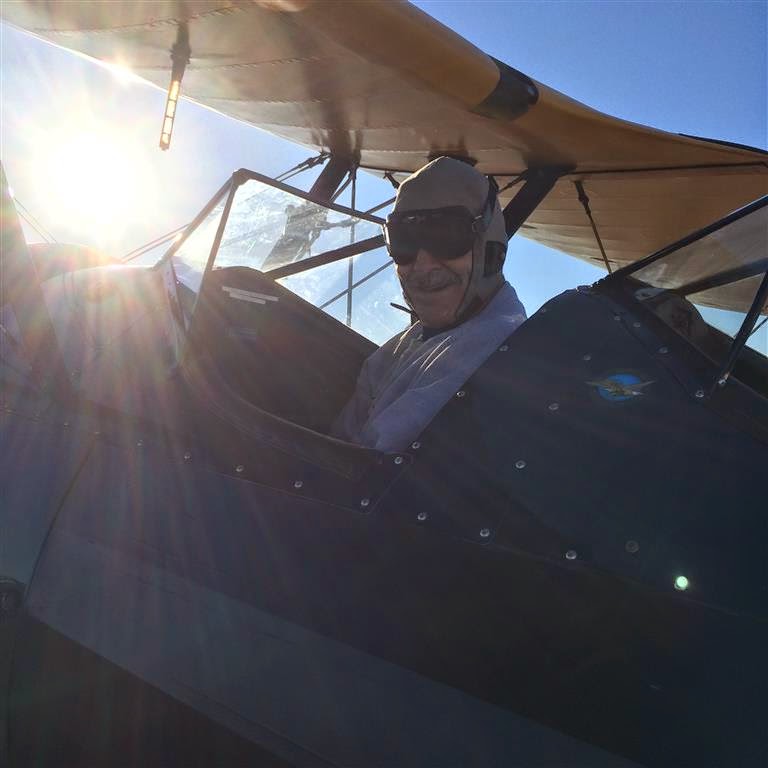 As I climbed into that open cockpit, strapped on my goggles and wiggled in my earplugs I couldn’t help but think about those World War One aviators and their flying coffins of canvas and bailing wire. The engine exploded with an ear-pounding roar and a blast of hot air. It was only as we taxied past the corporate jets that I realized there was only a two-inch wide seatbelt that held me in place. 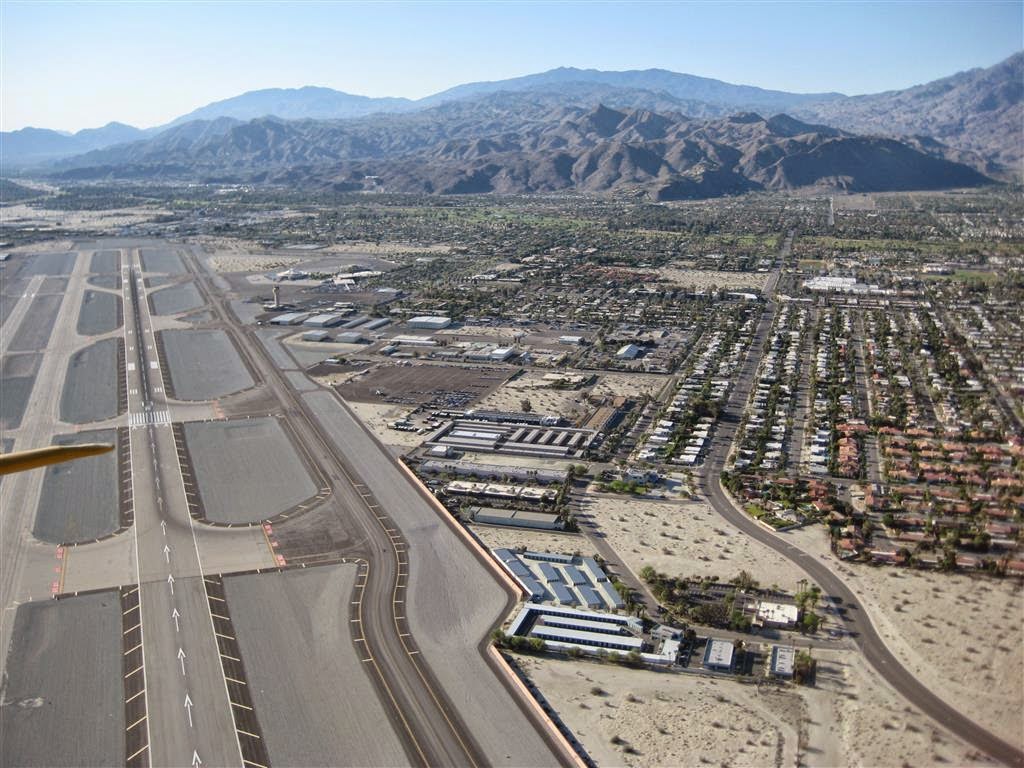 After we were airborne my apprehension lasted only a few seconds. Then the need for photo-graphs distracted me from my world on a gyroscope, threatening mountains which seemed just feet away and the blast of air that punched me in the nose every time I leaned out to get a shot. But it was well worth the aerial dance.


Somehow my kids always seem to know what will arrest my interest and capture my imagination.

Now with permission I want to share the magic of ‘High Flight.’

Oh! I have slipped the surly bonds of earth,
And danced the skies on laughter-silvered wings;
Sunward I've climbed, and joined the tumbling mirth
Of sun-split clouds, --and done a hundred things
You have not dreamed of --Wheeled and soared and swung
High in the sunlit silence. Hov'ring there
I've chased the shouting wind along, and flung
My eager craft through footless halls of air...
Up, up the long, delirious, burning blue
I've topped the wind-swept heights with easy grace
Where never lark or even eagle flew --
And, while with silent lifting mind I've trod
The high untrespassed sanctity of space,
Put out my hand, and touched the face of God.
Posted by Author Denis J. LaComb at 9:00 AM