The Case Against Millennials


Recently, someone near and dear to my heart was complaining about the unfairness between my generation and her own; the millennials. She felt that it had been much easier for my generation to succeed in our world than it would be for her and her friends in theirs. She thought that all of the challenges my friends and I faced such as getting an education, student debt, raising a family, buying our first house and saving for retirement was a cake walk compared to what her generation now has to face. She questioned whether she and her friends would be able to enjoy all the amenities they’d come to expect in American life.

I had to smile because it seemed like Deja-vu all over again. I’d heard the exact same comments from my aunts and uncles, factory bosses and other older adults complaining about the very same thing years ago. Their generation had it tough while we were just coasting along. They knew hardship and the depression and hunger and world wars. We were fat and happy and unmotivated.

Really! I’m guessing that dialogue has been repeated for decades from one generation to the next and will probably continue to be bantered back and forth well into our foreseeable future. It truly is a generational thing.  Everything has changed and yet nothing has changed. One generation after the next keeps pontificating the same old tired rhetoric and current jargon.

Yet even as these echo-boomers and members of generation Y grouse and complain as we did about the older generation and how things are tougher for them now, I’d like to believe there is a subtle difference. As parents of the millennial generation, we’re still there supporting them, helping out with their kids and listening to their complaints with a smile and answer ‘Yeah I know, every generation says the same thing.’

I’ll be the first to admit that some things have changed since I was in my twenties and thirties and its happening in my own backyard. Growing up home ownership was always presented as a great prize of adulthood. But that attitude toward owning property has changed.  More than a quarter of the people who are new to the Twin Cities of Minneapolis and Saint Paul are between the ages of 20 and 34. The percentage of Americans under the age of 35 to own a home fell to 36 per cent last year, the lowest level on record. Studies also seem to indicate a very non-committal non-traditional attitude among millennials toward everything from jobs to marriage to home ownership.
Yet for all the differences there are startling similarities beneath the surface.

We had Vietnam. They had Iraq and Afghanistan. We had marijuana and cocaine. They have meth, molly and other designer drugs.

We had the Triangle Bar and classical music of the fifties and sixties. We had Hippie peace and love and the ghost of Bob Dylan past and wonderful echoes of the Beatles. They have multiple downloads of current trends in music.

We had our neighborhood bar. They have craft beer, food trucks, rooftop restaurants and their own version of the neighborhood gathering spot.

We didn’t harbor the absurd idea that we had to lose our virginity by thirteen just to fit in or find true love by age twenty-one and every other cliché pontificated by Cosmopolitan and Seventeen magazine. Somehow for us it was more pure, a bit naive and less pressured.

Of course, we didn’t have the intrusion of the internet or the scare of AIDs either.

We had telephones on a cord and phone booths and Western Union. They grew up with the Mac, laptops, the IPhone and the internet.

We had the occasional bad weather. They’ve got to deal with climate change, disappearing pensions and higher prices for everything.

After high school, I couldn’t wait to get out of the city. These new millennials are embracing city life, the warehouse district and urban villages. Where have all the Hippies Gone.

Yet for all the surface differences, little has really changed over the decades. What goes along; comes along…just give it enough time. Below the surface, there really isn’t a whole lot of difference. So many of the circumstances facing millennials as young adults have faced us too.

Now, as back then, the only constant seems to be change. 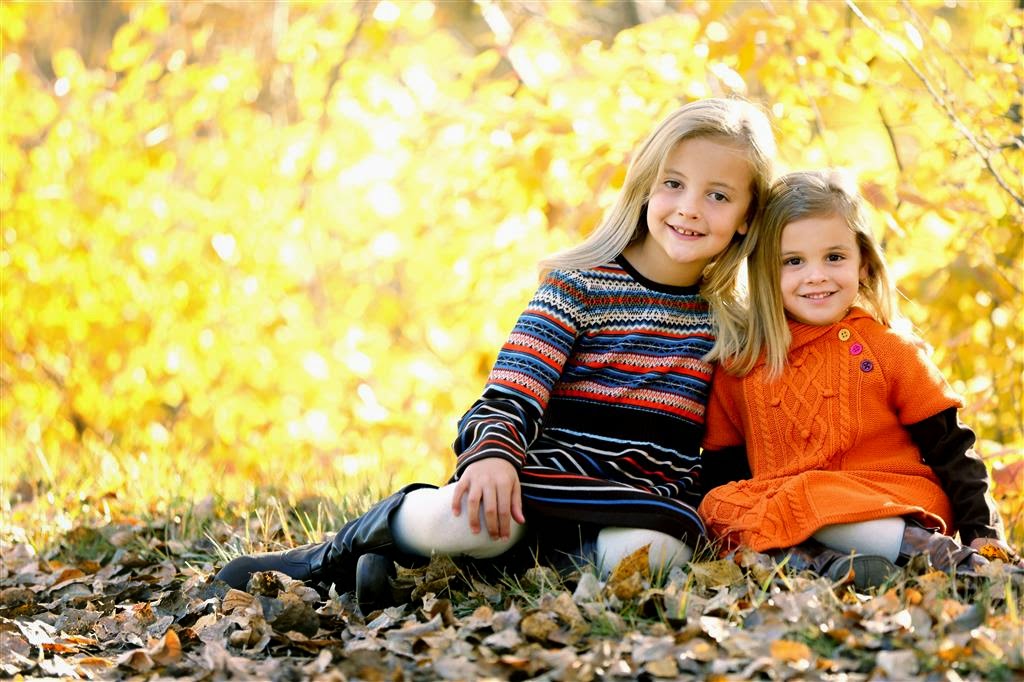 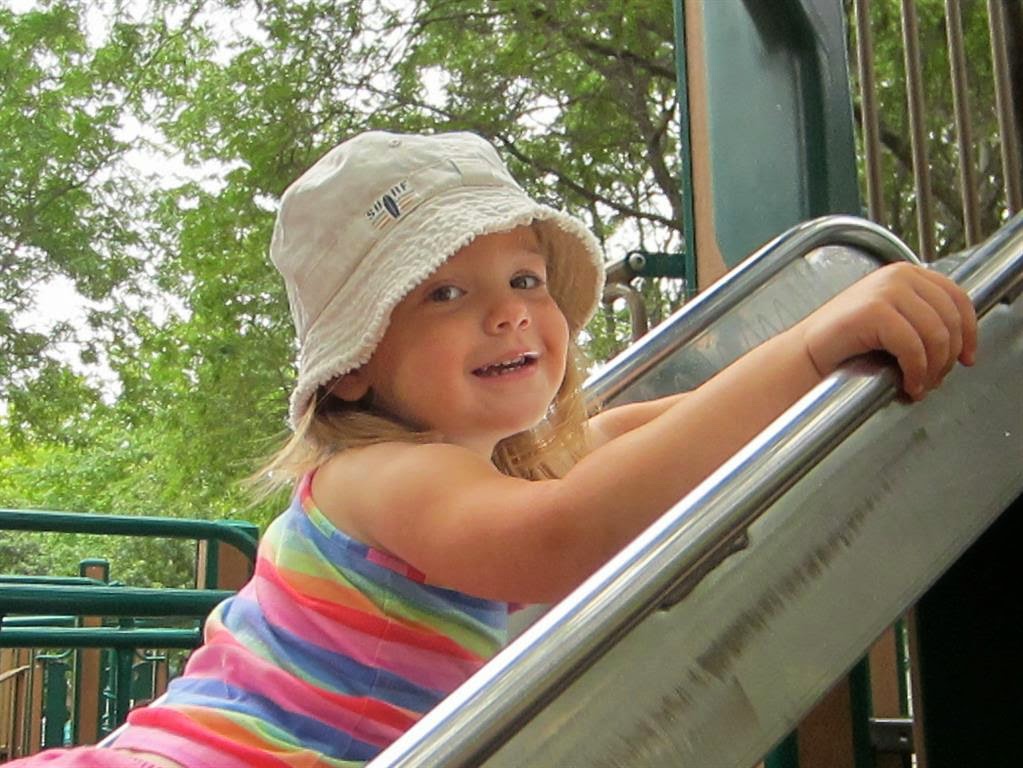 So what is the answer here? Maybe it is to wait another twenty or thirty years until it all comes around once again. At some point in the future, the millennials' children will probably be lamenting the same concerns that they are piling up on us now. Especially my three granddaughters who intend to make this world their own…on their terms and their conditions. I hope I’m around to hear the comments from my own two kids when their children are in that position. I’ll try to remain calm and not roll my eyes in wonderment and suppressed joy at the irony displayed.

Yet in the end, even as things go in and out of favor, the bottom line is still the same.

If you work hard, you can succeed…no matter what generation you are a part of. The basic tenants of success never go out of style.

I tried to press hard on that point in my novel Love in the A Shau. My female protagonist, Colleen, says about her old boyfriend: “Daniel was born hungry. I had to learn to be hungry.”

The same theme runs through my (still under pen) trilogy called “Debris.” In it, my protagonist Robert must face numerous obstacles toward success. Hard work, determination and perseverance are his only tools in that quest.

Napoleon Hill said it best in his book: “Think and Grow Rich.” The principles of success haven’t changed over the decades, only the width of ties and length of skirts. Work hard and eventually you’ll reach your goal.

So that’s my story and I’m sticking with it.
Posted by Author Denis J. LaComb at 10:00 AM