I had a secret girlfriend back in my foolish youthful days. She was a short black-haired beauty who didn’t speak a word of English. To say her background was storied and strange would be an understatement. Her life read more like some fictional character who wanders in and out of the dark mysterious pages of some foreign novel masterpiece.


I never met her in person. By the time we were first introduced, her life was coming to a sad and lonely end in her villa in the south of France. Her last words supposedly were “Every damn fool thing you do in this life, you pay for.” Her grave is in Pere Lachaise Cemetery in Paris. Year in and year out, it is one of the most visited grave sites in all of France.

To wit; she was born on December 19th, 1915. Over her lifetime, she experienced lost love, true love, tremendous heartache, poverty and fame well beyond her wildest imagination. She was named Edith after the World War One British nurse Edith Cavell who was executed for helping French soldiers escape from German captivity. Her last name was Piaf which is slang for sparrow. It was a nickname she received in her early twenties and became her moniker for life. ‘The Little Sparrow.’

Edith Piaf became a French cabaret singer who was widely regarded as France’s national diva as well as being one of France’s greatest international stars. She is still considered by most of her countrymen as a national treasure even after her death in 1963.

She came back to mind when I was in Paris recently and couldn’t help but notice that her records were still being sold at record stores throughout the city and country. I have several of her CDs and playing them still brings back a plethora of pleasant memories.

Edith was introduced to me about the same time I met Susan and began my metamorphosis into a wanna-be hippie, television apprentice, struggling writer and seeker of all things a bit off course. Somehow this little French woman who sang beautiful lyrics I couldn’t understand was able to communicate with me on a deep emotional level that touched my soul…or some part of my body that responded in kind.

In turn, she became an icon for all those artists, musicians, writers, actors and other creative types who have touched me with their wonderful works of art. It might be a simple song but one with melodies and lyrics that still resonate after all these years. It might be their movie story-telling that inspired me to begin writing screenplays. It might be their character-driven novels that encouraged me to give it a go myself.

It’s fair to say that my love of foreign films, travel, living abroad and most things foreign can probably be directly traced back to that little French waif and her lilting melodies. 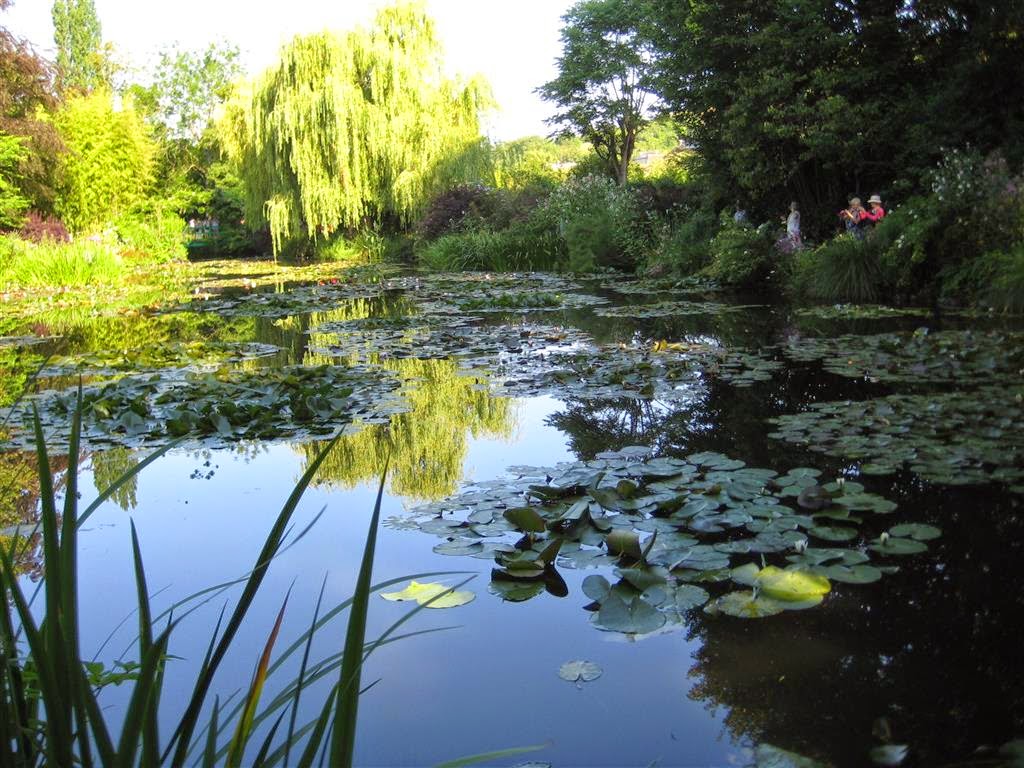 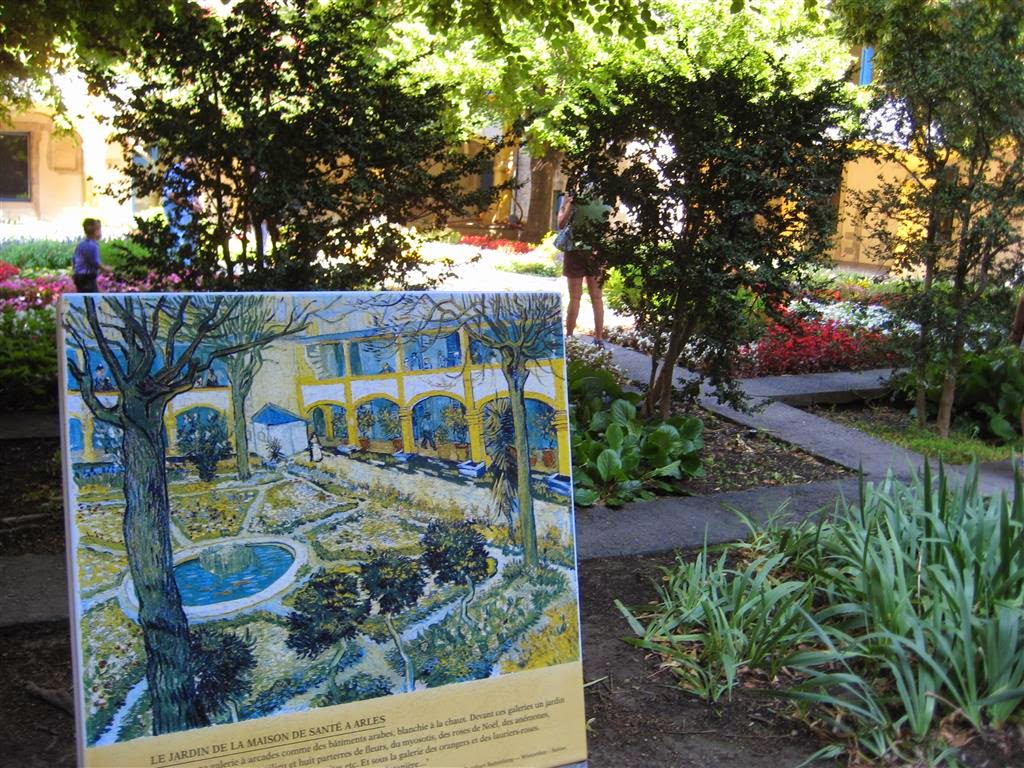 The simple ability of one person to create something of such magnitude that it still affects people years later is quite remarkable. I thought about that as I toured Monet’s garden in Giverny, France and then the hospital where Vincent van Gogh committed himself for his depression. I thought about that as I skipped around YouTube late one night, listening to those ‘oldest but goodies’ from the Fifties. I’ve already waxed poetic in past blogs about the influence that the songs of Bob Dylan and the Beatles had on my youth. Edith would be right up there with the best of them.

The subject of creativity is one that has dogged my imagination and tested my patience since the beginning of time…my time that is. As always, there are numerous web sites that explore this subject of creativity. One of the best that I’ve found is called Brain Pickings Weekly.

I also tried to touch on it with another blog entitled: The Ultimate Elixir. Creativity is like some seductive mistress that one can’t get out of one’s head. It’s a temptress that promises emotional euphoria and deep satisfaction but delivers only a temporary respite from the deeper thirst for more. Yet it’s a thirst that can never be quenched and dries the soul outside of its infinite pursuit.

They say for some there is a quiet spot between the madness and greatness of the pursuit. I don’t want the greatness and I fear the madness. I just want that quiet spot; the satisfaction of knowing that I tried…and let the chips fall where they may. It’s a pursuit I can’t walk away from.

Thanks to that scruffy troubadour, the Liverpool lads and the ‘little sparrow’ for showing me the way.
Posted by Author Denis J. LaComb at 9:00 AM