What Can I Say, It's Showbiz 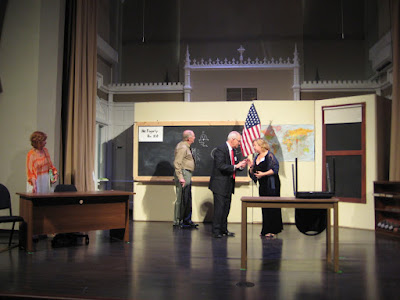 I think for a number of Artistic Managers and Stage Directors the playwright is often seen as a necessary evil. Many of those creative architects of stage and screen see the playwright as irrelevant to the actual production of the play or movie. Selecting the actors, creating a set, arranging the music and lighting effects all seem to take precedence over the storyline itself. In many instances, the playwright’s role is lost ‘in transition.’ Many would say ‘those are the rules of the game’ and it’s always been that way. 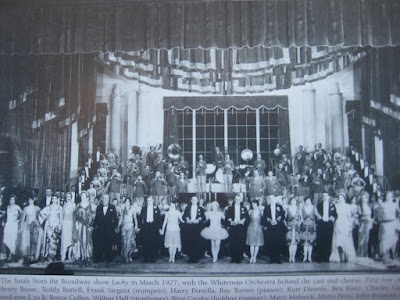 The motion picture industry is even worse in terms of treating the screenwriter with little respect. Most movie folks believe the director is king, the producer is Mr. Money bags, the CG (special effects) folk’s geniuses and everyone else is subjective to the brilliance of the studio honcho’s. Independent films don’t fare much better. It would seem that often the creator of the story itself is often forgotten in the mix or at least moved to the bottom of the creative barrel.

I’ve always found that rather surprising because (at least in my estimation) without a story to tell, there is no movie or play or TV show to be produced in the first place. And what better resource of the story material than the creator of it him or herself?

Having vented about that other side of the business, I will admit that there are many talented professionals who understand the value that each one of the players brings to the game, including the playwright. 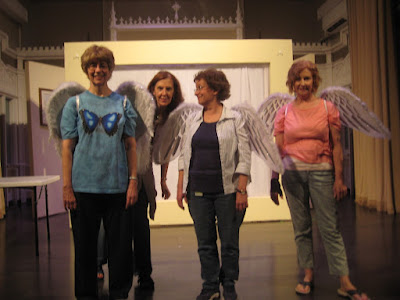 In my estimation, it takes a very confident, self-assured director to see a script, recognize the wealth of material there and realize that to bring it to fruition will call for a meeting of the minds and collaboration with all the parties involved. My experience (fleeting as it has been) is that a good director can vastly improve the material while a poor director usually hinders what potential there might have been in terms of the storyline. 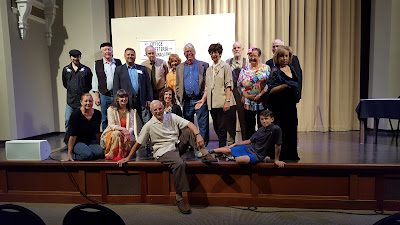 Even with my timid first steps into the world of the theater, I understand these can be fighting words. I’ve stumbled twice now in sharing this honest assessment of the practices and pronouncements to my fellow theater practitioners. In both instances I was met with a polite but concerned look of astonishment that I would dare ‘cross the Rubicon’ of unspoken theater truths. In both cases, it cost me work that might have been.

So, it was refreshing, a couple of years ago, when we were in New York City taking in several plays on Broadway. I had the opportunity to sit down and chat with one of the lead actors from a fabulous play called ‘Come Fly Away.’ 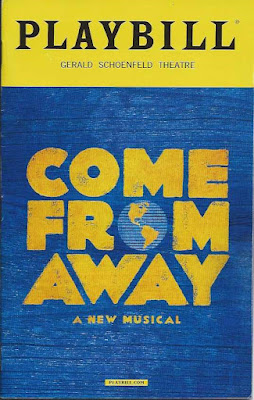 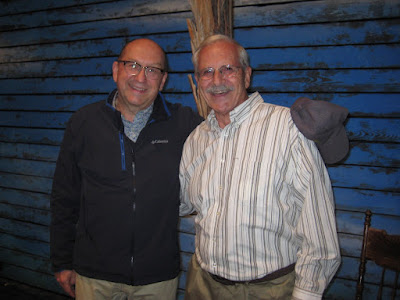 We talked about the theater, its nuances, good and bad, and the rules of the game. In his estimation, it takes a self-assured director, producer, manager, and other actors to recognize the power of words and the responsibility to bring them to the stage or screen. He reinforced two of the truths I’ve come to realize. It’s not a balanced playing field and ‘get over it’ if you want to participate.

Some friends have told me to tone it down or shut up for the greater glory of seeing my plays produced. But I guess I’m too stubborn to remain quiet if I think my work is being turned into someone else’s vision that doesn’t fit my own. I do believe there can be a ‘meeting of the minds’ that results in a shared vision of the work in question. Mutual respect plays a big role in this collaboration of the minds.

In terms of hubris, intellectual fisticuffs, personalities and inflated egos, the theater is on par with education, politics and the military. It’s ‘gamesmanship’ at its greatest. At this stage of the game, I’m an old man who has written some good material and would like to see it produced. Now the question is, can it be done fairly and honestly. That’s yet to be determined. As one of my favorite composers (Tom Petty) liked to say: “I won’t back down.” Guess I’ll have to see where this takes me next.