Transitions in Lieu of Eighty 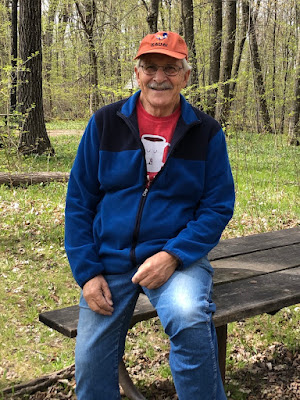 The Zombies said it right. “It’s the Time of the Season.” That was a Sixties song that captured the subtle yet changing times in one’s life. While that band was just a flash point for a short period of time in my life, their song remains a benchmark for a lot of us. Changing times. Changing attitudes and aptitudes. Changing people. A time for a change. 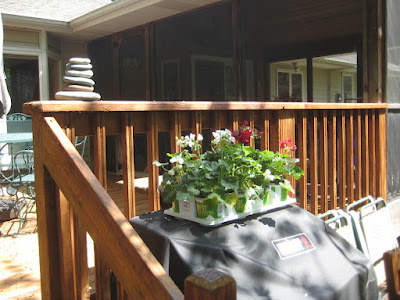 I realized this inevitable life cycle after an extended period of time away from my Midwestern roots. The old homestead hadn’t changed much during my seven month absence but other clouds of change were swirling around me. It was different this time, not on the surface, but it felt like a vague undercurrent of change was pushing against me instead. For some reason, I could see more clearly now. The aging process was catching up on me. 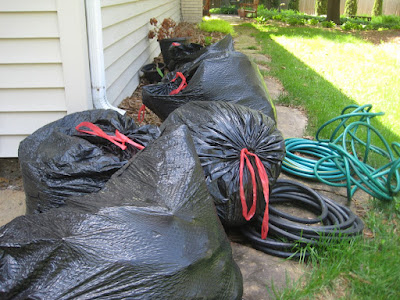 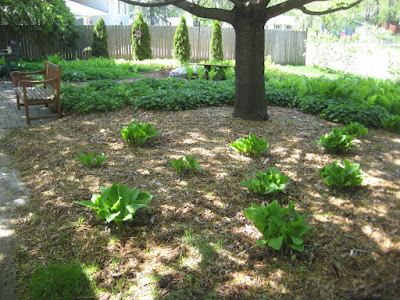 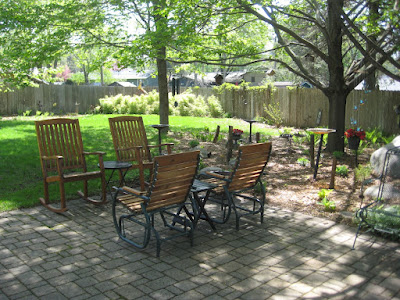 The yard work came a little bit harder this time. I couldn’t get everything done as quickly as I had in the past. More importantly, I found that I wasn’t willing to go back to the old routines and patterns of agrarian behavior that had served me so well in the past.

This summer, I was determined to be more focused on a myriad of writing projects instead. Each of them were screaming for my attention. 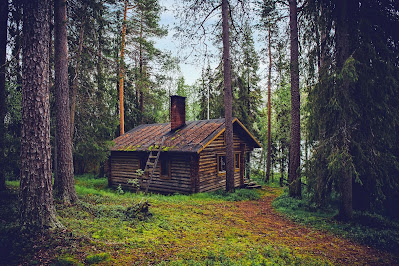 There were several mystery suspense novels that needed more exposure to the reading world. I thought they were good. Now I just needed to get others to read them and hopefully, agree with that assessment. 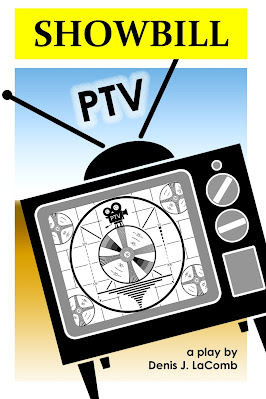 The isolation of the pandemic had forced me to just keep writing one new play after the other. Now five plays later, I was anxious to get them into workshops and the hands of artistic directors. One, in particular, was a jute box musical which called for an inclusion of nine new songs, not yet written. 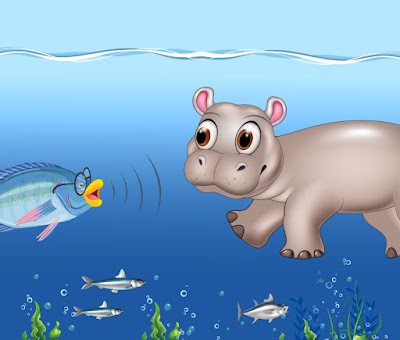 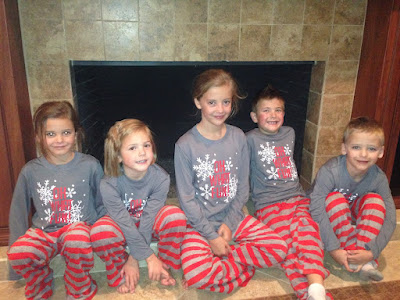 My first children’s book ‘Waleed, the skinny hippo’ was being translated into three languages besides English. I hoped that these Swahili, Hmong and Spanish translations would help broaden the potential audience for this tale of self-discovery.  A long awaited goal of mine to create a comic strip based on the lives of my grandchildren was finally taking shape. The projects just kept piling up.

Along with my writing objectives, physical fitness became a priority. Seven months in Palm Springs without a gym to go to had caused my body to go to jelly. 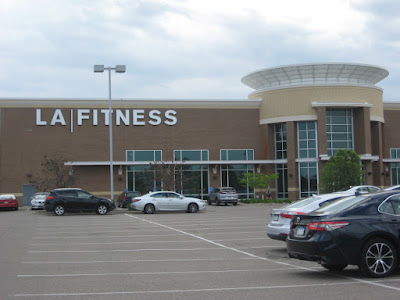 So returning to LA Fitness became the first step on my road to recharging muscle mass and endurance. A more focused attention to my physical health and writing was coupled with a desire to purge old relics of the past. I began to see this summer as a transitional period to the next level. Purging the past became a big part of that transition.

Of course, there were always some capsules of time that I didn’t want to change or disturb. Time spent with the grandchildren. Time spent with friends for our ‘Coffee and Chat’ sessions. Back to trail running, long distance bike rides, more reading time and savoring another Minnesota summer. 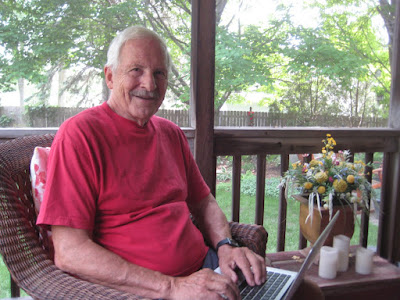 It’s not a return to the past but rather a refreshing reflection at all that’s passed before me and welcoming what lies ahead.