The World I Used to Know 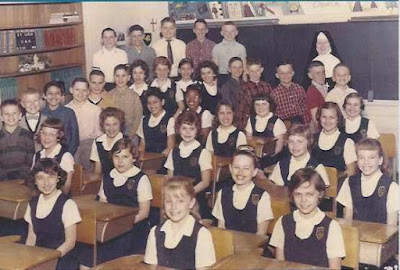 A recent effort to organize a grade school class reunion reminded me just how much my world has changed over time. I attended a small Catholic grade school in downtown Saint Paul in the late Fifties. The school closed in the early Sixties. It had become a footnote in the history books and as my classmates passed on, I realized that all the vestiges of that era were disappearing. 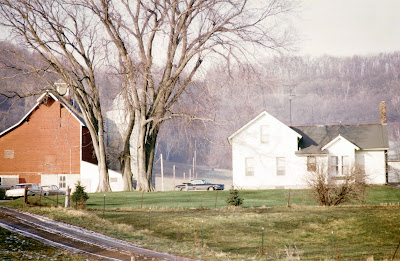 My wife is from Wabasha, Minnesota. Born and raised on a farm, she remembers when going into town with her siblings and parents was a ‘big deal.’ Nothing much seemed to change on Main Street until around the mid-Sixties. Then gradually the old regime of town folk began to pass away and newcomers came in with new ideas for growing Wabasha out of its rigid agrarian past. Old Wabasha was also becoming a footnote in the history books.

Arianna Huffington, creator of the Huffington Post and numerous books, has an interesting take on the current social, economic changes taking place in America today. One of her more recent books is entitled ‘Third World America.’ 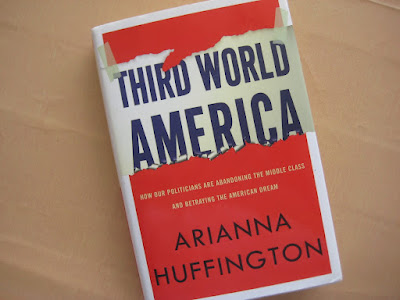 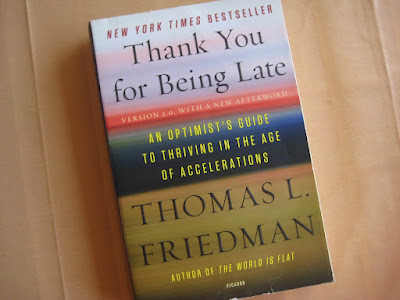 Friedman sees this country and the world-at-large in a new age of acceleration. Triggered by three factors; the market, Mother Nature and Moore’s Law, he believes the world is rapidly changing and things are being done differently now. The market and Moore’s Law (rapid change of technology) along with climate change, population growth and biodiversity loss are all coupled together for this exponential growth in many things.

Software used to be the bottleneck. Now that is overtaking everything. It has become a com-pound multiplier of Moore’s Law. Welcome to our ever-changing world where nothing ever remains the same. The only constant is change and in our capitalistic society the illusion that newer is better. 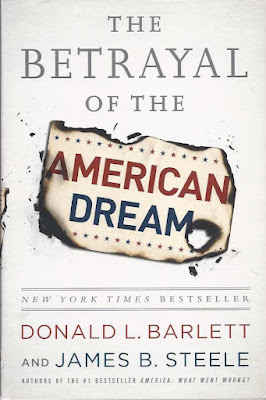 Not to be undone, there recently was an article written in Financial Advisor Magazine that warned about ‘The Coming Shock That Will Transform the U.S. economy.’ The basic gist of the article was that there is a new wave of transformative change sweeping over the U.S. economy. Think of it as ‘Future Shock,’ ‘Third Wave,’ and ‘Death of the American Dream’ all on steroids. This tele shock, or the rise in telecommunications, is the major impetus for these changes. 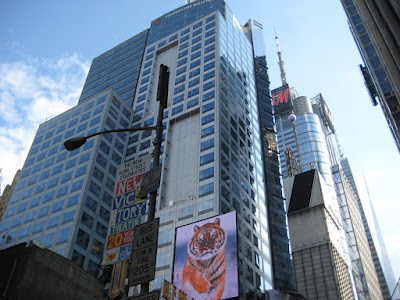 In this case, the author states that ‘among the big losers will be the American upper middle class, especially those with jobs connected to information technology and those who can work from home.’ The article then adds on a less than hopeful note that ‘The tele shock is likely to continue for a considerable period of time, perhaps longer than the China Shock.’ To add a little icing on that cake of despair, the article ends with: ‘It is conventional wisdom that “software is eating the world.”’

Now, don’t get me wrong. I think much of what the author says is true. My only complaint is his implied conclusion that this means the end of the world as we know it. I think a calmer approach is what is called for. One of the reasons I love my coffee and chat sessions, is because of the rich mix of topics that we cover. 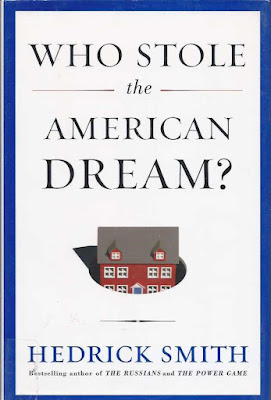 One of the more interesting topics we discussed recently was whether or not the ‘American Dream’ was still alive and coupled with that was the question of ‘what it takes to become successful in today’s world?’ American capitalism has painted one version of success but now younger generations have created their own ideas of the same icon. It’s a world inhabited by Bitcoins, NFTs, Metaverse and other newfound forms of electronic currency.

Past generations believed that with hard work, sacrifice and some luck, one could attain the American Dream. For most folks, that was translated into a nice home, a new car in the driveway and other material possessions.   Later generations like those of my kids and grandchildren came to believe that balance in one’s life was more important than thirty years at ABC Manufacturing and a gold watch in retirement.

So the, question in a question, was whether or not one could attain the American Dream in today’s world of high prices, limited resources, constant change, and a need for balance in one’s life.

While it wouldn’t be an easy road to stroll, I believe one could attain success in life if the influences of American capitalism are viewed with a jaundice eye and one focuses on what it was that made a person truly happy. And that definition could or would be different for everyone involved. 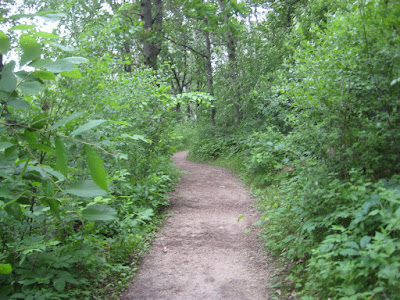 This whole idea of who seems very satisfied with their life in addition to reaching a notable symbol of wealth came edging back into my consciousness when I ordered two books from my favorite library out in cyber space, ‘Better World Books.’ 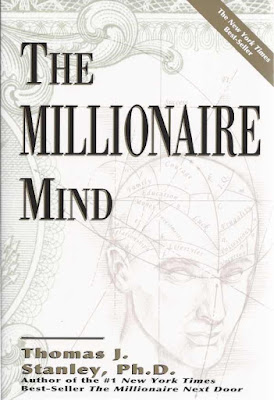 I’ve been around long enough to personally know a few people who have (by American cultural standards) attained the American Dream. But you’d seldom guess it by looking at or talking to them. For example, I have another friend who came from modest means and yet has been a millionaire plus for well over 30 years. Now you’d never know it by looking at his lifestyle, the kind of cars he and his wife drive or their other material accoutrements. He takes great pride in the fact that he’s had ‘serious money’ for a very long time but never flaunted it or made it known to anyone except a few select people. He believes there is great strength in understatement. I couldn’t agree more.

Younger generations want more balance in their lives. They don’t want to become slaves to their jobs. While that is admirable and commendable, it also makes it much harder to gain financial freedom and choice without some sacrifice. But that doesn’t mean it can’t be done.

Just as ‘success’ is a personal goal and achievement, so too is financial freedom. I’m old enough and, and perhaps, foolish enough to believe that one can have balance and yet attain some degree of financial achievement if other ‘truths’ of the marketplace are understood and accepted. 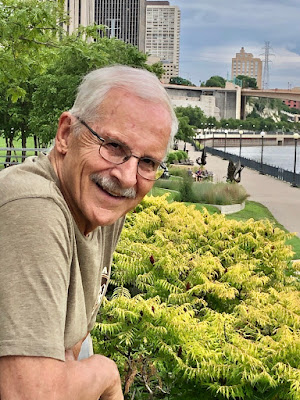 These include working past a normal 9 to 5 work day, networking, making financial sacrifices when ‘needs’ takes precedent over ‘wants.’ Any review of ‘Success Magazine’ or other self-improvement web sites can give you a long list of steps to take to become successful in your personal life and financially independent. Homogenized though they may be, it all comes down to working hard, being sensibly thrifty and making smart decisions. My wife has said on several occasions: “It wasn’t our regular jobs that got us to where we are today!”

At the turn of the century, a series of magazine articles about an orphan boy raised on the wrong side of the tracks who found success in hard work and determination. Maybe after all these years, Horatio Alger was really on to something after all?