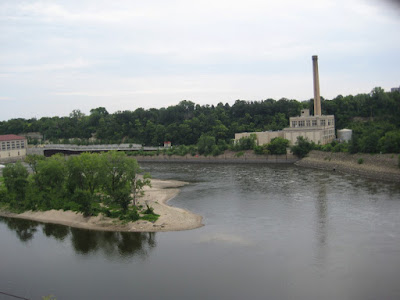 The Mississippi River gnaws its way through the Twin Cities like a dull knife on bark. Sediment and ever-changing currents have maligned its banks for centuries. Yet, much like my fascination with Lake Nokomis, I’ve always harbored a deep affection for the better sister of ‘the Old Muddy.’ 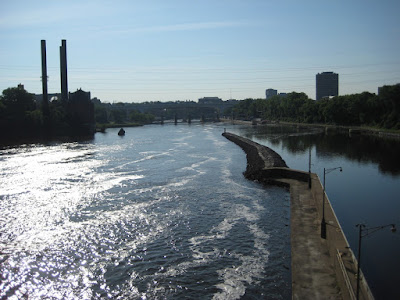 The river is one of those icons that I can leave for a long time and yet return to with the same affection and emotions that it draws out of me every time I return to its sandy banks. The river has been with me my entire life. Just as I have grown and changed and meandered in different life directions, so too has this mighty river.

It played a subtle yet important role during my ‘lost years’ when I found solace, comfort, and companionship along its ever-changing shoreline. It was, at once, a place to go to get lost, to engage in worldly conversations, life-changing decisions and distractions from the reality of the moment.

One day, a visit to the river might mean a winter hike exploring its rocks and crevices with a friend, coffee thermos close at hand. The conversation has long since been forgotten; the cold not so much. 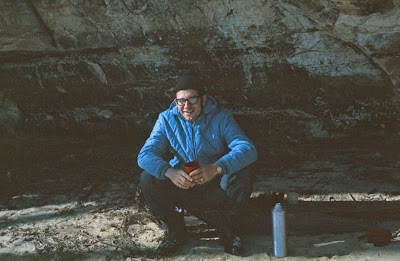 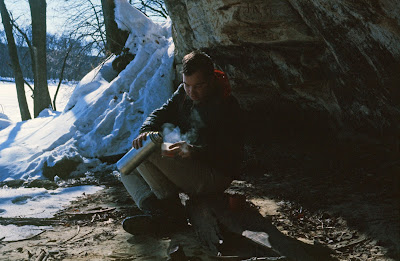 The next time, it could be offering up my car hood as a solar blanket to keep my girlfriend warm.
It was a moment in time for silly things like that. 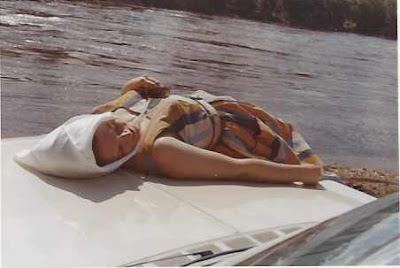 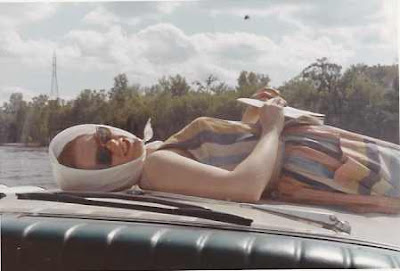 Other times, it meant slipping down its rocky embankment for a solitary walk along its shores. 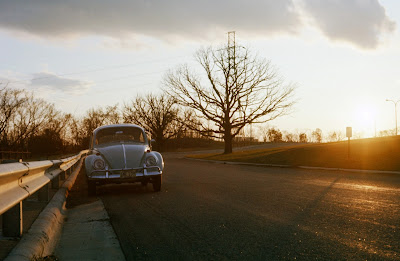 While I was working at Twin Cities Public Television, the station produced a documentary on the river and its special draw to Minnesotans. 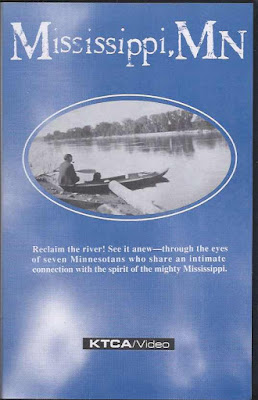 It highlighted the river’s long and storied history as a landing spot for fur traders and steamboats. The film chronicled its importance to the commerce and industry that fed both cities, but especially the small hamlet of Saint Paul. 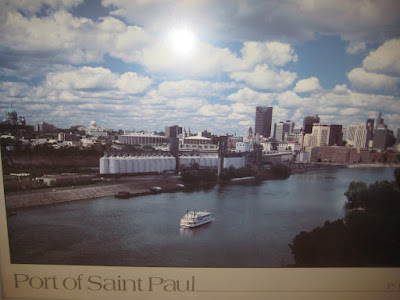 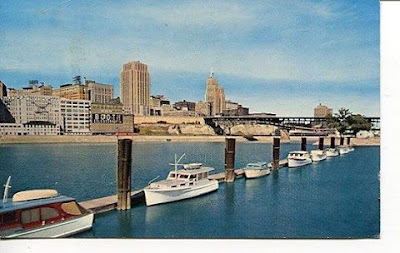 It’s been labeled the Port of Saint Paul and has long been a harbor for small boats on Harriett Island. 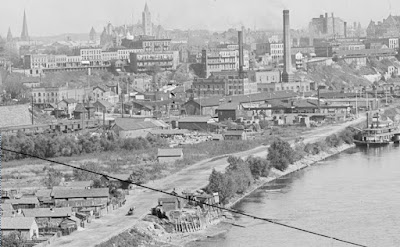 All through high school, I would hitchhike everywhere I went. One familiar route was down along Sheppard Road; a route that bordered the Mississippi River all the way to downtown Saint Paul. There, along the banks of the old river, sat the shacks, hovels, and homes of generation upon generation of immigrants who worked the river and factories in the city. Those immigrants who collected along its shoreline below the High Bridge finally evolved into St. Paul’s own Little Italy before its demise after the floods of 1965. 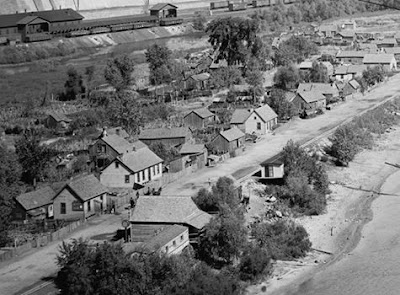 Anyplace along the river was always a great place to go on a date. Not just to make-out if that was on the agenda but also to wander and wonder and philosophize about anything under the moon. 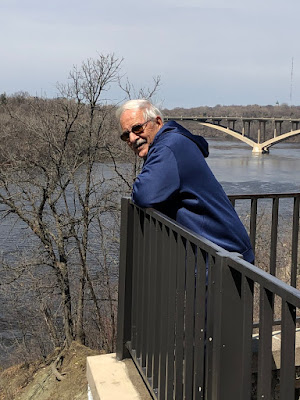 The monument was just such a collective spot. 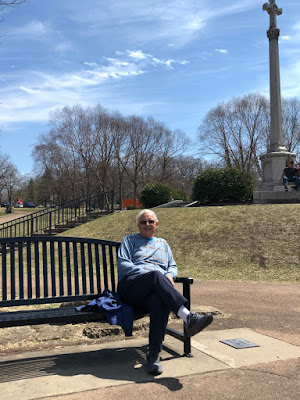 Once known as Shadow Falls, the monument was erected to honor the soldiers of World War I. Over the years, its surrounding landscape and accouterments have changed and evolved with the times but its overlook never fails to impress even the most familiar of visitors. 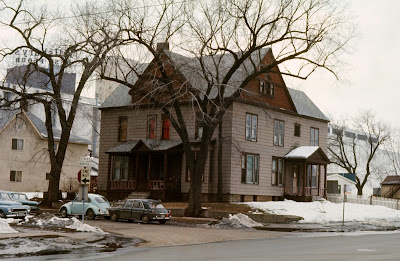 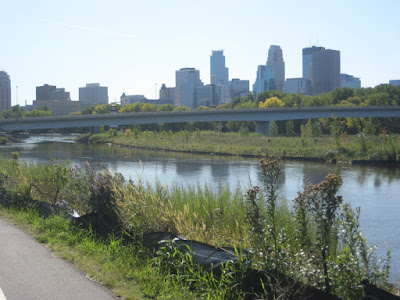 When I was living in near-squalor by the University of Minnesota, I would sometimes wander down to the riverbank across from downtown Minneapolis with Susan in hand to look and imagine where we might be in the future. 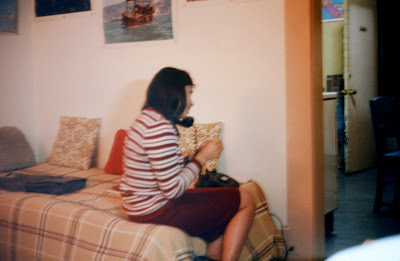 Susan and I would map out our lives, talk about our careers respectively in television and nursing, our dysfunctional families and everything we had in common. We would wax and wane philosophically about where we might be in ten years. Those salons of hopeful dreams were exciting, fruitful, and fulfilling for the moment, even though at least one of us knew, quite unspoken, that our future of pastel colors and soothing flavors probably wouldn’t include the other person. 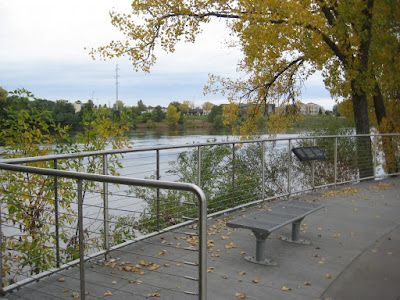 Now fast forward almost fifty years and I’m once again wandering those Mississippi shores. When Sharon goes to her art class in Norde East Minneapolis, I find myself, once again, drawn to the river. 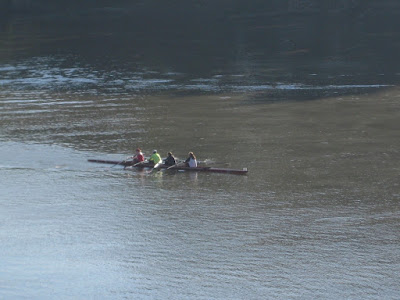 The times have changed, old friends come and gone, but the river remains constant. Old and sometimes slow like me, it continues its meandering down toward the gulf of Mexico but leaving behind all those wonderful old memories just piling up along its translucent transparent shores. It speaks to me of youth and inexperience, love, loss, success, failure, and most of all, longevity.

Nothing remains the same, they say.

Yes, I reply, but some things never change.
Posted by Author Denis J. LaComb at 12:00 AM

Your blogs are filled with wonderful memories of my own life, on my own. Thank you for all.