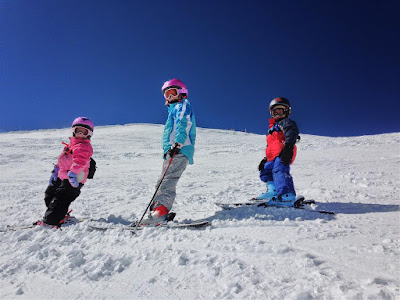 At the end of an ultramarathon (one hundred miles or more) veterans have a saying to describe the rush of adrenaline they feel coming in the home stretch. It’s called ‘smelling the barn.’ I smelt the barn a couple of weeks ago but it wasn’t at the end of an ultra or Iron Man or even a plain old marathon. It was a simple one mile knee-jarring, breathless jaunt…chasing after two fleet-footed grandchildren. 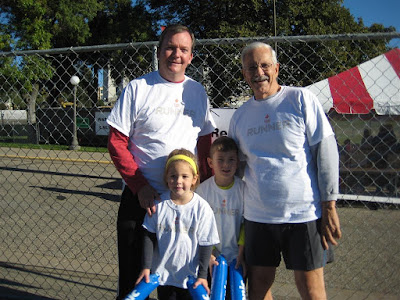 After forty plus years of running I had resigned myself to a treadmill at the gym and an occasional trail run. Mountain climbing in Palm Springs didn’t count because I can pace myself there and fake looking out over the horizon if I needed to take a break and catch my breath. My old addiction to running had been replaced by a new passion for writing. 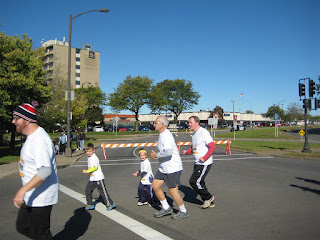 Now I was doing a one mile fun run with Brennan and Charlotte and they were out-pacing me every step of the way. It wasn’t the barn I smelled but rather my own chagrin at not preparing enough to outlast those two mini-gazelles. It was over before it even began.

Contrary to our agreement at the beginning of the race that we were going to go easy on Papa, both Brennan and Charlotte decided that this was no different than a playground sprint. Their competitive spirit kicked in and we/they were off to the races. 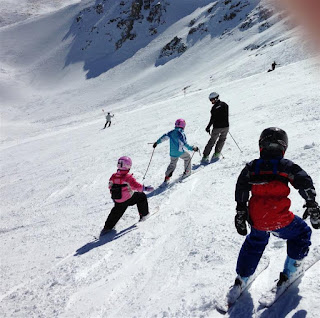 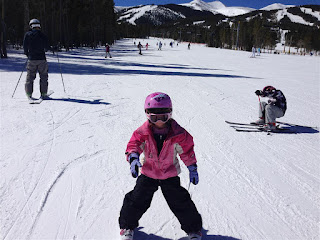 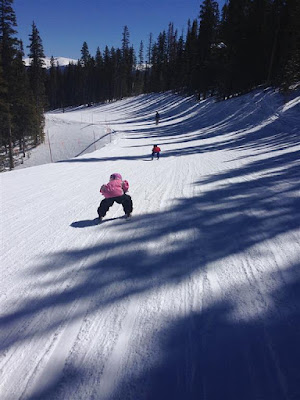 Competition runs deep in both the LaComb and the McMahon households. During the winter months, the Colorado kids have Black Diamonds for breakfast (defined as a very difficult ski slope based on length, width and gradient) and double-black diamonds for dessert. Maya, the eldest, already has two fourteeners (ascending a mountain over 14,000 feet in height) under her belt. The kids have been doing triathlons for several years now and been on soccer and gymnastics teams since they were tiny. 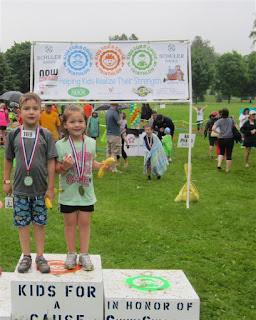 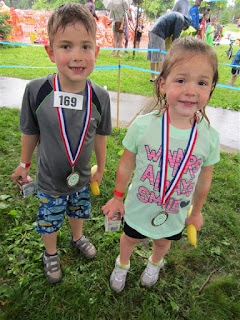 The Minnesota munchkins have begun doing triathlons also as well as short races the last couple of years. To put it in perspective, the Colorado twins are six and a half as is Brennan. Charlotte is four and a half. Maya comes in as senior at nine years old. When I was their age I was just learning to climb aboard my fifty pound Huffy cruiser and maneuver that boat around the neighborhood. I never engaged in group sports and didn’t start running until I was twenty-one. What is this younger generation coming to? 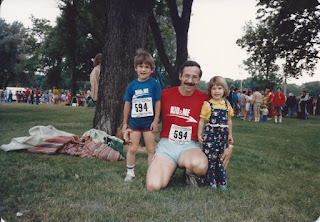 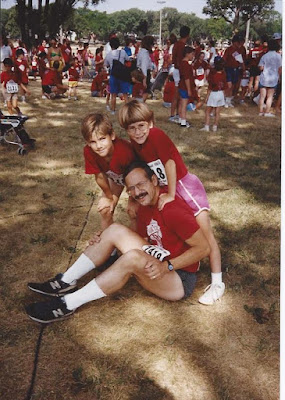 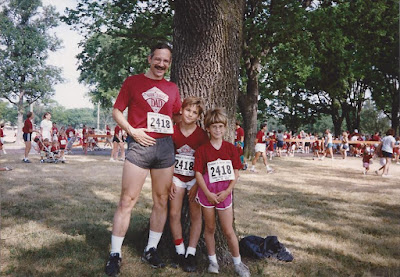 It must be a generational thing. Brian and Melanie both ran races when they were youngsters and engaged in other sports. Now this third generation seems to be picking up the pace. I couldn’t be prouder. 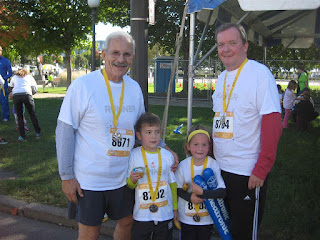 Truth to told, I just have to keep up with those youngsters. 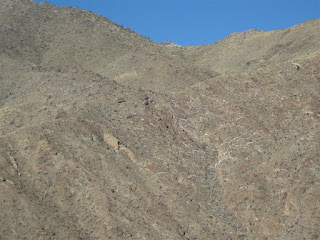 I recently shared with my kids a desire to attempt the C2C (Cactus to Clouds) mountain hike next spring. I invited them to come along with me. Both kids politely but firmly pointed out that it’s one of the toughest climbs in the continental United States according to Backpacker magazine. They didn’t say it but strongly hinted that it’s not for the faint of heart or weak of knees. They didn’t say no. They just didn’t encourage me to do it.

No matter, if I think I’m in shape I’ll attempt it after my birthday in March. If a four-year old can run a mile flat out, her grandfather can certainly slug it up a mountainside. At least that’s the carrot I put dangling out there. Now if my breath is deep enough and the knees hold out I just may have a chance.

There’s tradition to uphold and all that…right?