Davis’ pub in Eastport, Annapolis reminds me of what the Bohemian Flats must have been like on the West Bank of Minneapolis back in the ‘40s.The pub has been around since the ‘40s and their clientele hasn’t changed much since then. There are the usual neighborhood relics, a few old watermen, the hangers-on and now the ever-present tourists drawn by concierges and travel blogs. 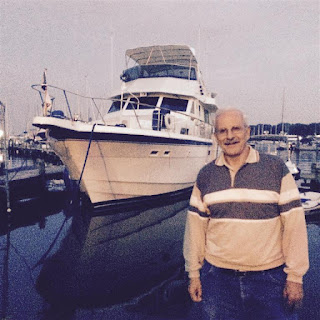 Like the watermen of old, Davis’ pub remains stuck in the past. Its walls are adorned with fading photographs of tall ships, wooden boats, log canoes and skipjacks. Across the street the intoxicating smell of seaweed, salt air and brine mix with the fresh varnish on a yacht anchored there. 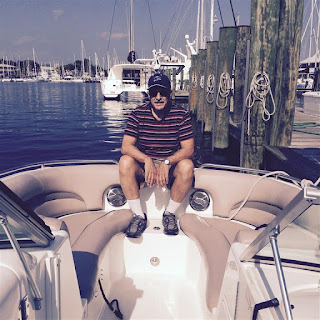 It was all coming back to me. The inner harbor of Baltimore before Freddy Gray’s shadow darkened its shoreline. My job in Owings Mills, our home in Reisterstown and weekend jaunts up to Westminster and around the state.
Many of my changes started there. From 1972 through 1977, I sold programming during the day, rode out West at night and toe-stepped the Chesapeake on weekends. Our family started there and real estate first began to pique my curiosity. It was a most audacious start to something great…the rest of my life.
This time around Sharon and I were only in town for a day or two before amtraking it up to New York City and several plays there. My return to Maryland brought back a lot of great memories. 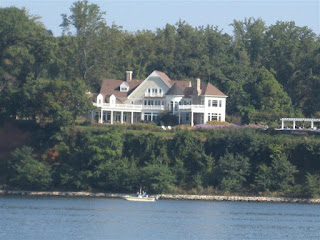 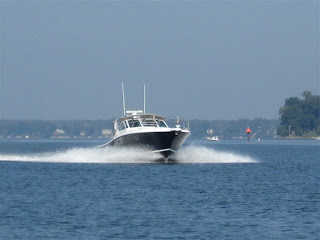 Back then I had long harbored great fantasies of sailing the bay. A boat ride on our friend’s runabout brought back a rush of old mental images. The air is clearer on the water and there is a nautical language reserved for the fleet of foot and strong of stomach. My friend spoke of new moons and dark skies. He waxed on philosophically about the Orionids, the Leonids, North Taurids and Geminids; all meteor showers reserved for his patch of moonlit sky. 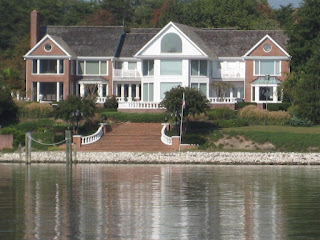 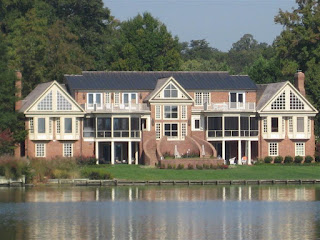 The houses seemed to have gotten bigger and the sea lanes more crowded since our last visit. But the inlets and bays were still nature’s nurseries. The Chesapeake Bay supports more than 2700 species of plants and animals, including 348 species of finfish and 173 species of shellfish. Approximately 284,000 acres of the Chesapeake Bay are tidal wetlands. 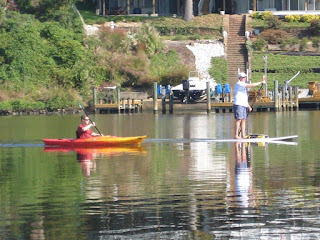 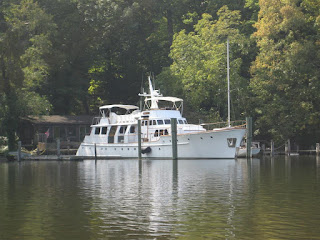 The Bay and its tidal tributaries have 11,684 miles of shoreline, more than the entire United States West Coast. Estuarine science and research is relatively young. Only in the last several decades has there been a good understanding of estuaries and fisheries. 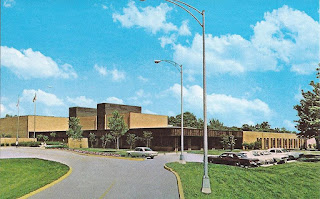 Back in the seventies MCPB (Maryland Center for Public Broadcast) was one of the best public television stations in the country. It was my Camelot for almost five years. 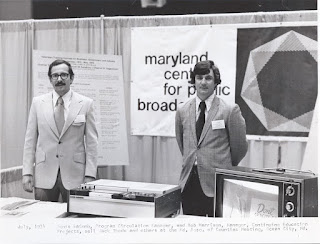 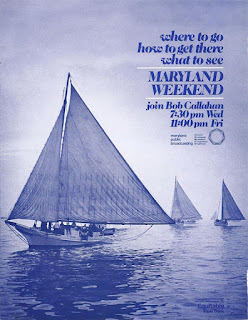 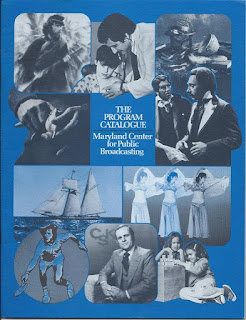 My job selling programming was a precursor to my own business ventures born several years later. Our home was the first of a number of real estate investments. Two western novels were written, edited and then shelved for almost forty years before my new career as a writer took off. It was in Maryland where I attempted the JFK Fifty Mile Race but only got twenty-four miles before hypothermia brought me down. That failure propelled me to a lifetime of running. 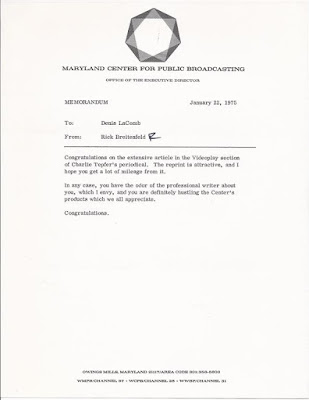 Our G.M. was a brilliant yet incredibly personable leader. He had an enormous influence on my fantasies of becoming a writer. 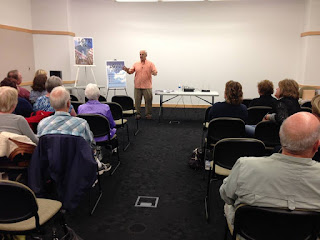 It’s come full circle now. Sailing the Chesapeake, revisiting old friends through the MCPB Facebook page and writing as my new moniker to carry. I’d like to believe it all began there when a young sprout came up from Tennessee to test the waters of fledgling television, tip-toed the bays and inlets and drew in the fresh ocean breezes. 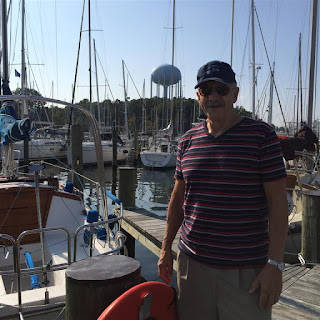 It was nice to be home again…if only in my imagination.
Posted by Author Denis J. LaComb at 4:00 AM