Everything is History Now 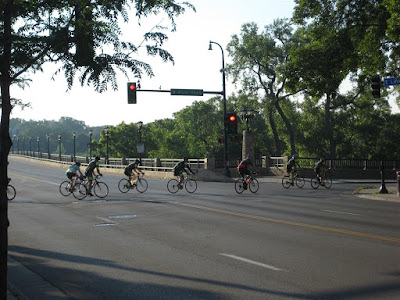 I am a casual interloper in this early morning world of iron riders and rail thin runners. These mostly white middle-aged athletes are gearing up for several races this fall.  They’re early morning vagabonds who need their cup of Joe to kick-start each day. It’s an eclectic group of support crew, racers, runners and neighborhood hangers-on gathered together to taste the first bite of dawn and forthcoming self-induced punishment. I’m here to look and marvel and suppress my envy.

After they leave I’ll begin my Saturday morning meanderings through the Twin Cities. There won’t be an agenda or route to follow. My imagination and ever elusive recollections of times past will point me in some direction.

There has been some interesting feedback on my nostalgic trips visiting old haunts around the Twin Cities. Some readers like the trips down memory lane. Others question why I keep going back almost as if I’m trying to relive my past. I thought I had touched on that in my blogs entitled My Bootleg Years or I Found Susan’s House. There have been others too. 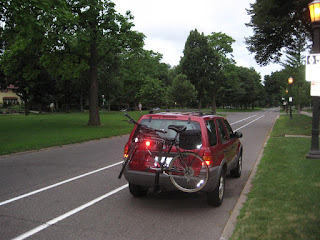 It used to be that during the summer months I’d take long bike rides to peruse my old haunts for changes or as a way to recap old memories still lingering there. But something happened this year that altered that perception.

Surprisingly it wasn’t the old haunts that had changed. Instead it was something that clicked differently inside my head this time around. I came to the sobering realization that not only were the old places gone but now they were relegated to the dust bins of history.

The Twin Cities had become a wasteland of relics from my past. A time long since forgotten except in black and white photos and old vinyl recordings. Time has that tendency to erase most vestiges of a period and in its place leave only vapid memory vapors that drift in and out of our consciousness from time to time.

The changes were all around me but I didn’t see it until this summer. 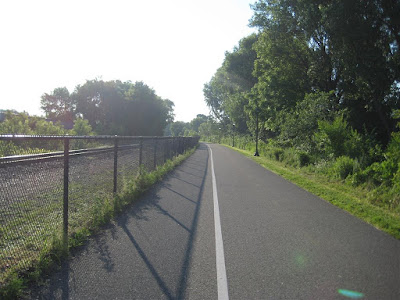 I first discovered the Midtown Greenway many years ago. It’s a four and a half mile old railroad bed that had been converted to a bike path. That route begins on the Mississippi River Boulevard and ends around Lake Calhoun and Lake of the Isles. It became my gateway to downtown Minneapolis, Nord East, the Mississippi River and many points North and East. 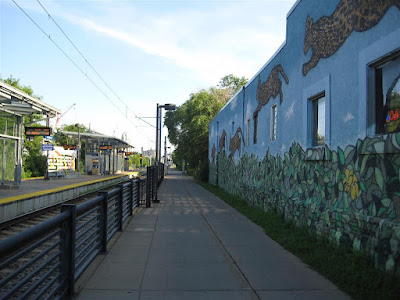 The intoxicating smell of soap weed and other noxious plants permeate the air. It brings back poignant memories of delivering newspapers past weed-choked empty fields those warm summer mornings.

An old black man is sitting outside his public housing unit. He’s smoking the first of many funny cigarettes. He waves and shouts: How ya doing? I answer “Just great” as I fly by with a casual nod. He smiles back and takes another puff.

The West Bank is where drunks and druggies and the homeless used to pester me outside the Triangle Bar. Now there are new groups of immigrants taking over the streets. The crowds used to be white. Now, not so much. The Triangle bar was shuttered decades ago and with it a visible reminder of my youthful days of hopes and dreams and wild aspirations.

I wander downtown before our newest edifice to professional mayhem. Before Sunday afternoon begins this is where the bruisers and the brawlers gather for yet another party celebrating their ‘glory days.’ It’s a modern day rendezvous of rabid fans and modern-day hucksters.

A couple of blocks from my first apartment there used to be a seedy rundown strip mall with a Red Owl Grocery store where I got my meager staples and tins. Progress erased any and every vestiges of that old neighborhood. 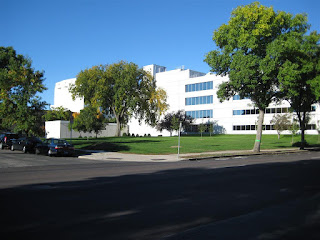 A grassy corner is all that remains where my squalid apartment building used to languish. 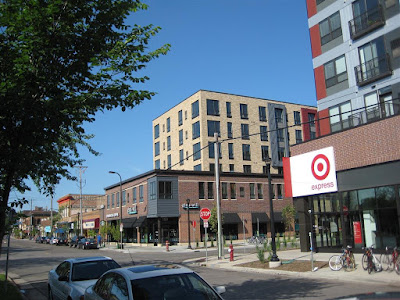 I heard about a new film that was just shown by the U of M Film Society called the ‘Dinkytown Uprising.’  It was written, directed, filmed and produced by a fellow student I took some film classes with way back in the late 60’s. He was a radical back then and hasn’t changed his colors much since then.

If rubble could talk it would speak volumes about Dinkytown. But those voices are mute now. They’ve been replaced by developer’s fact sheets and city planner’s visions for a new student hometown. Dinkytown today isn’t even close to what it once was. Now that they’ve ripped the soul out of the place city fathers want to make it an historic district. What a joke. 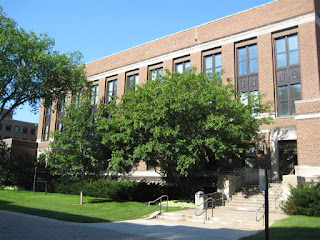 Wandering through the U of M campus did little to regenerate old memories. The closest I came to old mindset was the U of M School of Journalism. That was before I dropped out, got drafted and began the rest of my life in earnest. 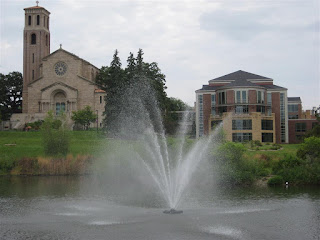 The Dew Drop on the campus of the University of St. Catherine’s was a fount of old memories. There were a couple of girlfriends back then and toe-dancing with romance as if I knew what I was doing. When that failed I began tripping around the globe until that ended in matrimony. 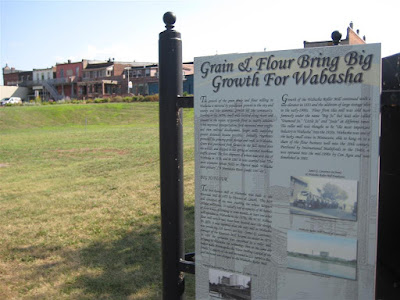 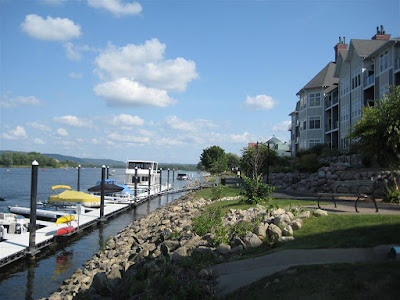 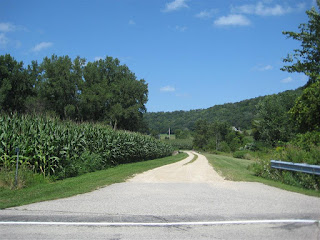 Driving out to the old Schumacher farmstead I see that Dumfries tavern is gone now. It’s been replaced by several double-wides with ATVs parked in front. 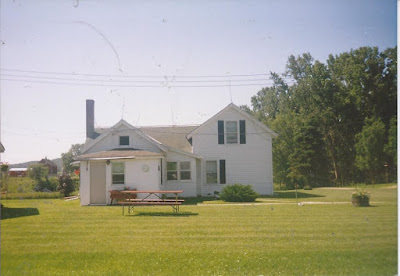 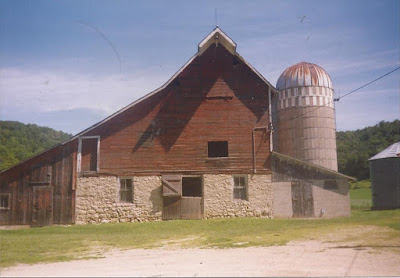 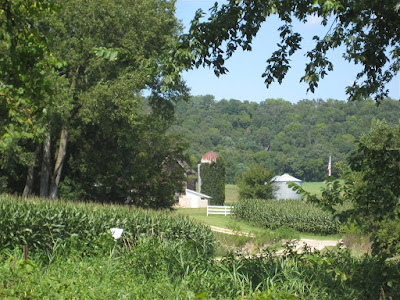 Then glimpses from the road of the old farmstead. The farm house is gone now and only the barn remains as a relic to someone else’s past. I’ve got more than thirty-four years of history there.  Strange to see it gone.

I don’t think I’ll be retracing my old bike routes anymore. It won’t be because of bad memories. Rather the absence of visible landmarks makes it harder to reconcile memories with recollection, nostalgia with history and reality with a reflective glance at my past. It’s a gravel road that has long since been paved over.

Yet time is on my side. I still get to look back through old photographs in awe and amazement at what once was while still listening to those old familiar musical refrains. I’m still reliving so much that others can’t or won’t see or feel themselves.

Come next spring new adventures wait. Charlotte, my youngest granddaughter, is now a two-wheeler like her brother. Perhaps I can enlist them as my posse and together we can discover new routes and adventures around the Twin Cities. I’ll be a younger man then and hopefully still eager to blaze new memory trails for that younger generation.

That wouldn’t be a bad thing either.