Finger Dancing with Spurs On


I’m not sure how she could say it so pointedly when her nose was that far up in the stratosphere.
“I don’t read westerns” she announced with her usual flare for the dramatic. And she wasn’t the least bit apologetic about it. She informed me that, of course, she read the classics. She read popular new releases. She read what all of her gal-pals were reading. She read what she thought she should be reading…based on popular culture and what she might be asked about at the country club. But she certainly wouldn’t lower her standards to read westerns; despite the fact that it’s a genre that’s been around for at least two hundred years.

I could have been offended by her comment but I simply looked at the source and brushed it off as just another inane comment from an uninformed soul in search of a reason to feel good about herself. She wasn’t the only one to make a negative remark about westerns. With labels such as ‘horse operas’ and ‘formula fiction,’ the genre has been the favorite whipping cowboy of the literacy elite for years.

I’m not here to defend the genre of westerns. I don’t have to. While it may never reach the hallowed status of classical literature, it still fulfills a need for good storytelling to people who appreciate a good yarn. It’s really as simple as that.

If there is a western formula, it’s really quite simple: believable colorful characters, compelling plots and intriguing dialogue all wrapped up in a vivid setting. Its audience is world-wide; ranging from the United States to the U.K. to Europe, from Australia to Asia, from South American and Africa to the Middle East. Westerns answer a universal thirst for homegrown heroic myths. 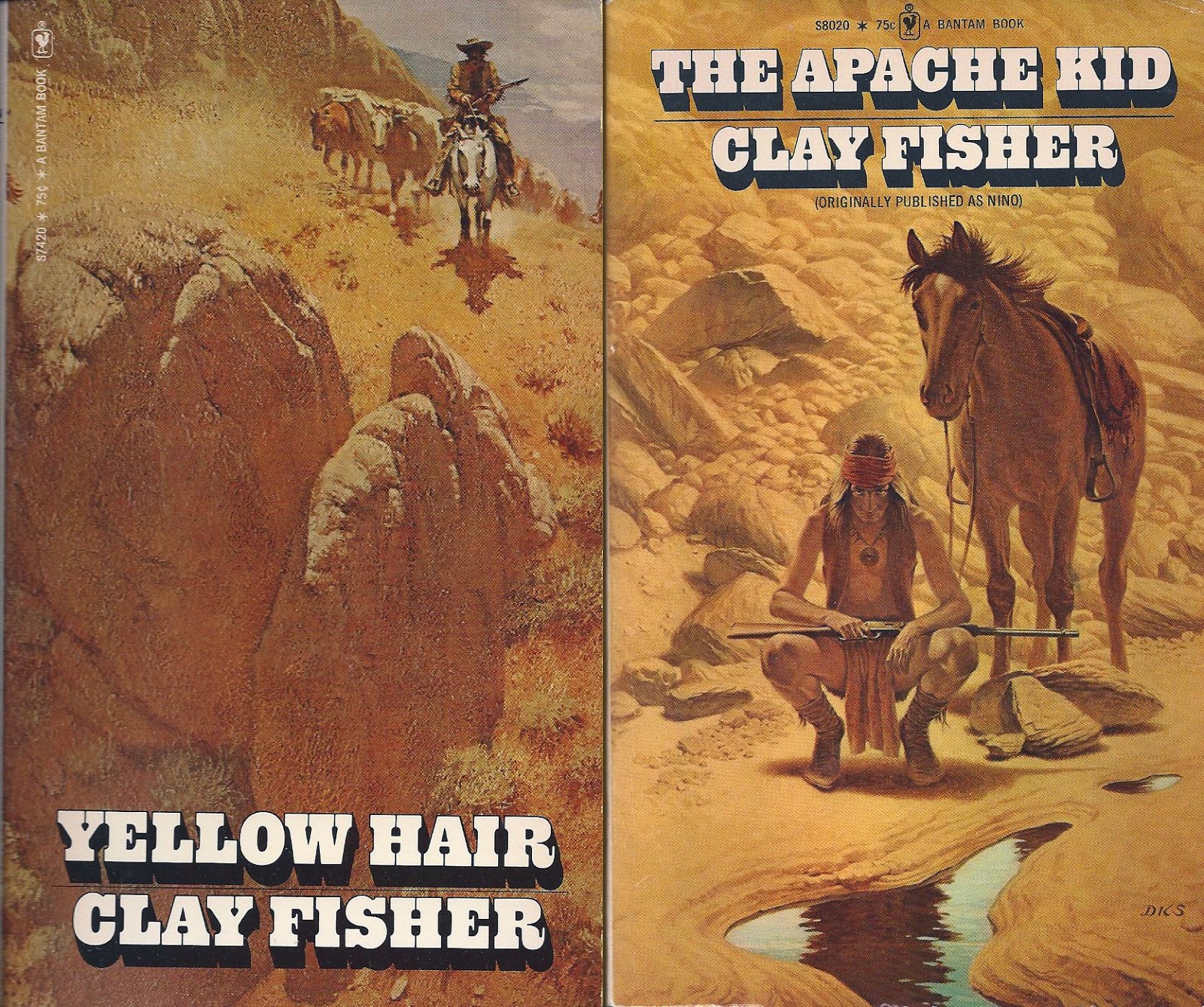 I never started out to be a writer of westerns. Back in the 70’s I was deeply enmeshed in that genre and enjoyed reading many different authors from Louie L’Amour to Clay Fisher. I even wrote two westerns myself to see if I could do it and that turned out to be a Near Death Experience.
But over the years, I’ve come to enjoy and respect good writing no matter what the genre. Westerns are no different. There are the classic western writers such as Jack Schaefer (Shane) and Louis L’Amour (Hondo) and the current ones such as Larry McMurtry (Lonesome Dove) and Cormac McCathy (Blood Meridian). Good writing…just like good story-telling doesn’t hold claim on any specific genre.

This prejudice against westerns has always been a cyclical thing. It seems to come and go every dozen years or so. Back in the 1940s director John Ford paid homage to the western frontier with a series of black and white classics such as ‘My Darling Clementine’ and the Fort Apache trilogy. In the late 50s and early 60s, there was a plethora of western television series. Then in the mid-to-late 60’s, the Italians got into the act with Clint Eastwood and their spaghetti westerns like ‘The Good, the bad, the ugly.’

By the mid-70’s, western paperback novels were on the dying cusp as a popular genre.  Bantam Books and other publishers continued to publish them for several more years but gradually they disappeared entirely from the book shelves. Reading tastes change. Nowadays publishers seem to celebrate some woman who has figured out how to get laid in fifty different positions or how to fall in love with a werewolf or how to play games with people’s lives.

But what goes around comes around. I assume that in x number of year’s westerns or some new variation of that theme will come back into popular culture…for the uninitiated. For the rest of us, the western has never really left our consciousness.

Presently I’m working on a sequel to my first western (Apache Death Wind) while I’m editing another book (Debris) and creating a non-fiction ‘single’ for distribution on Amazon. Writing is writing and each story takes me into a world I relish and truly enjoy getting lost in.

I am less interested in the historical aspects of the old west as I am in using it as a background for telling an interesting story with intriguing characters caught up in real-world (circ. 1800s) situations. I couldn’t ask for a better setting for my stories.

In both fiction and reality, most of these men out west lived by an unwritten code of honor. They respected ‘respectable’ women, kids and animals. Their word meant everything and “I can’t” wasn’t a part of their vocabulary. There was an appreciation for the land, honor in hard work and little expectation that government or someone else was going to do the work for them.

I find it ironic that in an age when so much of the public worships the Sunday afternoon man-boys who act like children on the playing field, when pre-adolescent children make millions by wailing about lost love and young adults who can’t act pretend to be movie-stars, we somehow scoff at the iconic image of the men and women of the old west.

Who is more real here?

I’ll go with the cowboy anytime.