There’s a great scene in the old Bill Cosby Television show where Theodore Huxtable, Dr. Huxtable’s son, is spouting off about being wealthy. Ever the casual but very wise Dr. Huxtable, (Bill Cosby) casually informs Theodore that while he and his wife Clare are wealthy, Theodore is not.

Being born into a family of wealth doesn’t make a person rich; just privileged and some would argue very lucky. But of course, a lot of young people don’t see it that way. For some of those folks, the sense of entitlement hangs heavy over their lives.

It’s almost as if they want a guarantee that if they work hard and sacrifice then everything will turn out OK. The trouble with that supposition is that in reality life doesn’t always work out that way. There are only two guarantees in life: death and taxes. Both can be avoided for a while but will always get you in the end.

While running the risk of sounding like some old curmudgeon who laments the good old times when men went off to work and the little woman stayed home to cook and clean and have babies, I have witnessed the naïve assumption among many young people that what is their parents have somehow also belongs to them.

One of my standard refrains for my own two kids as they were growing up was to remind them that ‘life isn’t fair’ and that was a fact of life. If you want to succeed in life, you ought to do it on your own.

That theme of driving ambition is a major component to the storyline in my book “Love in the A Shau.”  (picture shown to the right -->)

One of the main differences between my two protagonists in “A Shau” is their cultural backgrounds and status in society. Colleen is the daughter of a wealthy physician and her mother comes from old ‘east coast’ money. She has been raised to understand and appreciate her elevated position in society. She doesn’t take it for grant but she won’t apologize for it either.

Daniel, on the other hand, is the product of a broken marriage and a single mother who cautions him to remember ‘his place in society’ and not try to become someone or something he isn’t.

Against this realistic backdrop of societal differences, Colleen stated it best to her parents:
“Daniel was born hungry,” She tells them, “I had to learn to be hungry.”

So how do you teach ambition to your children while at the same time offering them any advantage you can to help them succeed in real-world situations?

Of course, the internet is awash with suggestions, ideas, plans and psychological strategies to make sure your kids aren’t lazy and shiftless. One of the more realistic papers is entitled: “How to Raise Ambitious and Caring Children.” By Sandra Jarboe.  I like a lot of what it has to say. Encapsulated, some of her best ideas are:

1.      Live by example.
Most kids have better radar than NASA and the NSA combined. They watch everything you say and do. Fudge just a little and it will come around to bite you in the butt.

2.      Listen to your kids.
What I have heard from educators for centuries is that parents don’t listen
carefully to their kids. If you listen, kids will tell you almost anything and
everything going on in their lives.

3.      Watch what they pay attention to the most
By observing their interests you can figure out where their talents and satisfaction comes from.

4.      Show interest by investing time
It is the most valuable asset you have to help a child succeed.

5.      Never tell your child they can’t do something
Repeat: NEVER tell your kid that they can’t!

6.      Watch their company
At a young age, YOU are responsible for whom they hang out with. Even in middle school and high school, my wife and I were cognizant of who our kids friends were and what groups they belonged to. And I say that without apology.

7.      Train your children the right way and allow them to make mistakes
Don’t rule with an iron fist. Know when to correct and when to listen. 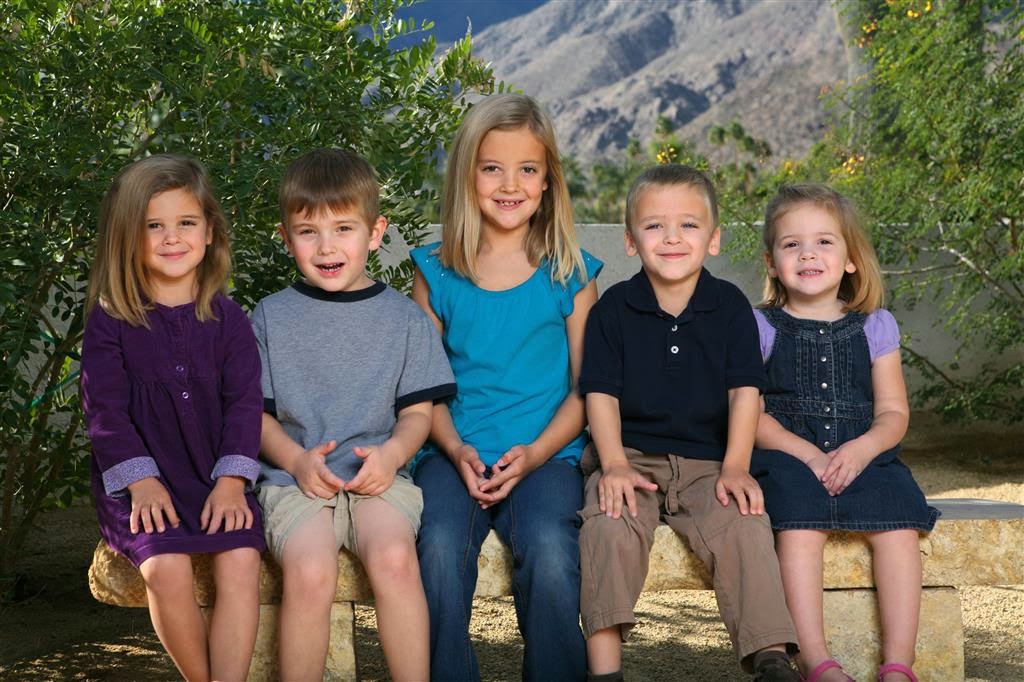 In my own life, I guess you show them tough-love with an emphasis on love. You encourage them to try things and risk failure when they do. You set standards relative to their position in life and you hold them to those expectations. You encourage empathy on their part and a recognition of the advantages they’ve been given. You stop being their friend and become their parent first and pal second. You do what you need to do even if it’s uncomfortable at the time. You somehow help them understand their advantages in life and use them for self-improvement and to help others.

Ralph Waldo Emerson put it this way: “It requires a great deal of boldness and a great deal of caution to make a great fortune, and when you’ve got it, it requires ten times as much to keep it.” Clearly around the world, the odds are against that happening.

Or maybe Andrew Carnegie, the 19th-century steel magnate said it best: “The parent who leaves his son (I would change it to children) enormous wealth generally deadens the talents and energies of the son, and tempts him to lead a less worthy life.”

Simply stated, “You gotta work for it even if you got it in the first place.”

If there is anything I can do for my kids and my grandchildren it’s to keep them ‘hungry’ for the rest of their lives. I hope I succeed in doing just that.
Posted by Author Denis J. LaComb at 10:30 AM