For many women it’s a scary yet inevitable next phase in their lives…being alone in old age.


I was reminded of this occurrence when my father-in-law died recently and my mother-in-law found herself a widow at age 87. I’ve also noticed at several social gatherings recently an increase in the number of women who are leading single lives for a variety of reasons.

Some women have never been married. Others have lost their spouse due to illness or old age. Then there are some women who finally face reality and take the step they’ve been pondering for a long time. They divorce their husbands with whom they’ve fallen out of love…usually a long time ago. More rare, but also happening, are the couples who split apart because one of them has found someone else.

In 1990, one in ten divorces occurred among couples over the age of 50. By 2010, that rate had jumped to one in four divorces. The gray divorce rate had more than doubled and, unfortunately, seems to be growing.

Divorce can have a devastating effect on a woman’s financial stability during her retirement years. On average, a woman’s income drops forty-one percent after a divorce as compared to a man’s drop of twenty-two percent.  Health coverage opens up a whole new can of worms as does the question of Social Security, shared real estate and debt.

In the Twin Cities, there is now a new full day workshop of encouragement, inspiration and empowerment for women who are divorced, getting divorced or thinking about it. They call themselves divorcing divas. 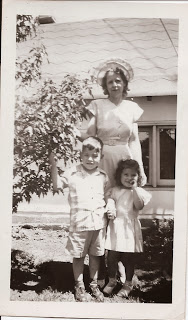 I grew up in a single parent household. My father died when I was six. My mother never mentioned him after that. There were no pictures or memorabilia of him around the house as we were growing up. It was as if he never existed.

Then as my sister and I grew older and spent less time at home, my mother actually ventured out and began going to communal dance halls with other widows and singles. It was there that she met my future stepfather. 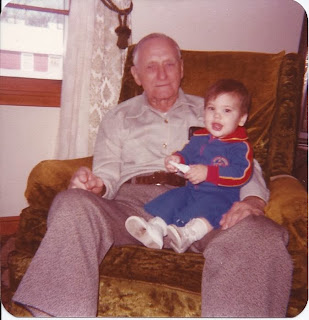 I was too old to have a new father in my life. Fortunately, Irwin understood that and never tried to be anything other than what he was…an 80 year old man thrilled to find someone to share the rest of his life with. Hildegarde’s two adult children were a pleasant add-on and he became a welcome member of our family. 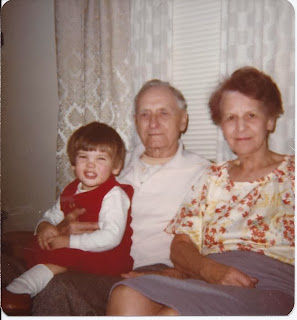 My mother never admitted she was in love. I think the concept of falling in love at her age scared her to death. So she always had to explain to me that she married Irwin for companionship. Whether that was true or not, I know the man loved my mother and stayed her loyal companion until he died at age 104.

They had a hard time with the modern role of grand parenting. There was always so much to do with their very busy schedule of travel, dance, cards and social gatherings.

Of course, back then I was too full of myself and my own issues to pay much attention to the joy my mother and Irwin had found with one another.

In retrospect, I admire my mother’s willingness to venture out, even as a single woman, to those dance halls and church basements full of card-players. She didn’t let her lack of an education or limited social skills stop her from meeting new friends. She kept busy all of the time. Since then, I’ve thought about other women in their sixties and seventies who haven’t let age or monetary constraints stop them from ‘at least trying.’ 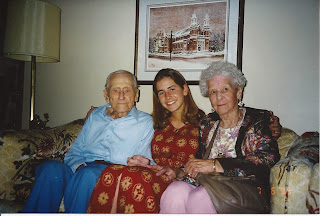 Although being alone as you grow older can be a scary proposition, I’ve found that the women I know in that situation are strong, resilient folks who aren’t afraid to reach out and find friendship, companionship and perhaps even someone else to share life with.

TheHuffington Post recently posted 23 things every woman should stop doing. Several are quite pertinent to those women who find themselves in that new gray-lined category called seniors or as our generation likes to refer to itself as refired instead of retired and into second or third careers. In Canada they like to call themselves zoomers.

Stop Apologizing
There is no need to qualify everything you do. Own your preferences and decisions.

Fearing being alone
There are certain things you have control over and others you don’t. Finding a life partner is one of those you can’t control. Shirley MacLaine once said: “The most profound relationship we’ll ever have is the one with ourselves.”

Being in a relationship for the sake of having a relationship
Nothing good comes from tying yourself to a person who isn’t right for you simply because you need to couple up.

Setting deadlines for major life vents
Enjoy the uncertainty of life because there is very little you can actually accurately plan for. Life just doesn’t work that way.

I would add one of my own, ‘going toxic.’
Stop taking on a negative, pessimistic attitude toward life in general. Life’s a bitch some times. Get over it. Find the good in others and your own life. If it isn’t there, create it!

Older women are more experienced in the ways of the world. They can more readily see beyond the popular notions and self-deprecating self-inflicted wounds of their younger counter-parts and focus on the truth of life. And for every smart, well-coiffed, attractive woman over fifty, there are just as many handsome women whose scars of a life well-lived make her even more attractive to those guys ‘who get it.’

When I see women like that and I expect I’ll be seeing more of them in the future, I don’t feel sadness or regret for them. What I see are the possibilities of new relationships, new experiences, time with children and grandchildren, more friends and a whole wide world just waiting for the wisdom of many years that these women have garnered and earned. What I see is the resiliency of women in general. More so than men, I’m confident they’ll get what they want out of life.

Much as it is kind of a cheesy song, ‘’I am Woman’ does encapsulate the strength and fortitude of that stronger, smarter, more adaptive better half of the species, single or married. They’ve survived a million years and will continue to do so into the foreseeable future. Most of the women I know have certainly done just that.