I have a friend who has written a book entitled “I’m in Love. Am I Crazy?”

The short answer to that question is yes, you are crazy-of sorts. Your mind, if not spinning out of control, is at the very least in another state of consciousness. Love is a subject that has been talked about, analyzed, reduced to statistics and become fodder for a billion songs and movies and plays and books. It’s the fuel that keeps civilization happily buzzing along century after century. It’s a universal phenomenon that continues to afflict people around the planet on a daily basis.

A quick Google search reveals a plethora of information on the chemical warfare that goes on inside your head when you ‘fall in love.’ Most of us know that estrogen and testosterone can be the fuel that ignites our sex drive. What I didn’t know, but apparently the scientists did, is that there are other chemicals that play a crucial role in our reaction to someone else we find attractive.

A chemical called Dopamine is thought to be the ‘pleasure chemical.’ So when you’re giddy or goofy about someone new in your life and your heart is racing and your palms are sweaty, you’ve just had an infusion of Dopamine. Another chemical called Norepinephrine backs up Dopamine with a feeling similar to that of an adrenaline rush. Phenyl ethylamine is a third chemical that backs up the other two to produce this cocktail of love.

This might explain how an argument between loved ones can not only raise tempers but also churn up stomach acid, weak knees, headaches and confusion.  What is it about love that can cause such a strong physical reaction between two people who fundamentally still like one another?

On another level, what is it about love that can cause someone to make what seems like very irrational choices? Then taken to the extreme, how can someone give up family or career or life just for the love of another person?

Those are pretty powerful signs of the enormity of that strange and mysterious affliction called love. 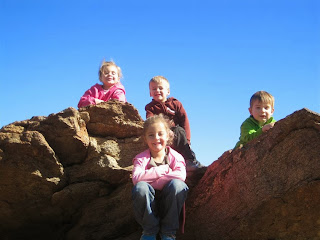 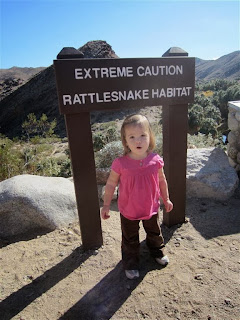 I love my grandchildren differently than I do my own wife and kids. Yet it is still a powerful emotion wrought with highs and lows, good times and frustrating times and everything in between. It’s a bond with five little people who are just starting out and may need a little assistance along the way. It’s an opportunity to share with them the wisdom I’ve gleamed, taken, borrowed and mimicked throughout my own life. Seventy years on this planet has given me some insight into how things work around here.

What I now find fascinating are those silly pop songs of the 50s that used to put me into such a wonderful trance with their rhythmic melodies and catchy lyrics. Those songs, if listened to carefully, actually had some poignant things to say about love. Of course, back then I was caught up in the mood and simply thought it was a great song because it had such an emotional impact on my naïve confused mind. I heard the lyrics back then but didn’t truly understand what they were saying – not really.

It turns out those tunesmiths in the Brill Building down in Tin Pan Alley knew what they were talking about. Remember some of those titles: Love Potion # 9, Devil or Angel, Love is Strange, Two Faces Have I, It’s in his Kiss, Tossin and Turning, Tragedy, Going out of my Head, Don’t be Cruel, Book of Love, Tears on my Pillow, I Wonder Why and so many more.

One song that does a great job of summing up the ethos of teenage love is “Young Love” by Sonny James. The beauty of those songs is that they were able to capture the innocence of that era before sex and drugs and rock & roll painted a much different portrait of the times. Now as a struggling wordsmith, I can really appreciate the strength of those lyrics and the truth behind the words and the mental images they painted through those picture-songs.

Fortunately, I’ve been able to infuse my own kids with a love of the poetry of Bob Dylan, the lyricism of the Beatles and the energy of Led Zeppelin. Each artist/s approached the subject of love from a dozen different perspectives yet each one is as powerful as the next.

With the advent of my new career as a writer, I’ve been exploring my past to glean a more mature perspective into material I might use for future stories. It’s been an interesting journey back in time replete with fresh insight into past actions, loves, mistakes and ‘what if’s.’

After reflecting on my own upbringing, I can now understand my confusion at those feelings first experienced in high school then on to college and finally that wondrous expanse of time and place euphemistically called ‘growing up.’ 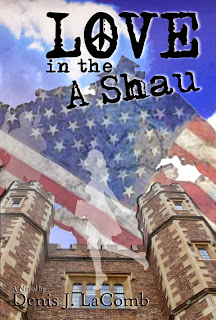 It was surreal to experience the thrill, angst and pain of a college romance again in “Love in the A Shau.” It was an opportunity to be able to say things through my protagonist Daniel that I wasn’t mature enough or wise enough to say back then to my girlfriend.

As it turns out, all of my novels have two story lines. The first is the main story line that encompasses the heart of the novel. The second line is a love story between the two main characters. In the case of “Debris” it is multifunctional and multifaceted, each covering a number of interrelated relationships. 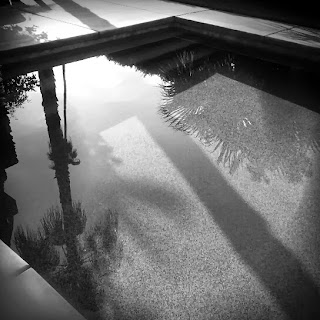 Creating two story lines wasn’t a conscious decision on my part, at least not a first. I just started writing the story as I saw it unfolding in my head. But as I set up the scenes and wrote the dialogue between characters, feelings started to grow between my hero and heroine. It wasn’t foreshadowed nor even expected. They started to talk, I wrote down what they said and their relationship started to grow.

After it happened in my third novel, I finally recognized a familiar pattern and accepted the fact that I find this intrinsic, vapid, mysterious thing called love a key ingredient in my stories. It was simply too powerful to ignore and too much fun to end halfway through the novel. The love element added flavor, depth, confusion and a million possibilities of where my characters might go next. It added layers of emotions to the story that was really fun to explore. It’s love on many levels and between different genders.

What has fascinated me from the very beginning is the different kind of love and affection and attraction that my characters have for one another. More often than not, they determine where to take their feelings and where to take their relationships. I just write down what they say and do.

The relationship between Daniel and Colleen (Love in the A Shau) is very different from that of Brian and Katherine (Follow the Cobbler). Robert and Miranda are yet at a different place (Debris) than Jeb and Charlotte (Apache Death Wind). Ree and Clare (Apache Blue Eyes) have the most subtle of attractions but I think my readers will still feel it as I did when I wrote their story.

My friend claims that love is a chemical imbalance that renders most rational folks incapable of any rational decisions. While I don’t quite feel that as my characters begin their dance of attention as part of their mating ritual, I can still vicariously feel those first pangs of confusion and excitement as my fictional characters circle one another and I, as an interested third party, get to experience the same chill and sweat that goes with falling for someone else…all over again.
Posted by Author Denis J. LaComb at 11:37 AM