The Living Dead (Life after Retirement)


For some folks, retirement is an insidious trap that suddenly dumps an extra forty to fifty hours each week into a person’s life just when they thought paradise was at hand. Instead of having work take up most of their lives, these folks suddenly find themselves with more time on their hands than they’d ever had before. And they don’t know what to do with it. Father time has become an anvil hanging over their consciousness. And it won’t go away. I tried to address that observation in a past blog entitled Dying as an Exercise in Futility.

I’ve seen it happen over and over again. Once busy, active, vibrant men and women gradually find themselves prioritizing the most mundane of daily tasks in an attempt to fill out each day with something to do. It’s a gradual shift of priorities to those tasks or events that weren’t even on the radar when they were working. For many folks, men especially, retirement becomes a spider web of missing opportunities and a time for reflection on what might have been. They walk into it blindly with naïve ideas of what they’re going to do with the rest of their lives. Then they find that all their grand plans took all of a couple of weeks and now they’re facing the rest of their lives. What are they going to do with it?

For many without a plan or clear thinking, their focus changes from feeding their soul to feeding their bellies. Rapt attention is given to the best bargains that thrift stories have to offer. Grocery shopping becomes an art in itself. They spend hours debating the merits of two ply vs. three ply toilet paper, thread on tires and thread count on sheets. They go from doing significant things in their lives to insignificant things. Daily visits to the coffee shop, grocery shopping and putzing around the house dominate their time.

Social gatherings become more prominent in their lives. And I’m not just talking about the corner coffee shop. The Post Office provides a wonderful opportunity to visit in line and strike up a conversation with the clerk about the real cost of stamps.

Stitch together morning coffee, the post office, grocery shopping and the senior center and there goes an entire day. Television fills in the evening hours until the ritual starts up once again the next morning.

Like Sun City in my back yard and The Villages in Florida, retirement communities today have been forced to come up with a host of busy activities to keep even the most active senior hopping all day long. It’s all one big happy distraction from the core essence of living. For many, it’s enough to fill the time until…

But it doesn’t have to be that way.

I’ve been fortunate enough to have met many folks who have taken their retirement to a whole new level of self-fulfillment and mind-expanding explorations. A lot of folks were travelers like myself. 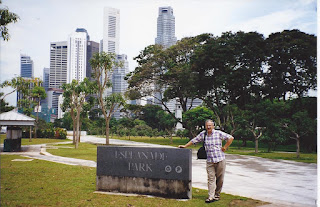 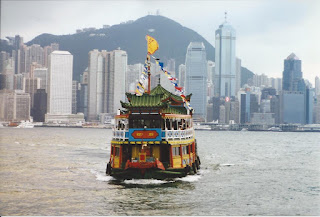 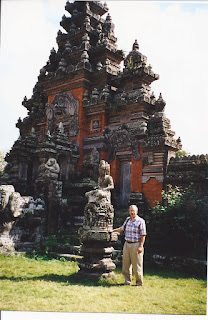 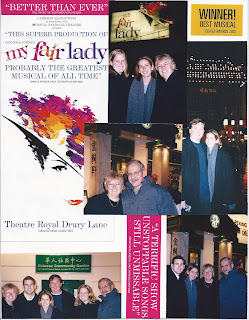 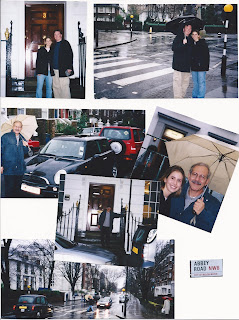 One of the most poignant memories I have is of our extended family sitting in a London hotel bar, after closing, and discussing future family travels. The only caveat was that it couldn’t be to a country or city one of us had already been to. The list ended up being very small.

The Palm Springs Writers Guild is full of talented, energetic, active older folks (no one will admit to being a senior) who have gravitated toward entirely new careers and ways to expand their talent for writing, design, drawing and overall story-telling in many different genres.

Back home, I have one friend who has taken up gardening to fill his summer hours with labor intensive planting and growing and harvesting his crop of flowers and vegetables and plants. He and his wife spend their winters in Florida doing much of the same thing.

I have another friend who spends six weeks plus on the road each late winter or early spring.
He and his wife explore our country from the Midwest to the south to the east coast. He’s also become an expert on internet exploration and discoveries. His collection of like-minded colleagues has grown exponentially since his retirement. For this guy, it really is true that he’s busier now than when he was traveling the world as an insurance executive. 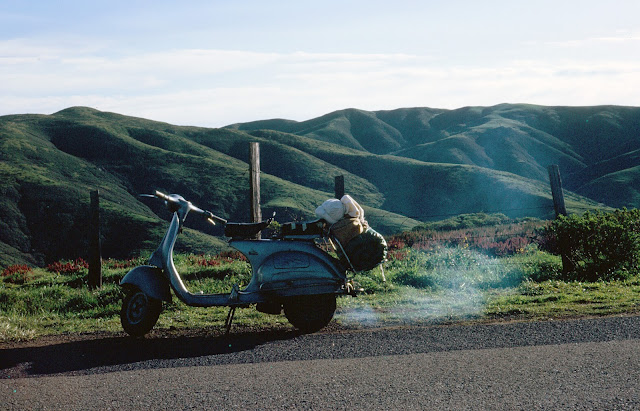 When I wore a younger man’s shoes, I once explored Northern California on motor scooter. Gold Coast.. the Wild Coast. It was an exciting and exhilarating time but one my back probably wouldn’t let me enjoy if I wanted to do it again. Having said that and with a bow to Jack Kerouac, I’m looking forward to exploring the great state of California when I’m back in the desert.

The volunteers of Palm Springs are legendary in their willingness to devote countless hours and energy for the betterment of their community. That attitude of sharing and contributing seems to be ingrained in so many of the year-round residents, as well the seasonal snowbirds too.

Social service agencies throughout the Coachella valley have a long list of volunteers willing and able to help in a wide variety of activities and charity functions. It’s the largest collection of 503B charities outside of New York City.

If you’re fortunate enough to be able to live in two locales, each can provide a smorgasbord of different activities to expand your mind. I have another friend who divides her time between Maryland and South Carolina, choosing the best of each locale to feed her interests in gardening, travel and various culinary adventures.

In the past, I’ve tried to explain my take on this whole retirement game in another blog called Growing Old without Underwear. Upon reflection of that blog, I’d have to concur that nothing has really changed since I wrote it a year or two ago.

Whether here or there, I tend not to focus on the condition of my tidy whiteys and instead on expanding my mind while I drag my body along for the ride. Like my Mother who was dancing or playing cards well into her nineties, I hope to go on furiously writing and running until that legendary figure cloaked under a dark shawl catches up with me.
Posted by Author Denis J. LaComb at 10:00 AM