A Life in Pictures

There are times in ones life when experiences transcend the ordinary and leave a permanent deposit in your memory bank. A simple picture can capture those long since forgotten memories and ‘oh, yeah’ moments in one small smudge of bites and bytes and color hues.

They don’t replace or supplement the other zillion memory capsules flowing around inside your head. They just seem to rise to the surface more often than others.

They don’t define a person, just a micro-second ‘in the life of…’ A gentle jog to pin-
prick a memory bubble that is holding warm reflections void of harsh reality. A happy occurrence spilling out gentle remembrances without conditions or judgment. 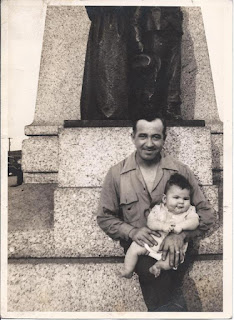 I came across this picture of my father not long ago. It was in my office, buried behind books, treatments, scripts and other sundry tools of my emerging trade. It’s the only one I have of him and it comes without a caption or location. My mother kept that a secret like she did most everything else about him. His parents came from French Canada. I think he was raised in or around Detroit. He married my mother after another marriage failed. There were two kids right away. He left after two years and died four years later in some old unnamed hotel in Missoula, Montana at the age of forty-six. That’s about it. I know nothing more about him.

And at about the time I started to care, my mother had lapsed into old stories and frag-mented memories mostly made up so I wouldn’t question her any more about him. So I left it at that and never looked back. Until now.

Funny how you can look at a picture and still have a thousand questions that you know can’t be answered. You can study the eyes and facial features and still can’t get a true picture of who this man is that you’re looking at. Then for the first time, you realize that he had a mustache. Who knew? I’ve had one since my twenties and never knew why. 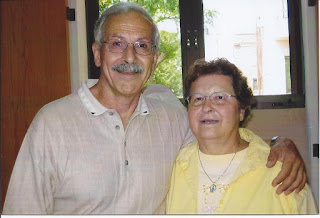 My sister and I were raised as two individuals, living totally separate lives, under the same roof. Now after forty or so years of estrangement, we’re having lunch often and caring about each other. Too bad it took so long to become brother and sister. Lots to make up for. 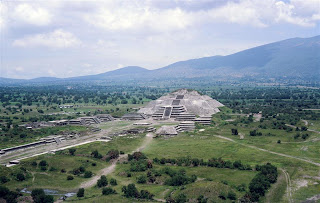 First time out of the country while I was still in the service. Experienced a minor earthquake in Mexico City, riding it out in an old hotel made of abode and brick. Hung out with students at the University, talking smack about Vietnam. Got sick from the ice in my warm Pepsi in Acapulco and had this great story idea while hiking these Mayan Ruins. (“Follow the Cobbler”) anyone. 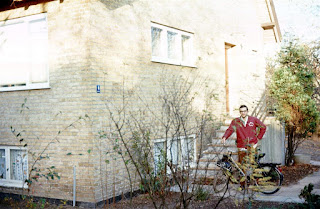 First time living out of the country. Had a friend’s moped for buzzing around town on weekends, a library card at a branch library and a steady job. But a basement apartment that even the rodents wouldn’t live in. 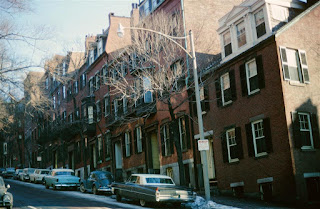 She probably knew it was over long before I had a clue. I expect now that my trip to Boston was ‘fait accompli.’ But we spent time on Beacon Hill, New York City and points in-between attempting to patch up a fragmented lack of communication. It was ultimately a lost cause. Think “America” by Simon and Garfunkel or “Galway Girl” by Steve Earle. 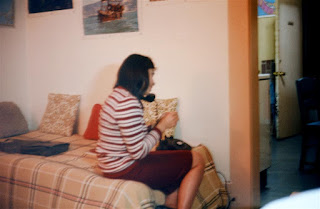 Susan was able to see past my urban ghetto near the University, the dust-mites under my bed, the red and yellow walls in my kitchen and other vestiges of a man-boy living on his own. We were both chasing our own elusive goals in that vast confusing maze called adulthood. Ultimately we found it within ourselves and not with one another. She was a very nice person. 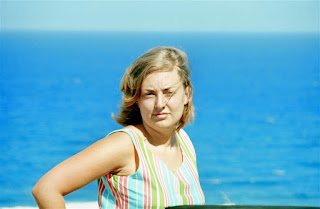 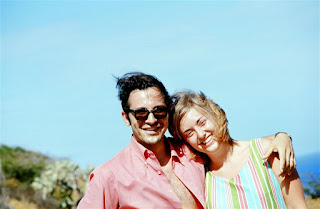 It started out with phone calls every night, seven nights a week for months on end. Just chatting about anything and everything. The long phone calls have ended and now we spend a lot of time apart under the same roof. Communication is more routine now but still completes the circle of understanding between us. I feel her presence and she feels mine. We communicate in subtle ways that only forty plus years of living together can produce. It’s all good. 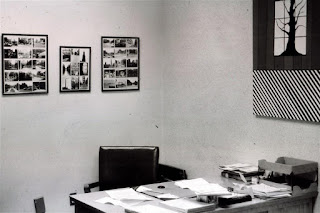 Stranger in a strange land. Chattanooga, Tennessee. A Northern Yankee in public television trying to figure out southern culture where none existed. At least I had my Amsterdam pictures on the walls to remind me of more accepting countries. After eleven months, we escaped to Maryland and one of the best jobs I’ve ever had and some of the nicest folks I’ve had the pleasure of knowing. Some are still our friends to this day. 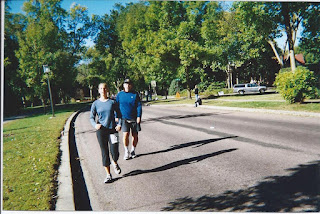 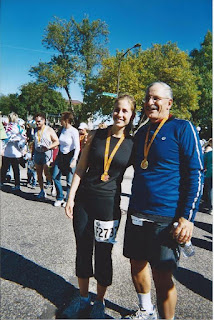 By mile sixteen I was as good as dead. In more pain than I’d ever experienced before in my life. Injuries during my training sessions had robbed me of critical time ‘on the road’ needed to prepare me for the torture ahead. It was not an exaggeration to say that every fiber in my body was screaming out to end the misery.

Melanie patiently stuck with me, losing any chance of her own PB. Then at mile sixteen she quietly said that if I dropped out she would continue on to finish the marathon by herself. The thought of meeting my daughter at the finish line with her a true marathoner and myself a dropout was enough to spur me on. She carried me for the next ten agonizing miles.

I had no choice. If I had quit, I knew I’d be back training the very next day and I would be on the starting line the following October. Better to die slowly now, I thought, rather than live with failure for another twelve months until the next marathon. 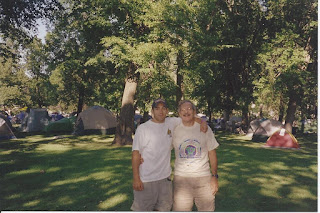 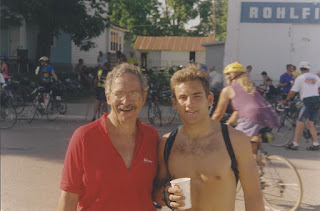 We spent six days, pounding out 50-75 miles each day, as we rode our bikes across the state of Minnesota in an event called the TRAM; the ride across Minnesota. At night we slept in a stifling heat that caused sweat beads to run tickling lines across our skin, keeping us up half the night. We ate like pigs and chugged beers with wild abandon. And lived a vagabond life for six wonderful days on the road. It didn’t match our vision quest in the Amazon jungle but it sure came close.

They are the next generation, facing challenges and wonderful opportunities at one in the same time.

They’ve got more frequent flyer miles than a lot of adults and have tasted both the Pacific and Atlantic Oceans. They’ve skied black diamonds in Colorado and hiked the deserts of Southern California. They’ve sailed quiet lakes in the Midwest and began the ritual of gymnastics, soccer, t-ball, art class, music class, ECFE, pre-school and first grade. Each has a library in their own room and of course at Nana and Papa’s homes. They’re read to every night and are just beginning to understand the power of literature. Even if it’s Ella the elephant or Lama Lama for that nights reading. 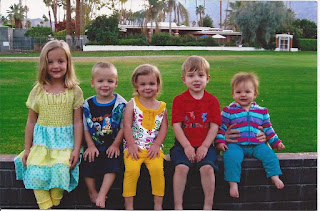 Much will be expected of them. I know they’re up to the challenge.

Part of it is the luck of the draw. Or good genes. Or that lucky intersection of like-minded individuals deciding to give it a go. Then the kids come along and a whole new set of challenges arises. And at about the time that battle has been won and the troops are safely home, it begins all over again and a new generation begins demanding your time and attention and love and affection. It’s actually easier the second time around, I guess, because some of the parameters have been moved back a bit and there’s usually a little more breathing space. 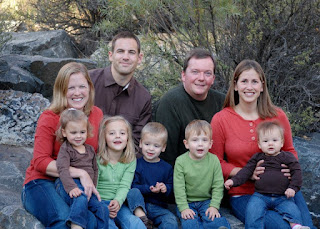 Of course, we gave them advice for twenty plus years so now they feel it’s their turn to give us advice. For another twenty or so years.