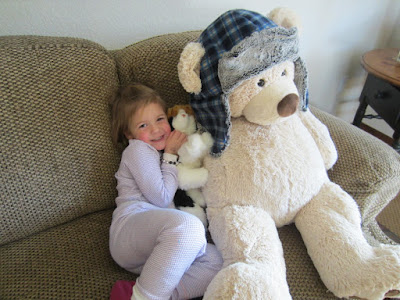 It’s still quite early in the game but some rules and guidelines are already establishing themselves in my quest to create a comic strip. Going into this venture, I knew it would be a many-stepped process. The idea was simple enough; to create a comic strip entitled: ‘Sweetpea and the Gang.’ It would be based on the personalities, antics, quirks, and loveable traits of my five grandchildren at a certain point in their lives. 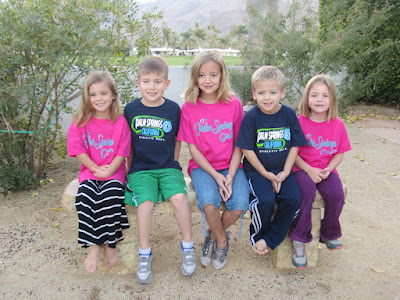 That would be back when Charlotte was three or four years old, the twins and Brennan about six and Maya older at eight or nine. 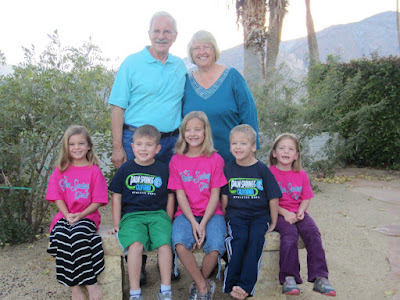 The first challenge was to find very close facsimile cartoon versions of the five grandchildren. Then create a storyline of three or four panels in a comic strip format. Next find an acceptable price to pay for 50 such comic strips. Finally, have an illustrator or comic strip artist create fifty or more comic strips in a limited amount of time (estimated 3-4 months).

That was just the first part. If completed, I then had to package the comic strips and coordinate a marketing campaign to expose the comic strips to as many eyeballs as possible. It would certainly take months to accomplish with absolutely no guarantee of any kind of financial return.

Budgeting the project was an important challenge to overcome. Neither illustrators nor comic strip artists come cheap. Their talent is essential and thus needs to be compensated. That being said, I only have so much money in my proposed budget for this speculative venture. If associated costs were more than my proposed budget, the project would stop before it even got started. 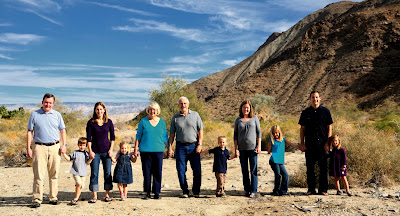 So why do it? If you have to ask, you’ve never been a parent or grandparent. Enough said.

The first challenge was to find the right illustrator to create cartoon versions of the five grandchildren. My editor and I went back to our fabulous illustrator of ‘Waleed, the skinny hippo.’  Shamina sent us several versions of ‘Sweetpea.’ 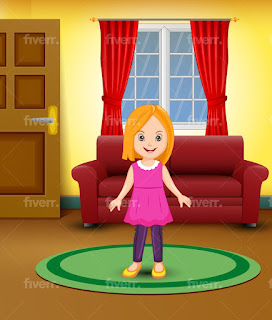 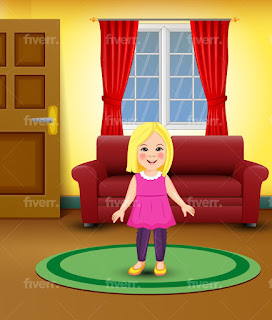 Shamina’s versions of ‘Sweetpea’ were good but somehow lacking something. Vida found a comic strip artist by the name of Santijury (from Eastern Europe). His first version of ‘Sweetpea’ came a lot closer to the image of that loveable urchin that we had in mind. 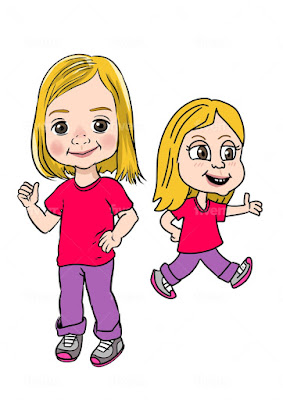 Satisfied that this version (on the left) came pretty close to our imagined cartoon image of Sweetpea, we then asked for his cartoon version of ‘the gang.’ 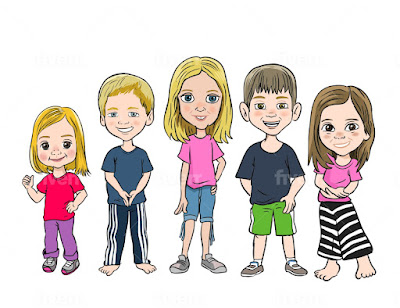 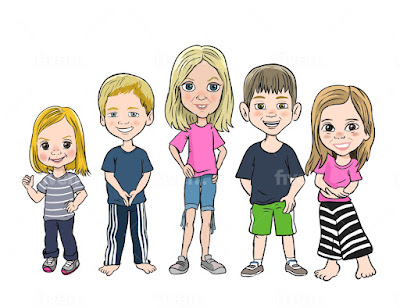 Again, he did a pretty good job of capturing the image I had in mind. After several revisions, I thought we were close to our final cartoon version of ‘Sweetpea and the gang’ 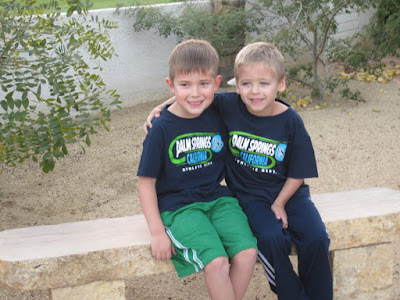 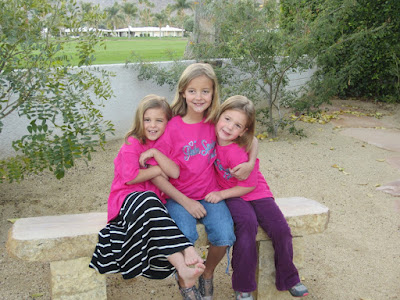 It was during this initial phase that Sharon reminded me that I had missed one of the most important steps in the creative process. I would have defended myself and called it less ‘missing’ than ’taking for granted.’ But, once again, Sharon was right.  I hadn’t talked to my daughter and daughter-in-law and asked their permission to proceed with this idea. My assumption of their support was correct but it proved a very valuable lesson for me, the creator of ‘Sweetpea.’

Who better to know their own kids than the parents, especially their moms? Add an ever vigilant and watchful Nana and I realized there was a council of elders I had to respect and defer to. And a good call it was.

These were three Mama Bears I had to satisfy. I would not have it any other way. Fortunately, these are very intelligent, savvy, street-smart women who suffer no fools, especially when it comes to their kids. Add legal skills, interpersonal relationships, and social media skills and the trio was a formidable support system to have. 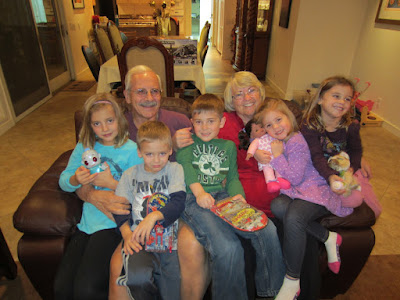 Both Amy and Melanie were most gracious and supportive of this effort. They gave me their full backing. I assured them that ‘if‘ the project actually took hold and I began the process of creating comic strips they would be the first to know. They would also have input into the comic strips as they were created.

Of course, the final judge, besides me, is the one with deep insight and a realistic perspective of this project. While she doesn’t have the final say, I sure do want her backing. Because if Nana says no, it is a NO GO.

I’m just hoping that fifty years of marriage gives me a competitive edge in any negotiation; slight as it may be.