Once upon a time, when I was a very young man, I wanted to be in advertising. I thought I’d make a pretty good copy writer… based on absolutely nothing but high hopes and images of that fascinating world. This was long before ‘Mad Men’ painted a pretty accurate portrait of that cutthroat business back in the 50s and 60s. 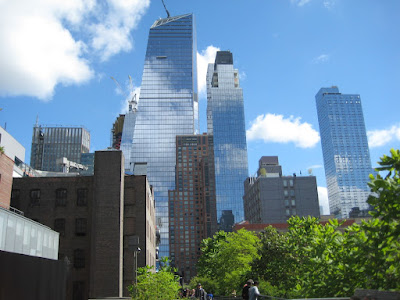 Fortunately for me it never happened. I’m guessing that if, and that’s a very big if, I actually landed a job at an ad agency it would have been short-lived. Either my lack of real world skills would have caught up with me or I would have been short man on the totem pole when the first client exodus ended of my Madison Avenue adventure. Fortunately, I was able to stumble into a career in television with writing as a side gig. It served me well over the years and I’ve always kept my antenna tuned to the pulse of advertising; be it good or bad, real or imagined.

The world of advertising today is nothing like the world I tap-danced around back in the mid-sixties… except in one area. What hasn’t changed over the years is the subtle insertion of catch words, phrases and clichés that are supposed to convey a certain emotion, attitude or cultural icon. Those words play to our emotions, attitudes and pre-supposed prejudices.

It sounds impressive but ‘military grade’ simply means it passed government specifications and the military can buy it. ‘RAM Tough’ means absolutely nothing. Built ‘Ford Tough’ means the same thing; nothing, other than the Ford Motor Company made that vehicle. Now the word ‘Vibe’ has become the latest of those monikers advertisers love to hang over numerous situations, events, and products. 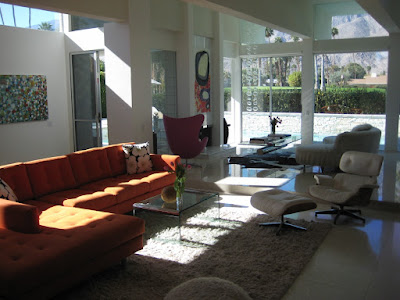 There must be some kind of quota system being used on each and every program on HGTV (Home and Garden Television). The word ‘Vibe’ is either mentioned, hinted at, mumbled into a sentence or thrown out as a thrown-away comment every five minutes or so. It can be referencing a new kitchen, landscaping, home style or furnishings. I had no idea there were so many vibrations going on.

But before ‘Vibe’ became our go-to, fallback, don’t-know-what-else to say cliché, ‘family’ found its way into our lexicon. Fortunately, that bastardization of a homey phrase has pretty much been retired. But before its gradual demise, ‘family’ was the catch-phrase for everything on the planet and in the world of advertising.

It’s easy to understand why family became the most over-used word in advertising for a long time. It conveyed an image that portended to be warm and fuzzy. But its content was really false and empty.

At one time, before they were gobbled up by a New York Hedge Fund, Sun Country Airlines called itself our home town airline; as if they were part of our extended family. Before them, North Central then Republic and finally Northwest Airlines all vied for that same ring toss. When United Airlines filed for bankruptcy protection, it appealed to its family of employees to buy back into their corporate family in order to save it. 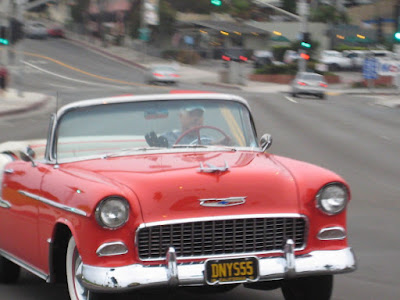 Johnson and Johnson, for a long time, called itself a ‘family of companies.’ We have ‘families’ of magazines to buy. The Chevrolet ‘family of automobiles’ wants us to buy one of their own each Christmas season.

WCCO Television was our good neighbor and family friend bringing us all the hometown news. That is until CBS bought them out years ago.

Both the Minnesota Twins and the Minnesota Vikings have tried to glom onto that title over the years, wanting us to believe that the players, coaches and management all live down the block from us and all share the same economic challenges that we, the average fan, do too. 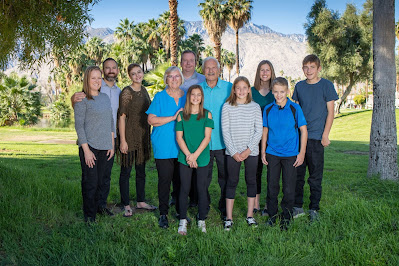 But what is a real family? For most of us it is just Mom and Dad and the kids with maybe aunts and Uncles and grandma and grandpa added to the ranks too. What about the cousins? I think there is a real argument to say that family can be applied to any real bonding experience between people. 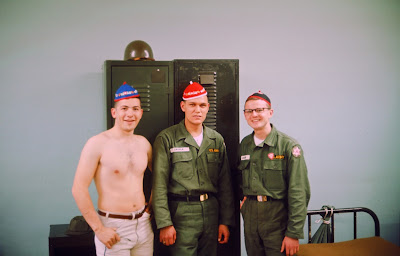 This can include a military unit or firefighters or cops. Shared experiences, cause and effect all congregate to create a bonding experience, if only for a short period of time. But during that brief period, all the bonding and emotional-sharing of a family tie comes into play. It is real. It is genuine. It is heartfelt. 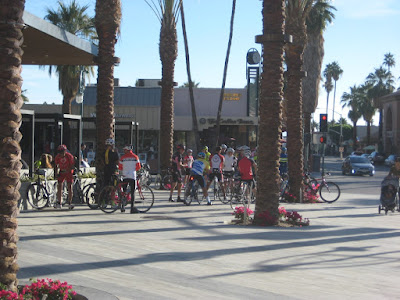 In Palm Springs, with its large gay population, there are many groups, clusters and couples that hang together and have each others backs.  For all intense purposes they are a family unit too. 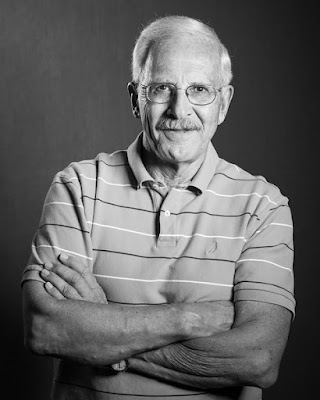 I’ve tried to capture that experience in one of my newest plays entitled: ‘Widow’s Waltz.’ It’s about a single (divorced) older gay man seeking companionship in his later years. There are obvious and subtle obstacles in that quest.

Advertisers will continue to come up with catch-phrases and coin words in hopes that one or more of them will stick in our consciousness. That’s part of their business. I guess it’s just up to us to recognize this and decide or ourselves which matter in our lives.

I enjoy reading your postings.