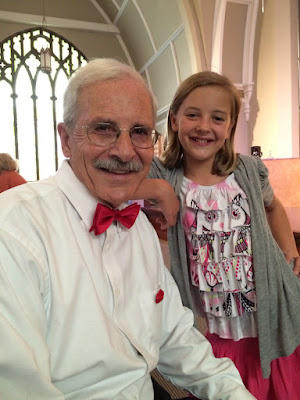 My classmates and I never performed in plays in grade school. The first time I heard a play was going to be performed at our all-male high school, I was shocked. We didn’t have a Theater Arts Department or anything even closely akin to that. A Crack Drill Team, yes but female actors; never! 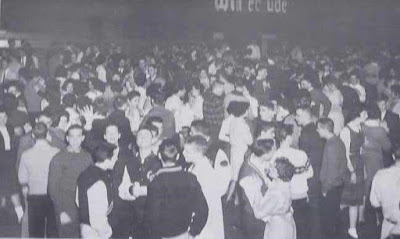 Yet somehow one of our male teachers convinced a female teacher at an all-girls high school that our military school should put on a performance with their talented other half. To be honest, I can’t remember the name of the play, what it was about or even remotely thinking of attending it myself.

What kind of guy would be in a play, pretending to be somebody he wasn’t? Besides, I convinced myself, the thought was acting out in front of other people, especially young women from one of those other schools was terrifying at best.

My first exposure to the theater was at a small (and I mean tiny) community theater in my neighborhood. It was called the Edith Bush Little Theater. I’m guessing it was probably the idea of my college girlfriend at the time. She certainly had more taste and sophistication in her little finger than I did in my entire body.

I do remember enjoying the performance (a romantic comedy) and thinking that I’d like to return to the theater again. 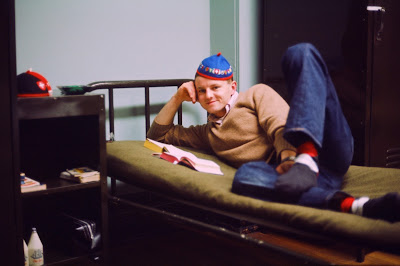 The second play I saw was ‘The Fantasticks’ in 1964 at a little theater on North Beach in San Francisco. A new member of our barracks invited me to accompany him to the play. He was a recent transplant from Germany and had been drafted almost before he and his family touched feet on American soil. 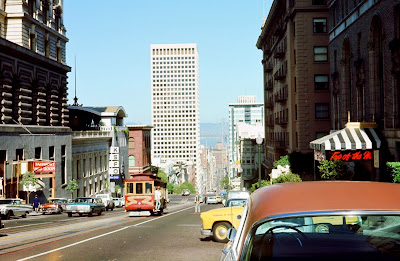 The play touched me in a number of ways. I had been drafted into the Army just six months earlier and been assigned to the Presidio of San Francisco. I was away from home for the first time. I was missing my girlfriend and envied her weekends with ‘friends’ on campus. Most of my buddies were still in college, completing their education while I had been derailed for two years before finishing my own. I was feeling very sorry for myself. The play only embellished and enhanced those feelings.

When the song ‘Try to Remember’ was performed, I thought I was going to burst into tears. God, that play was memorable! I realized then and there how the power of a good storyline, strong character performances and wonderful music could impact an audience. That first taste of creativity never left my mind or determination to find it on my own. 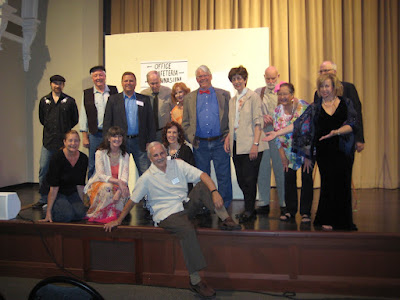 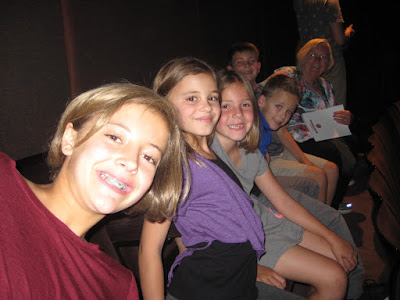 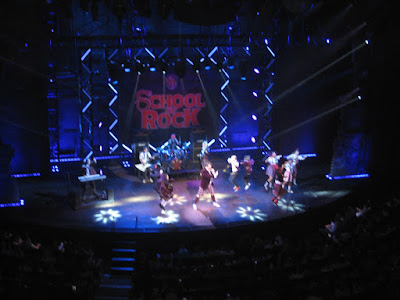 Since then, I’ve acted in a number of plays in Tennessee and Minnesota. I’ve stage-managed plays, directed some and have written 14 plays, of which four have been produced. Back in 2018, when we took both families to London and Paris, we made sure the grandkids went to see ‘School of Rock’ on the West End. The kids loved it.

So, it was only logical (at least in this family) that when our families gathered together for either Thanksgiving or Christmas, our grandchildren would be roped into performing in a play written by Papa. That process began three years ago.

The first play we did was entitled: ‘Kitten’s Bad Day.’ That was in Christmas of 2018. It was scripted reading and for an inaugural event the kids just read the script and added their own take on the words. 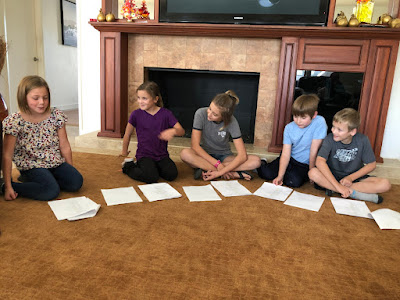 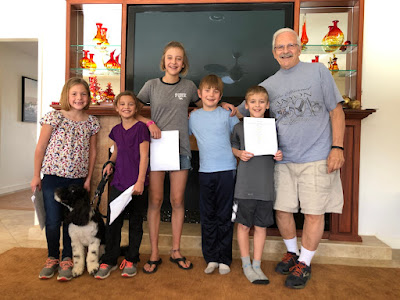 The second play we did was entitled: ‘Animal Clappers’. That was performed during Thanksgiving week of 2019. For this play we added puppets and Cash, the wonder dog, curtesy of the Colorado Kids. 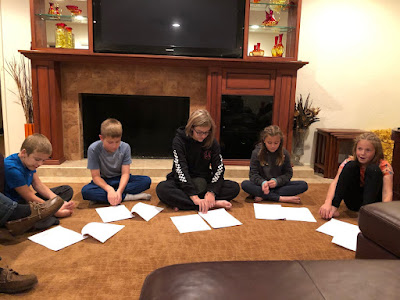 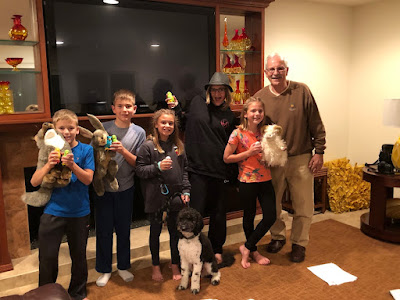 Since we had a gap of almost two years because of the pandemic, I wanted to do something special for our next family gathering during Thanksgiving week of 2021. We agreed to do a musical this time around. Maya, our eldest granddaughter, had been singing in choirs and as a soloist since grade school. Her sister, Samantha, recently began practicing the ukulele.

So here is our new play simply entitled: A Thanksgiving Musical, 2021. Here it is.