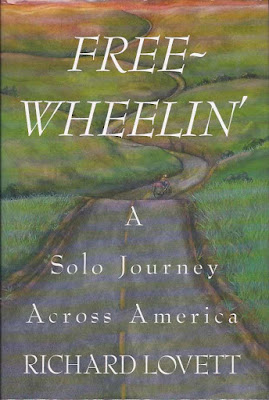 One of my fantasies, and trust me there have been many, has been to ride my bicycle across the United States. In biking jargon such a journey is called a Trans Con which is short for a Transcontinental Bike Ride. Therefore, about ten plus years ago I wrote a screenplay based on that simple premise. 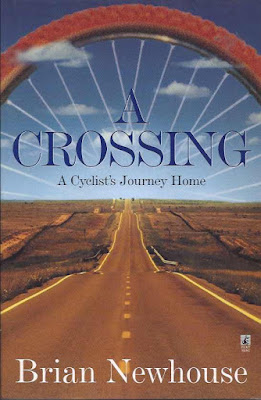 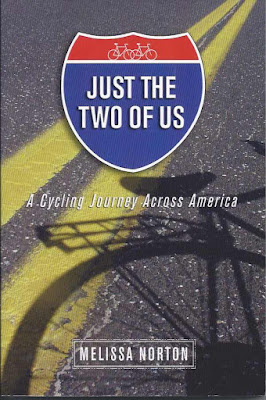 I based my screenplay on a number of books I had read from individuals who had the grit, determination and energy to do just such a bike ride. Then there was my own personal experience of doing the TRAM (The Ride Across Minnesota) two years in a row. Those cycling books and my own experiences inspired me to write the movie.  I thought if I can’t do it myself, perhaps the next best thing would be to write a story about just such a life-changing journey. 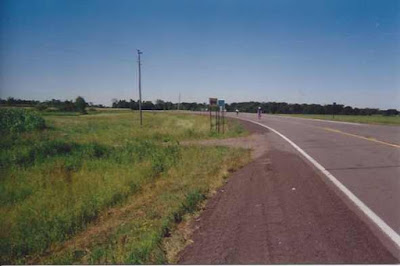 TRAM, the ride across Minnesota, is a week-long event held every year in July. When I did it back in 2004 and 2005, riders started on the border of South Dakota. After acclimating to our first night sleeping in a tent on hard ground and a port-a-potty half a block away, we were off and biking. The first day was usually a leisurely ride of fifty or so miles. There were lunch breaks along the way and no time schedule to adhere to. It meant riding, sight-seeing, visiting among various other groups and solitary time thinking about our sore backs, weak knees and the keg at the end of the day. We all adjusted to the routine quickly. 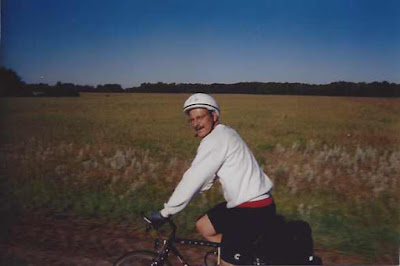 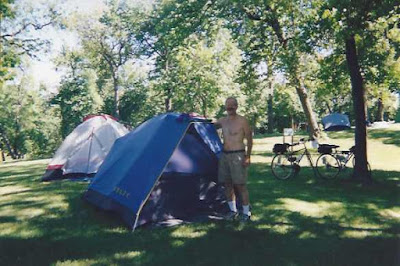 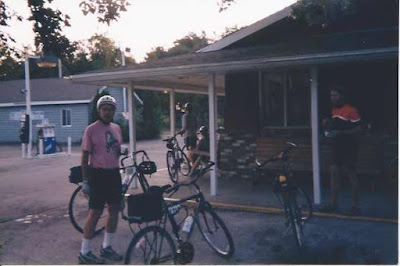 Then for the next seven days, we would average sixty to seventy-five miles per day crossing the state. We quickly got used to sleeping in our tents at night, riding in all kinds of weather; rain and wind and blistering sun. We sometimes drank ourselves silly at night in some small town bar overrun with dirty, thirsty bikers and were up the next day before dawn to do all over again. 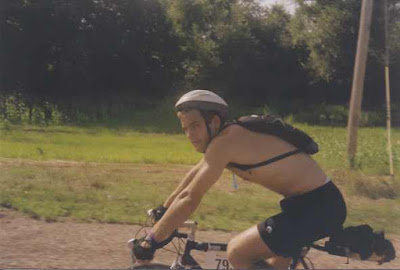 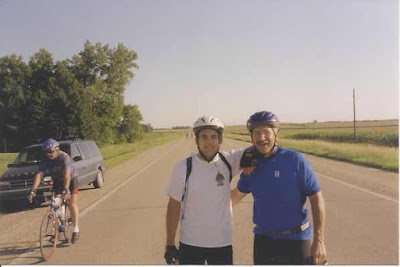 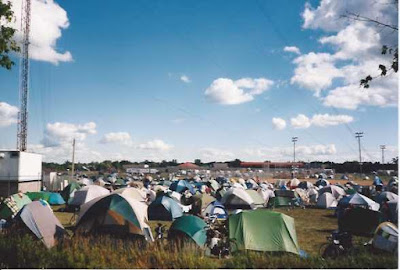 Brian rode with me on the second ride, building up memories we both share to this day. Ah, but I was a younger man back then. Time changes a lot of things including my ability to do such a ride again.

Now it seems even the title of my screenplay has been corrupted by time.

In our ever-changing world of swirling, conflicting, and always-evolving social and cultural norms - there now exists a precedent that I will probably have to change the title of my movie. Recently, my editor pointed out that in today’s PC-laced world of ‘let’s not offend anyone, anywhere, anyhow, ‘Trans Con’ would probably be translated into ‘transgender convention’ just like Comic Con, etc. As open-minded as I see myself, that would probably be more than a little misleading for my intended audience. 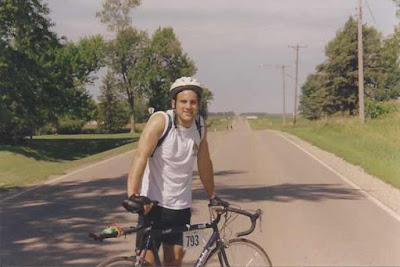 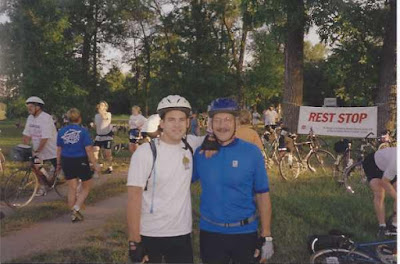 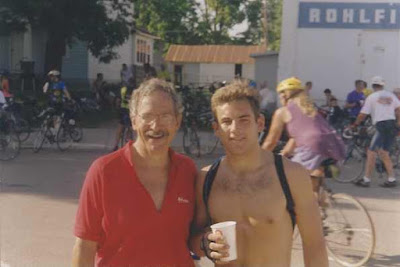 So the title has been changed from ‘Trans Con’ to ‘Transcontinental.’  Now I’m pondering my next step in the chain of events that must take place in order for my script to come to life. One step is to actively market it and seek producers who might share my own vision of this story.

Making a feature film is a daunting task. Even without major investors, a production crew and actors who can carry their weight, producing movies is a time consuming and challenging task. Even more so for a novice such as myself. 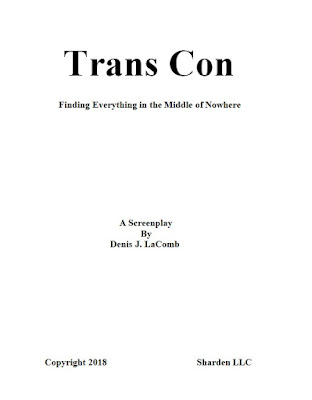 Over the last twenty plus years, with the of advent of digital technologies, there have been many new avenues that have opened up to hundreds if not thousands of wanna-be film makers who now have the tools and knowledge to put a basic film together. While the charm and appeal of independent film-making hasn’t waned over the years, film distribution channels have been changing on almost a monthly basis.

Film festivals were once the gateway to acknowledgement of a job well done and possibly some kind of distribution deal. There was always the ever-hopeful wish for Hollywood’s possible notice. That is no longer true. Sundance has gone Hollywood and the proliferation of film festivals across the country and the world has diluted the impact that any one film festival might have on the successful introduction of a new film.

Nevertheless, filmmakers around the world persist in trying to make their films and distribute them. For me, it’s more than simply a long shot. There are other plays and novels screaming for my attention. My marketing efforts are sorely lacking and need a kick in the pants. Then there is the time and effort necessary to get such a project off the ground. In fact, it might be easier to just jump on a bike and do the ride myself. 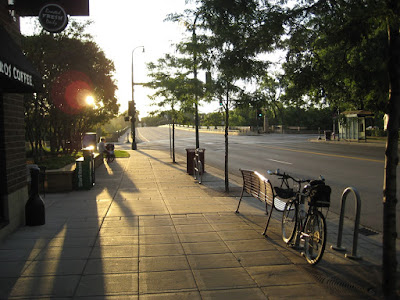 For now, I’ll probably put off this particular project in lieu of several plays that show more immediate promise. Or take a long bike just to clear my mind…in hopes of meeting a Hollywood producer along the way.
Posted by Author Denis J. LaComb at 12:00 AM

Email ThisBlogThis!Share to TwitterShare to FacebookShare to Pinterest
Labels: Ride Across America, the ride across minnesota, tram, Transcontinental bike ride