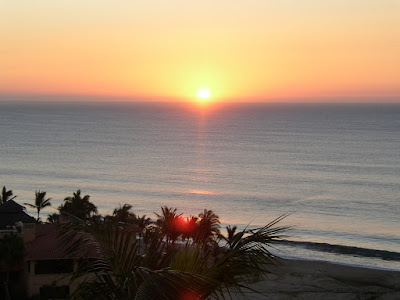 It started out like an illicit affair, begun innocently enough and ending in confusion and finality. It was a gift of travel to an exotic location that hadn’t been on our vacation radar at all. Once there, the experience was adventurous, exciting, glamorous, and worldly. But it was doomed to failure right from the start.

Our host was impulsive, quick to judge and could turn her feelings around on a dime. Not surprisingly, the arrangement lasted only a couple of years. Then as quickly as it unfolded, it evaporated in confusion, finger pointing, and separation. 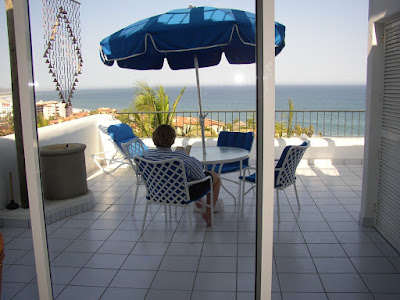 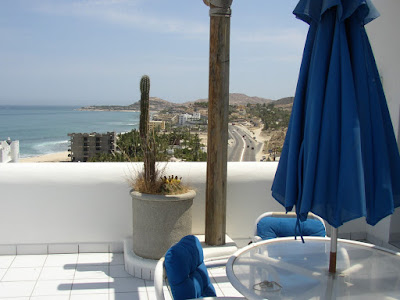 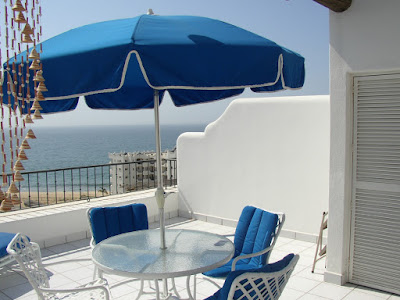 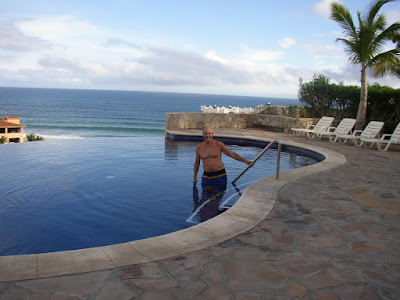 Our host was single, a shrewd and successful businesswoman who was always looking at the angles. She had just purchased a small condo in San Jose, Mexico on the tip of the Cabo peninsula near the town of San Jose. Since she was still working, she wanted folks down there at her place when she wasn’t around to watch over it and make their presence known. We certainly didn’t mind house-sitting a beautiful home on the cliffs overlooking the Bay of Mexico. 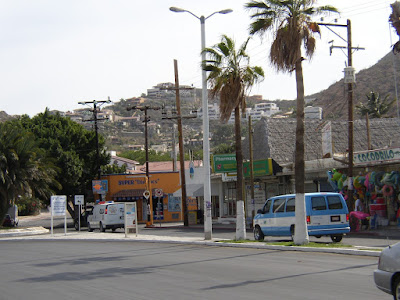 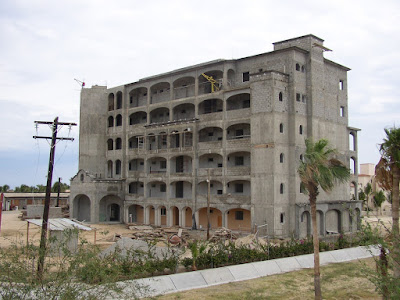 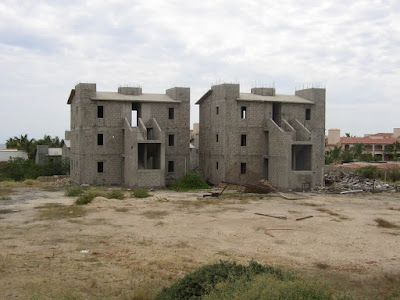 San Jose was small enough to reflect the charm of Mexican culture before it got corrupted by crass commercialism. Part of the rush to build included a number of unfinished condo projects scattered along the beach. Hidden among the commercial enclaves were small coves inhabited by Gidget look-a-likes and surfer dudes. 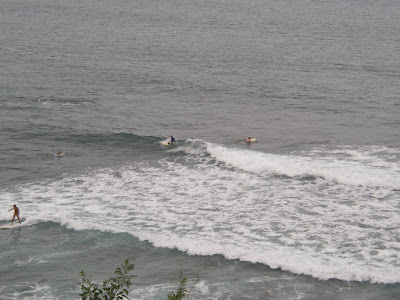 Los Cabos is a tourist town wrapped in wealth and poverty at the same time. For visitors and tourists it hosts a wonderful variety of attractions. Multi-million dollars yachts fill the harbor while erstwhile mansions climbed up the hillsides. 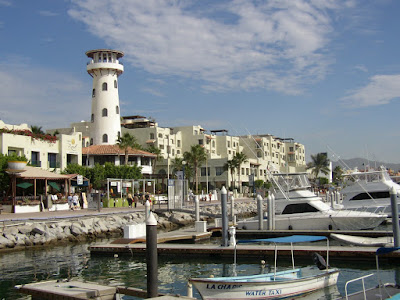 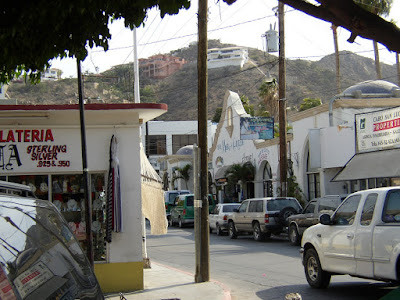 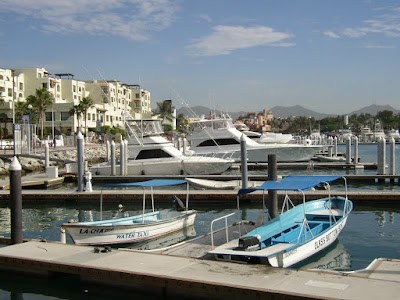 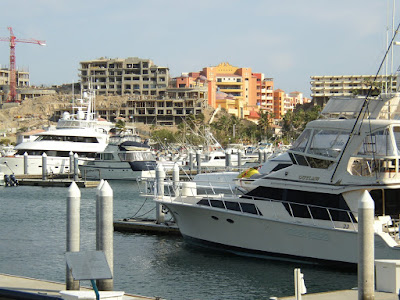 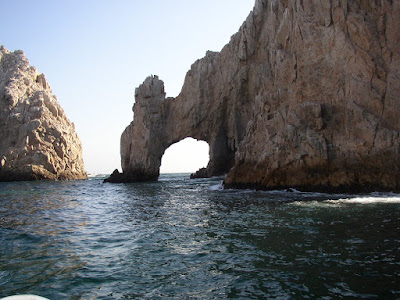 There is a famous landmark in the harbor called simply the Arch. Up the coast, the small town of Toto Santos is a step back in time, except for the Hotel California situated prominently on Main Street. 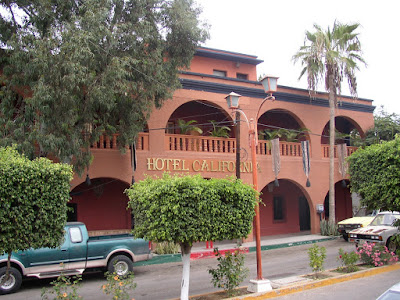 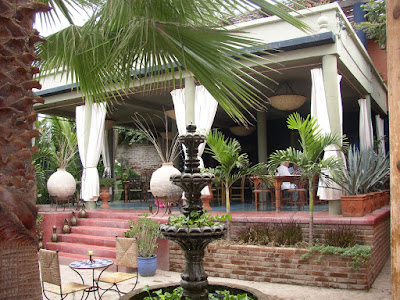 Over several years, we went to Cabo three times. Each was more enjoyable than the last. We even contemplated buying our own condo for retirement. Why not, what could go wrong with this perfect arrangement?

For one thing, our host and her boyfriend had never discussed her plans to spend six months in northern Minnesota at his cabin on a lake and then six months at her condo by the sea. This lack of communication blew up one day, extended on for several weeks, and eventually ended their ten-year relationship. Along with that severance came our welcome mat to her home down south. She decided to spend more time down there and wanted her privacy when she entertained other ex-pats at her place. It was completely understandable but unfortunate…for us. 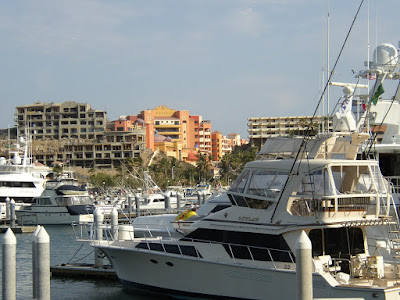 We haven’t been back since. Cabo is a wonderful place to visit but I fear that the crass commercialization, overdevelopment, and fractional real estate world of that utopia can’t last forever. It was great while it lasted but time moves on. 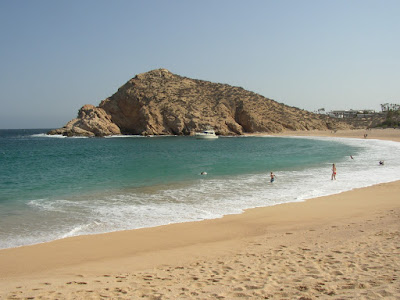 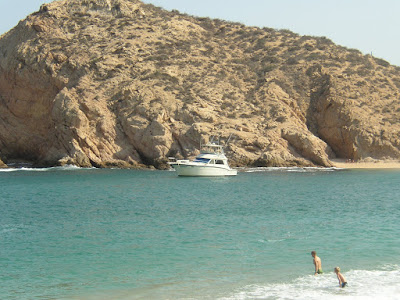 If I had the chance again, we’d probably go back again. I’ve got my favorite haunts in both towns - seaside strolls, Cliffside harbors, and a never-ending curiosity of their real estate scene. It brings back many happy memories of a time before grandkids, winters out west, an intense writing career, and an assortment of other distractions from relaxation. Cabo was an escape from my reality and it might be fun to escape once again, if only for a short period of time.