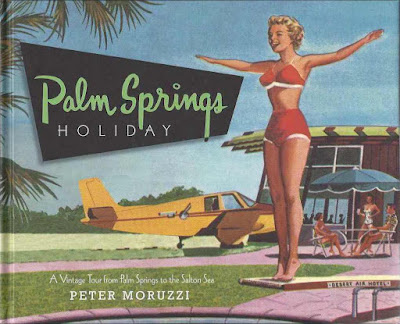 There are any number of fine books about Palm Springs. One in particular, ‘Palm Springs Holiday’, does a good job of capturing that golden era for the town. A caption on the back of the book says it all: 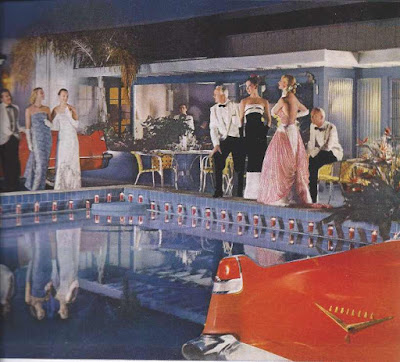 ‘This is the story of Palm Springs in its golden years, a city that had it all, including fabulous fly-in hotels, marvelous mid-century Modern architecture, Hollywood stars and starlets and a swinging nightlife.’ 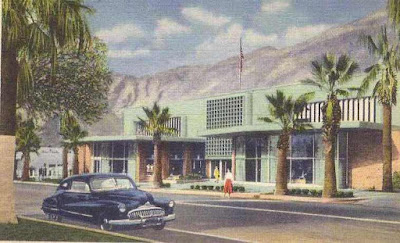 All true, but with just one thing missing. There was another side of Palm Springs, open for anyone to see, but left for most to ignore. It was another slice of the glamor and intrigue identified the city and its environment. A world of speedos, bronze bodies and quick side glances. They called it Hidden Valley. 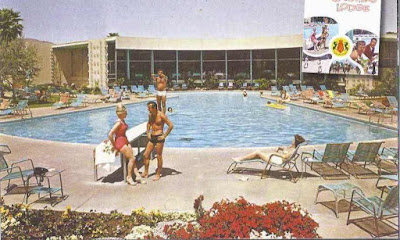 Hidden Valley was where all the gays and lesbians felt comfortable being themselves. It encompassed the nightclubs, neighborhoods and establishments where their sexual orientation didn’t cause heads to turn or whispers to erupt. It was their home away from work hidden behind the facade that most tourists believed to be ‘the real Palm Springs.’ 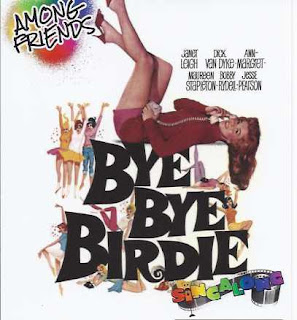 Palm Springs, since the early thirties, had always attracted the creative Hollywood types. They weren’t like the rest of us. They were different in more way than anyone ever knew. With their arrival came yet another kind of lifestyle. It was led right out in the open but disguised as being just a little out of the norm. In Palm Springs, it was ’normal’ being abit out of the norm. Newspapers loved writing articles out those folks and readers ate up the titillating stories that came out of the Valley. 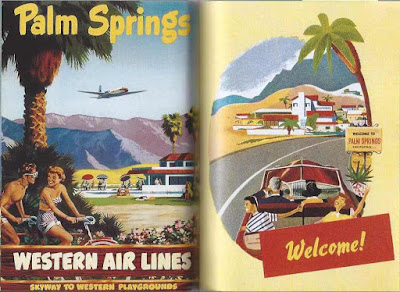 This is not surprising if you consider that historic civil rights issues weren’t addressed until the mid-sixties along with a seismic change of attitude toward women’s rights and the whole sexual revolution. Gay rights were slow to follow. 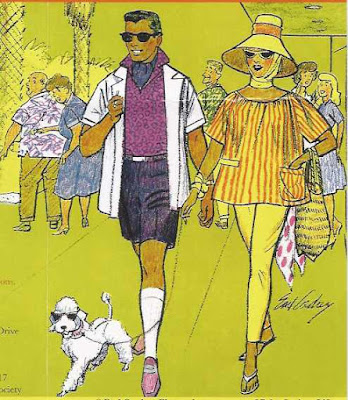 Back then, anti-Semitism, among other prejudices, was rampant throughout the Valley. It was an open secret seldom talked about but understood well by everyone involved. But this was no different than most other parts of America. Civil rights for blacks and browns was unheard of and Catholics had only recently shed their cloak of being ‘poor shanty Irish.’ Anything different was bad and immigrant cultures fared little better. 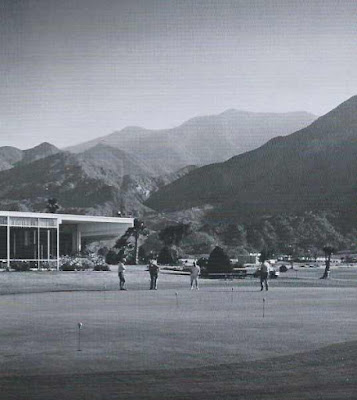 Our own golf course community, Indian Canyons, along with Tamarisk down valley, were built in the early sixties just to accommodate Jewish families who wished to live in the Valley but weren’t welcomed in most communities.

That all started to change on June 28th, 1969 with the police raid on New York City’s Stonewall Inn and the two days of rioting that followed. Before that landmark incident, homosexuality was an open secret for most of society to ignore. In 1947 the U.S. State Department began firing alleged homosexuals under the National Security Loyalty Program. Then in 1953, President Dwight D. Eisenhower issued an executive order barring the employment of homosexuals by the federal government. Even back then in Palm Springs, haven to those types, much was hidden beneath the surface and endured by brave souls who were forced to live two lives instead of their true self. 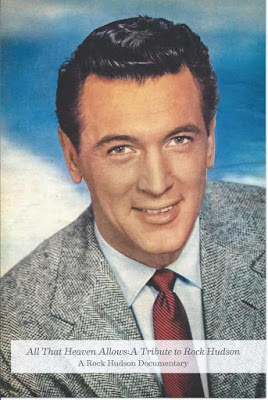 Rock Hudson proved to be the iconic figure of a tortured soul who had to endure the lies and façade that was gay Hollywood. Few people, outside of the business, were aware of this other side to the Valley. For years, Hollywood and Broadway were the creative cauldron for ‘those creative types’ that weren’t like the rest of the tinsel town. In the 40s and 50s, Palm Springs became the epicenter where ‘they’ could come and enjoy themselves without the Pavarotti and curious onlookers poking into their private lives.

While Stonewall was the first recognized breakthrough for equality for gays and lesbians, Palm Springs directly or inadvertently paved its own way of attracting that demographic. In the early Seventies, Palm Springs had grown stagnant in its growth of tourism. They decided to focus on DINKs, dual income couples with no kids. It proved more than fortuitous for the city’s future growth. 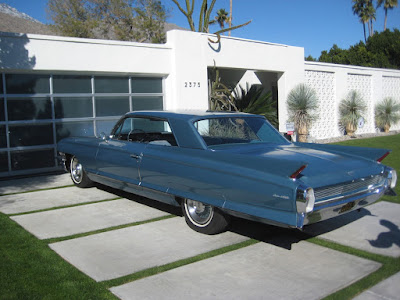 Gay couples began coming to the city for its arts and entertainment. What they found, in addition to a welcoming atmosphere, was a treasure trove of mid-century homes built in the late 50s and early 60s that were in desperate need of upgrading and remodeling. The homes were selling in the low One Hundreds but could be turned around and sold again in the high Four Hundreds after remodeling. The rush was on.

Like most movements, the first wave of visitors told the next and so forth. Gay and lesbian couples began buying second homes in the desert and Palm Springs came to recognize and embrace its growing reputation as an open-minded, liberal, welcoming community to all. 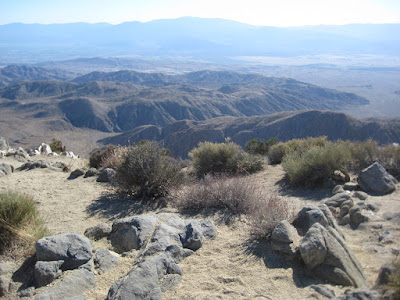 Now it’s the hipsters, millennials, and fans of Coachella that are flocking to this desert community. The world of Rock Hudson has long since disappeared in the Valley. In its place remain the majestic mountains, high desert, nearby coastal communities and welcoming vibe that is Southern California.