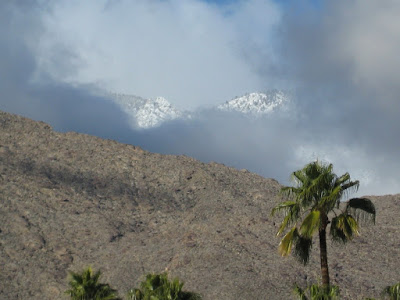 They’re modern day voyagers. Like those ancient Phoenician seafaring explorers these folks are searching for that holiest of holy; the grail of a life well-lived and a glimpse of eternal satisfaction. They’re living their lives in search of that as-yet unknown person they want to morph into while always keeping their possibilities open. 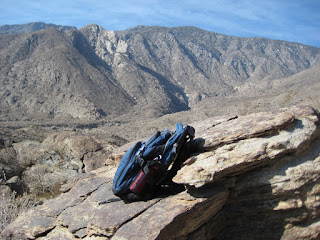 I didn’t have my own ‘ah-ha’ moment until recently. But the more I thought about it the more convinced I am that these folks have found their fountain of youth...or are well traveled in their journey toward it. While summering away from the Coachella Valley I miss their interest in the arts, their dedication to the craft of writing, and a willingness to exchange ideas and storylines. Yet it is their focus on improving themselves and honing whatever talent they might have that I applaud the most. Embracing life with its endless possibilities is what it’s all about. 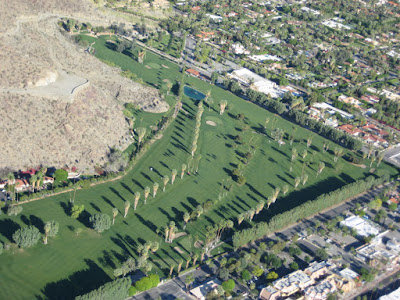 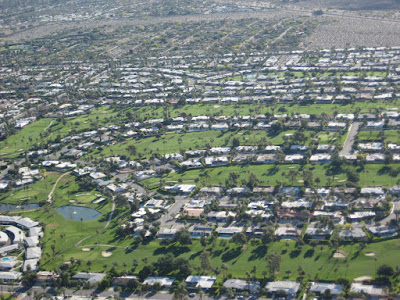 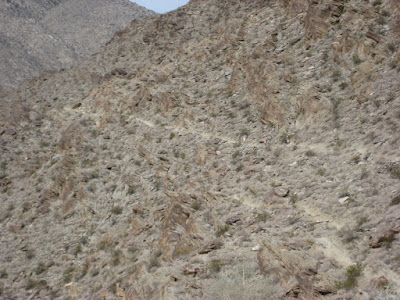 In the land of tailored green space and the infamous cocktail hour these folks have found an oasis of creativity and a youthful elixir to stymie the aging process. It’s a continuing quest to explore one’s world, one’s mind and one’s soul. None of them are resting on their laurels and there are plenty of laurels to go around. They’re an interesting breed of folks; trading each day for a better one tomorrow. Always seeking, always searching, and always opening themselves up to new experiences. In one past blog I labeled them my den of thieves. Today I would label them modern-day Phoenician Day Traders.

Like those merchants of old, these captains of personal commerce are willing to trade their daily lives for the unknown. They’ve adapted that ancient 2000 year-old Chinese philosophy which espouses breaking comfortable patterns of behavior for the sheer terror of new experiences. *

Humans are, by their very nature, messy creatures, full of contradictions and anxieties, petty jealousies, complicated feelings, ambitions, hopes, longings, and fears. Our lives are composed almost entirely of the relationships we have with those around us. So, not surprisingly, we fall into predictable patterns of behavior.

But when we define who we are, we are all too often labeling ourselves according to these passive patterns, unhealthy ruts, and automatic rote reactions. The more a person consciously engages in such moments, the more he or she trains themselves not to always act true to themselves, in order to behave better.

By focusing on what a person is good at, they end up inadvertently doing something else, that is, they train themselves to cut out other things that could lead them in all sorts of unprecedented, unpredictable directions. In short, they are playing it safe and closing off opportunities for new experiences.

Chinese philosophy would encourage us to pay attention to interests we have no time for or to choose experiences precisely because they are not what or who we see ourselves as. The whole point here is to get into the habit of expanding one’s perspective and expanding our life experiences. In short, trading each day for a newer experience than the last one. As you cultivate the ability to break from yourself, you will continue to grow and change.

Writers are, by their very nature and genetic makeup, thieves. They steal snatches of conver-sations everywhere they go. In their minds eye, they paint a tapestry of scenarios happening all around them and store that material in their memory bank. They grasp fleeting emotions that they’ve have seen, felt, heard or observed. They peruse life swirling around them with a relish and create their own life stories about people they don’t even know. They abscond with the memories of relatives, parents, friends, lovers, associates and all kinds of fleeting friendships. They are chameleons and that proverbial fly on the wall.

It’s different from the Paris crowd that gathered around Hemingway’s table for drinks and song. It’s different from Ginsberg’s eccentric group that gathered most San Francisco evenings for a salon laced along the ragged edges of drugs, sex and booze. Or my own Snow White and the Seven Seekers all gathered around a breakfast table in Brussels, exchanging cigarettes, small talk and grand expectations for the life ahead. This is a more subtle crowd that does most of its exploration alone or in small hunter-gatherer groups. They are literary-bound wanderers seeking answers instead of redemption.

Paramount in my quest for learning from these modern day Phoenician Day Traders will be groups like the Palm Springs Writers Guild, the Senior Theater group in Rosemount and the Desert Writers Expo. There are a ton of very talented folks in Minnesota and California. Not just retirees from the west coast or ex-pats from the east coast. There are also a lot of skill wordsmiths and artistic craftsmen from all over the country who have found a safe and comfortable haven in our community here. There are playwrights to stage a meeting and songwriters to share a chorus with.

They’re all this wonderful diverse eclectic crowd of artists who might be seen as a bit strange anyplace else but are right at home here in the desert. Musicians, song-writers, novelists, screen writers and playwrights that I want to hang out with. Like those ancient ones, they are all seekers.


“The privilege of a lifetime is to become who you truly are.”

I’m still trying to figure that one out but having a wonderful time getting there.

*Many of the comments on Chinese philosophy were taken from an article by Michael Puett entitled: “Philosophers can teach us about the Good Life.”
Posted by Author Denis J. LaComb at 4:00 AM