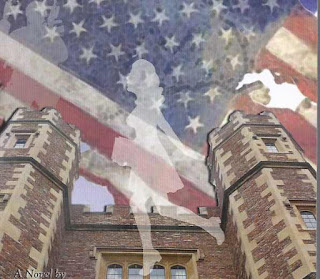 One of the biggest challenges and ultimately greatest satisfaction for any writer comes from creating those characters that inhabit their world of fiction. It’s often the culmination of trying to re-imagine those elusive memories of people, places and events that made a significant impression on them. For me, it’s the art of encapsulating enough of a memory bubble to help recreate an avatar out of my past.

Sometimes the images jump out at me easily, defining themselves as perfect caricatures for the personas I’m trying to create. Other times they’re a combination of several individuals I’ve met or known in my past. It could also be someone’s unique personality, a character or figure from something I read or encountered or observed ions ago.

Yet there is always one major obstacle in creating such an avatar. The challenge of separating the reality of who I thought those people were from the reality of who really were. It’s like playing checkers inside my head, jumping from real to fictional, trading imagination for reality. The length of years passed only adds to the challenge of searching through the fog of time to gleam their true identity.

In essence I’m trying to unlock the layers of my memory bank and figure out who those people were back then and the role they played in my life. I am trying to undress them and in the process reveal their soul to my readers.

But since mindset often colors experience my recollections about that person tend to be less than completely accurate. Usually they’re reactions or prejudices based on limited knowledge or smeared into distortion by the passage of time and age and past conditioning. 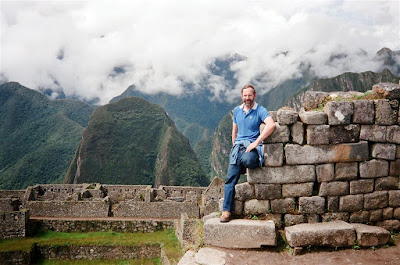 Like most writers, I don’t know how to divorce my past lives, relationships, experiences, prejudices, incidents, failures and successes from my story telling. That certainly is true when it comes to creating female characters in my stories.

The female protagonist, with all of her inherent complexities, is always harder to create than her male counterpart. Who am I really thinking of when I create a female character? My avatars aren’t always women I have known. They could be a movie character or stage persona that struck me with their unique characteristics, real or fictional.

Unfortunately, it’s never a straight forward procedure but rather a rather subliminal process each time I want to create a new female character. I wish it were as easy as: “I knew that person…that person would suit my character… I will recreate that avatar in my character’s role.”

At times, it might be a compilation of several people that I’ve known or met in my past life even if I can’t identify with whom and or when or what exactly happened back then. But something did happen that scratched a memory scar on my brain that only now, through the creative process, is being uncovered as its multiple layers are peeled away. 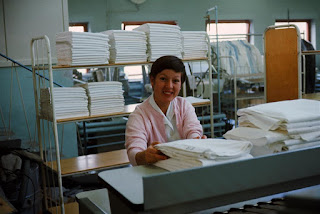 It could be someone I never really knew that well but nevertheless left a strong impression on me. Like the dark-haired woman sipping her demitasse in Montmartre, Paris. She looked right through me with distain and disregard. Maybe it was Snow White in her tight turtle neck sweater pondering a new life in Belgium. Snow White and theSeven Seekers. It could have been Maria from Denmark yearning for her Spanish homeland or the amorous Danish student who wanted to take me away for the weekend. It could have been Tina and our late night cerebral rendezvous in some nameless village in Denmark. Recently, it could have been the homeless old woman I met at Starbucks on Times Square. Off Off-Broadway.

It could be a moment in time that somehow left a scar in my brain. Images, real or otherwise, like that crinoline that framed a bedroom window overlooking the cathedral dome, my mother’s sofa or singing folk songs at the Newman Center.

I’ve met a lot of people through a lifetime of living and they’ve all left multiple impressions on my mind even if it wasn’t readily apparent at the time. Yet by wandering those dark dusty passages of my memory alleys and byways, their personality traits/quirks/ flaws or subtle nuances often come to surface once again.

I want to remember what they felt like, smelt like, the vibes they were giving off even though most of us were oblivious to it at the time. I need to explore the essence of who they really were and then use that to recreate that person/s as my character. 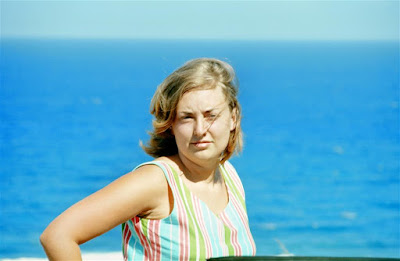 If, in fact, my avatar is someone I used to know, I have to glean from those scattered memories the most memorable incidents that defined that person. Their names define a moment, an incident and ultimately a part of me. Yet that process is never cut and dry. It took me six chapters before I figured out who Katherine really was in my novel “Follow the Cobbler.”  I was a bit shocked at first but then it really made perfect sense that this woman would bubble up to the surface and burst forth on my written pages.

Some avatars are easy finds; others not so much. Yet all of them are a part of the wonderful discovery and refinement process that takes place when I finally seduce some fine woman into becoming my heroine, protagonist and, hopefully, memorable character in one of my stories.

Writing fiction for a female protagonist is more fluid than real life but can be just as challenging.