Dime in My Coffee

There is great wealth all around us. The trick is to see it despite all the distractions that cloud our vision. Then we need to embrace it and relish its existence. Like morning vespers it’s a ritual awash in custom and routine. 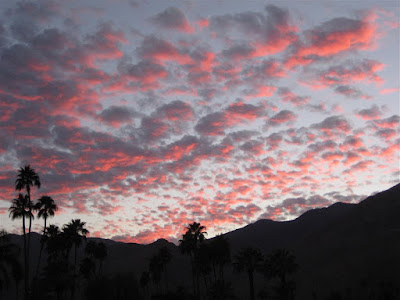 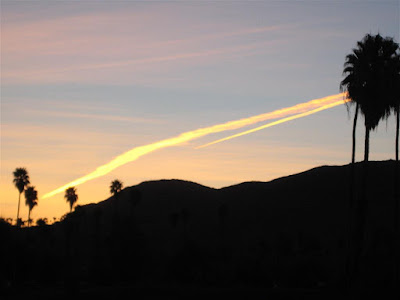 In that pre-dawn period when the world goes from black to gray we can sense the beginning of life starting over again. It’s that quiet time for reflection and appreciation. For me it is a period of deep thought while I’m either sequestered on my porch or in the rarified air of my tabernacle. A dime of wisdom with a cup of coffee.

It is that sometimes arduous task of doing nothing and thus nudging yourself into being alive with oneself. It’s another take on mindfulness. An examination of those things that really matter. Innocuous little things like your health, relationships, wisdom and wealth (but not the material kind). 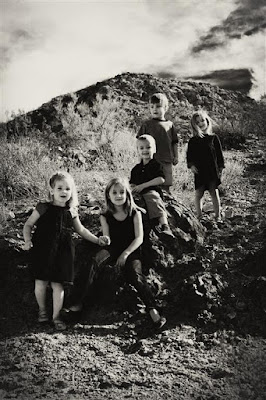 People who are wise are not those who know more but those who learn from everyone.

People who are mighty are not those who appear strong but those who conquer their reactive impulses.

People who are rich are not those who have the most money but those who are content with what they have.

People who are honored are not those who are bestowed with titles, recognized with awards, or credited with accomplishments but instead those who honor others.

I was especially struck by his third point that the truly rich are those who do not suffer from want but instead can relish what they have and accept what they don’t have. I tried to touch on that reflection in another blog entitled The Gift of Appreciation.

‘Letting it be’ can be defined as accepting things as they are. Buddhist teachings encourage us to let go of certain thoughts and ideas even if they are firmly engrained in our psychic. By practicing mindfulness a person can begin to see the cause and effect relationship between clinging to past thoughts and ideas and consequently suffering from those past reflections that hold us back from our true present-day selves. 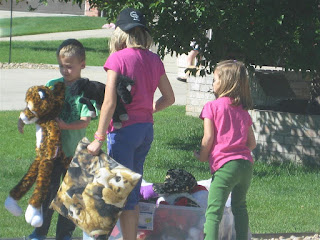 We want to remind our grandchildren that there is a difference between ‘wants’ and ‘needs.’ This is especially true at garage sales or trips to Target. 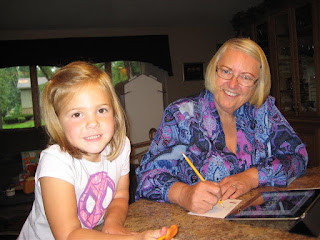 During their two week stay with us (B & C’sExcellent Adventure) my wife and I tried to impart little tidbits of wisdom on our grandchildren’s sponge-like minds.

1.      Appreciate what you have.
2.      Don’t want after things you don’t have.
3.      Don’t want for things that you don’t need.
4.      The difference between wanting and needing.
5.
Karl Pillemer, a world-renowned gerontologist (someone who studies older people)  in his book ’30 Lessons in Living’ was astounded by his research which showed that the majority of old individuals when facing the end of life said their one regret was that they spent too much time worrying. * 2

Pillemer explained that older people view time as one of their most precious resources and worrying about events that may not occur or that they have no control over is an inexcusable  waste of that resource.

Quiet reflective time allows the mind to focus in on those elements in our lives that do matter and negates those irritants that can’t be controlled or eliminated. Rather we are able to relegate those distractions into categories that can be pushed aside for more immediate and more sustainable and more rewarding mind-search experiences.

I’ve told friends in the past that we (they and I) are at that period in our lives when it’s pretty much over but for the final tabulations. We’ve had a successful career/s or not. We’ve found that love of our life or not (even if it was the second or third time around.) We’ve raised our kids to be citizens of the world or they’re still upstairs in their room. We’ve had success and we’ve had failures. We made some money or it’s still tight in the wallet.

We’re too old to do it all over again so why not appreciate what we have and live in the moment. Time and life are too short for anything else.